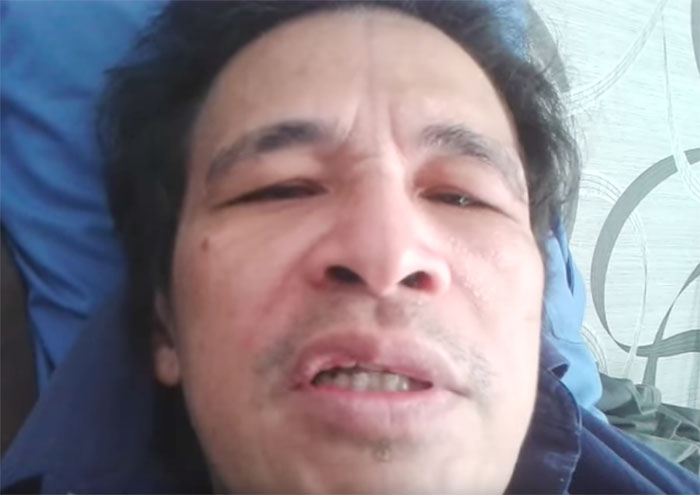 For most of us, we think of antibiotics as something that helps us when we’re sick. However, that doesn’t necessarily mean that every type of antibiotic is good for us or that complications don’t happen.

In the case of Indonesian Youtuber Ricard Siagian the side effects from a particular course of antibiotics turned out to be fatal, most notably a complete inability to sleep.

Ricard Siagian was a Youtuber from Indonesia that was known for making videos of his artwork and tattooing skills.

He regularly featured his drawing and tattooing skills to viewers on Youtube before his diagnosis with an incurable Insomnia in 2015.

At the point of his diagnosis, his content shifted to focusing on chronicling his condition, the symptoms and side effects, as well as his eventual spiral to death due to insomnia.

His content still exists as a record of his struggle with an exceedingly rare and unknown reaction to antibiotics.

How Did Ricard Siagian Get Fatal Insomnia?

Ricard started feeling the effects of neurotoxin induced fatal insomnia in August 2015 after being prescribed an antibiotic regimen by his employer after falling ill at work.

It is believed he had contracted a severe urinary tract infection which gave him pain in the lower back and kidneys, however he had no means to get medical care and he was given a neurotoxic regimen of antibiotics which began to attack his central nervous system within 6 days of taking the drugs.

Though studies on the specific drug are inconclusive, it is believed that the drug may cause neuropathy, among other severe side effects which may have been the root cause of the insomnia.

However, believing that his symptoms were a result of his original illness, Ricard continued to take the drug regimen until day 13 out of 14 where he began to experience insomnia.

What is Neurotoxin Induced Fatal Insomnia?

The difference in neurotoxin induced fatal insomnia and the genetic variant of fatal insomnia is unknown at present but evidence suggests that high levels of neurotoxins present in the brain and central nervous system are the cause behind the fatal insomnia.

A neurotoxin is a substance that is harmful to brain and nerve tissue, meaning it is poisonous to the brain and causes brain cells and nerve receptors to die off. This can lead to a wide array of symptoms and conditions, including fatal insomnia if the damage is severe enough.

Because of the way that a neurotoxin works, it can have effects on the entire body, which means that the symptoms a person experiences can be severe and far reaching, even if they begin mildly.

What Kinds of Side Effects Did Ricard Siagian Experience From Not Being Able To Sleep? 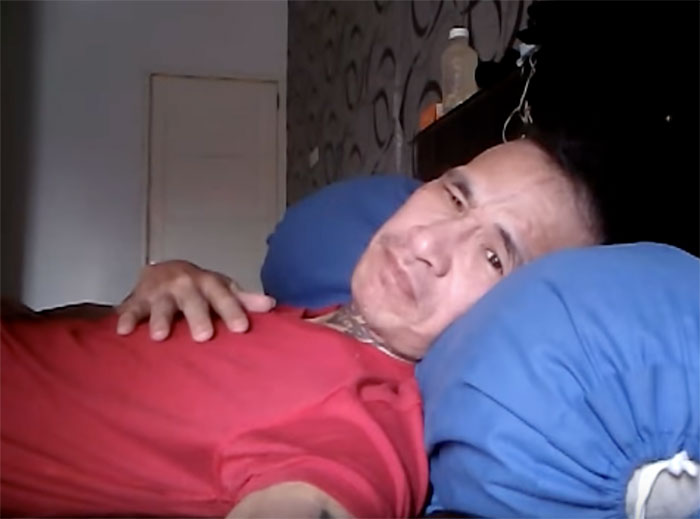 The range of issues that Ricard Siagian experienced as a result of his neurotoxicity and subsequent fatal insomnia were quite large.

Ricard had two different types of symptoms as a result of the medication that damaged his brain and central nervous system, direct symptoms and issues caused as a result of other complications.

Some of his symptoms included severe issues like seizures, loss of muscle control/spasms, shaking/convulsing/clenching.

These conditions worsened as time went on. His insomnia also caused a range of secondary symptoms including brain fog, sensitivity to light and sound, chronic fatigue due to mitochondrial depletion (mitochondria are responsible for supplying energy to the cells of the body.

These symptoms were accompanied by other problems like constipation, tinnitus (ringing in the ears), dry skin, heart palpitations, bladder and sphincter depletion, restless leg syndrome, and ultimately depression as his mental state deteriorated.

The issues that stemmed front he damage to his central nervous system were far the worst, as they caused severe pain and the inability to control his body.

This combined with his insomnia caused further mental deterioration as a side effect of his condition.

Because of his condition it is also believed that he may have suffered injuries and other problems that went undiagnosed due to the sheer severity and volume of his ongoing battle with insomnia.

In one of his videos he said he expressed his desperation for sleep:

"I would have my both legs chopped off as an exchange if I could sleep for at least three hour a night without drugs. Thats how desperate I am for sleep."

His Youtube videos are a testament to his struggle and serve to document his condition as it progressed.

In the videos he details the specifics of his condition, how he was given what were supposed to be helpful antibiotics from his employer, only to gradually become more sick as the time went on.

He details how he continued to take the regimen of drugs he was given due to pain and symptoms he was experiencing from what he thought was illness.

It roughly lasted until the end of his drug regiment efore the fatal insomnia began, which made reversing the effects impossible.

The videos are made over a period of time as he tries to deal with the onset of new symptoms as well as injuries he sustains and his looming mental breakdown as the insomnia gets worse.

He documents his entire ordeal, including dealing with the fact that he is unable to get medical attention to even treat some of the symptoms because he does not have money to pay for medical care.

How Long Did He Suffer Before He Died 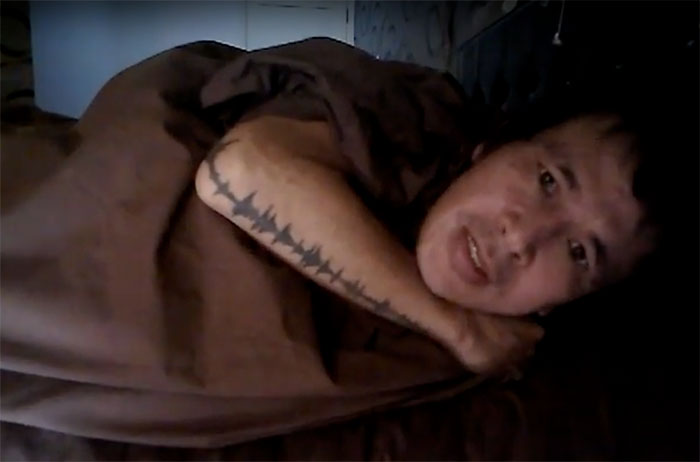 Ricard posted his first video regarding his condition on Jan 7, 2016. However, at the time he had already been suffering from his fatal insomnia since August of 2015.

And based on his Youtube videos and his attempts to raise money for experimental treatment, Ricard Siagian suffered with fatal insomnia for at least a year and half before his demise. His last YouTube video was posted on December 3, 2016.

What is Fatal Familial Insomnia

Fatal Familial Insomnia is one of two main types of insomnia and is caused by a genetic mutation that affects the central nervous system and slowly degenerates the brain, as it robs the person of the ability to sleep

The second type of fatal insomnia is known as Sporadic Fatal Insomnia is even more rare and is not due to an inherited genetic condition, which makes the specific causes unknown.

By nature, fatal insomnia is a progressive disease which starts with mild symptoms related to the inability to sleep.

As time passes, the disease causes more and more damage to the brain and the central nervous system which leaves the person suffering more severe side effects coupled with symptoms from prolonged insomnia.

Insomnia itself eventually causes mental deterioration, but this is enhanced by the neruotoxin’s effect on the prion cells in the brain.

In the case of Ricard Siagian, his insomnia was caused by an extremely high dosage prescription of antibiotics that caused an allergic reaction of sorts.

It is considered a prion disease of the brain and there is no known cure.

Much like Ricard Siagnian, the side effects can be numerous and debilitating to the point that medication can no longer help a person sleep, as was the case with Ricard.

How Does One Get Fatal Familial Insomnia? Is it Genetic?

Yes, Fatal Familial Insomnia is a rare genetic condition that can be passed down from parent to child.

While there is no specific test for FFI, if a person is diagnosed with FFI, genetic testing can help in confirming the diagnosis.

Ricard Siagnian was a promising artist and tattooer that was developing a following on Youtube until becoming sick.

Though his condition continued to get worse, he focused his efforts on documenting everything he could so that the information could be used for research purposes to hopefully help others.

Through documenting his struggles on video, he gave people lasting proof of what he went through and research is now being done to find treatments for the disease.