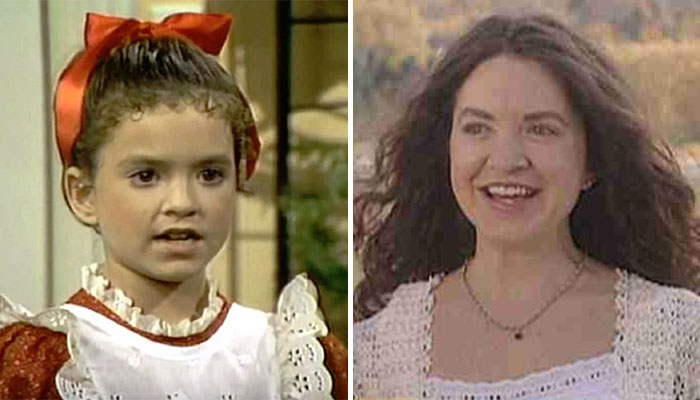 Sometimes there’s a show that forms a regular part of your TV rotation during your youth. Seeing a repeat or encountering a reminder of some sort can transport you back, bringing back memories from childhood.

Sometimes the stars of those shows go on to illustrious careers in TV or movies; other times, they seem to completely disappear from the public eye, which can make you wonder what happened to that actor, why you haven’t heard from them anymore, and what they are doing today.

One such actress who is a source for speculation is Tiffany Brissette, star of the 80’s Sitcom Small Wonder. Where ever happened to her?

Who is Tiffany Brissette?

Born in Paradise, California on December 26th, 1974, Tiffany attended and graduated high school at San Clemente High. However, way before she received her diploma, she was a tv star.

Tiffany grew up in San Diego, where her mother encouraged her participation in the beauty pageant and talent show circuit at the ripe age of 2 years old.

She found success there, which led to her appearances in several television commercials featuring children’s foods and toys. Her acting skills and talent were lauded by comedian Bob Hope when she appeared in a special with him called “A Perfect Day.”

She continued to work hard and finally secured her first television role when she was eight years old.

What did Tiffany do before ‘Small Wonder’?

That role was for a mini-series called “Marco Polo”. She also earned a voice role in a movie entitled A Woman Called Golda.

This enabled her to get her foot in the door in the entertainment world, but it wasn’t until she appeared in a movie the next year in 1983 called Heart Like a Wheel that people began to really take notice.

For the next few years, she worked as a recurring character named “Kathy” on the television sitcom Webster.

These roles gave her the experience and notice she needed to finally land her own starring role after auditioning for an unusual Science Fiction comedy sitcom called Small World in 1985.

It was this role that was her claim to fame and propelled her onto televisions in homes all across America, earning her 4 Best Young Actress Awards and an additional Exceptional Performance Award in the Young Actress category from 1985-1990. 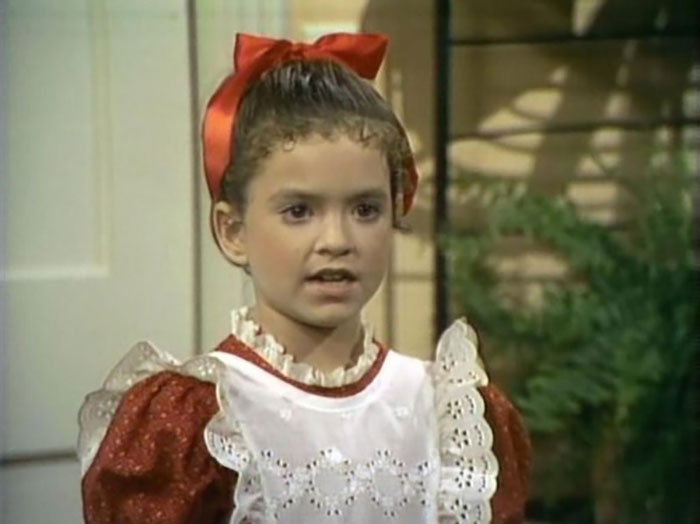 The show was about a man named Ted Lawson who was a robotic engineer. He created a Voice Input Child Identicant (VICI), which he crafted with the appearance of a 10-year old child.

He then took the project home in order to allow her to interact with his family, learn, and mature. He decides to call her Vicky, referencing her VICI acronym, and the family takes considerable pains to hide her identity as a robot, which features as a focal point for the comedy in the series, along with her attempts to learn to behave as a human.

Under the guise of an orphaned family member, Ted eventually adopts her legally as his daughter.

Throughout the show, conflict arrives in the form of a nosy neighbor girl named Harriet, who is always coming and forcing the family to find ways to explain Vicky’s unusual behaviors, especially because Harriet’s father is a co-worker with Ted.

The show became a surprise hit, airing for four years, and continuing much longer in syndication.

During the course of her run on the show, she also did a few minor side projects, which included an appearance on a show called New Love, American Styles, and lent her voice as a Safety Officer on the animated series The Adventures of Teddy Ruxpin.

Finally, near the end of Small Wonder’s run in 1988, she appeared in an episode of a children’s game show called Fox’s Fun House.

What Did Tiffany Do After ‘Small Wonder’? 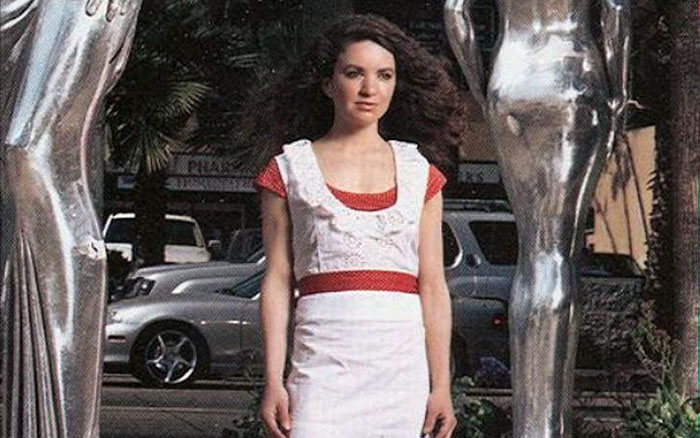 After her starring role, Tiffany was unable to secure another central character, instead landing more roles as voice roles or recurring characters.

Her most significant appearances were as the character “Katie Rogan” on a legal series called Equal Justice and as a co-host on The 700 Club.

Her final role was in one episode of Parker Lewis Can’t Lose, where she played “Annie Ricker” in 1991.

After that, she decided to step away from the limelight and focus on her education. 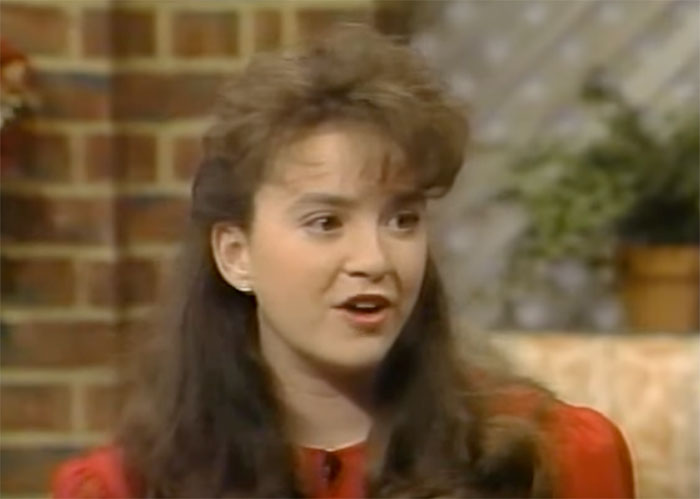 Many people may wonder why an actress with such skill and talent would give up the opportunity to continue a career in show business, but she decided she wanted to turn away from that life and settle for something quieter.

It was a personal decision she made, opting for a normal life, and she has followed through with it, avoiding the public eye and keeping her personal life private.

She has only appeared in a 2007 “Where Are They Now” segment on Good Morning America and an interview in 2009 for The Morning Show With Mike and Juliet since, in both cases discussing her life after her acting career.

First, she completed a four-year degree in Psychology at Westmont College and worked as a counselor for both adults and children in San Diego.

In 2002, she decides a change was in order and moved to Boulder, Colorado, where she worked for years as a nanny before ultimately deciding to return to school for a second degree as a Registered Nurse.

Where Is Tiffany Brissette Doing Now? 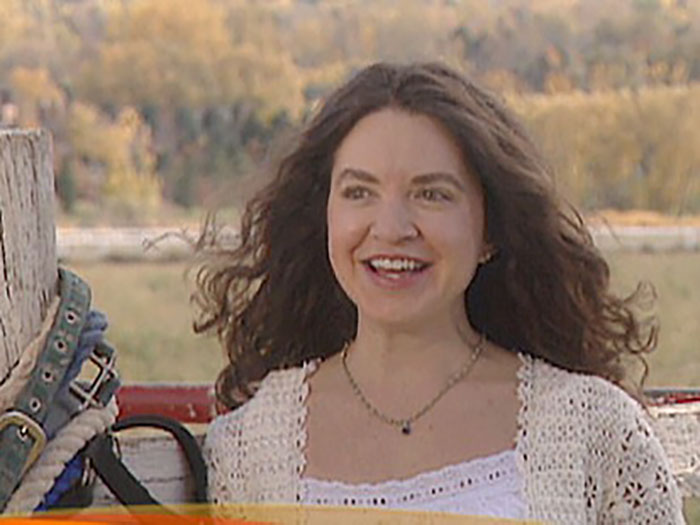 Tiffany Brissette completed her nursing degree and works as a registered nurse in Boulder, Colorado.

Tiffany is an avid runner and has participated and completed the Los Angles Marathon with a time of 4:33:06.

She seems perfectly content with her life and pursuing careers where she can make a difference in the lives of others, often performing other social work in her spare time.

She has managed a surprisingly good job keeping her private life private, avoiding social media, and keeping any relationships details and other information to herself.

It is believed that she is unmarried and single, but it is difficult to verify anything because of her ability to stay out of the public eye.

Nonetheless, she will always be remembered as the beloved character Vicky from Small Wonder.