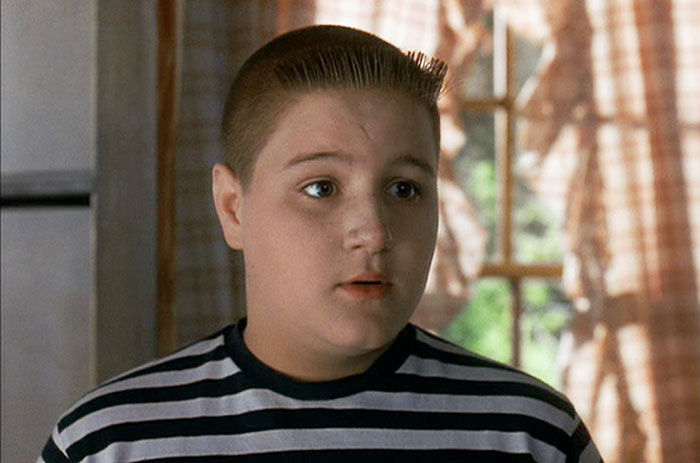 Jimmy Christopher Workman, Jr. was born on October 4, 1980, in Fairfax, Virginia. He is the middle child of three siblings and a former child actor. He is the only son of Chrisoula “Chrystal” Workman and Glenn Workman.

He is retired, but since retiring has done significant work behind the scenes on various productions, primarily focused on logistics and transport. He is known as a member of the Teamsters Local 399, a Hollywood trade union.

Jimmy Workman’s first role in Hollywood was as the character Pugsly Addams in the 1991 film The Addams Family.  Pugsly Addams was one of the two Addams children alongside his sister Wednesday, played by Christina Ricci. Workman would star in the movie alongside Ricci, Anjelica Huston, Raul Julia, and Christopher Lloyd.

For what roles is Jimmy Workman best known? 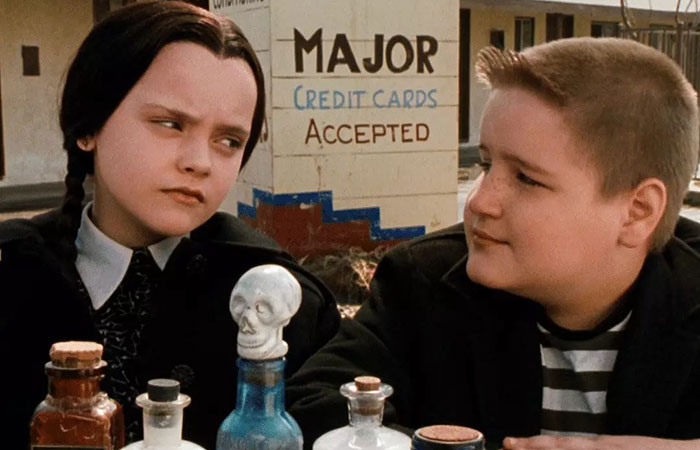 Jimmy Workman would be the first actor many would associate with the character of Pugsly Addams, having appeared in The Addams Family (1991) and Addams Family Values (1993). He would also appear as Pugsly in multiple music videos and a pair of appearances on Saturday Night Live between 1992 and 1993.

Beyond his role as Pugsly Addams, he is not particularly known for any other parts, despite appearing in several films and television series.

In what other movies has Jimmy Workman appeared?

Jimmy Workman has appeared in several films and television series, though The Addams Family roles across various media make up a sizeable chunk of his credits.

He appeared in a 1992 episode of Matlock as a bully. He also had a small voice-acting on the Louie Anderson animated series Life With Louie as the character Marvin in 1996.

His final acting credit was in 2004 in the comedy To Kill a Mockumentary.

When did he stop acting?

Jimmy Workman retired twice. The first time was after the release of Addams Family Values, likely to finish his education. He would return to acting around 1995 but then retire again around 2004. He would eventually find a career in transportation in the film industry.

Since he retired, he has turned his career toward working behind the camera, often as a transportation coordinator for productions. This means he drives and organizes the transport of critical equipment and resources for film and television shoots.

What is Jimmy Workman doing now? 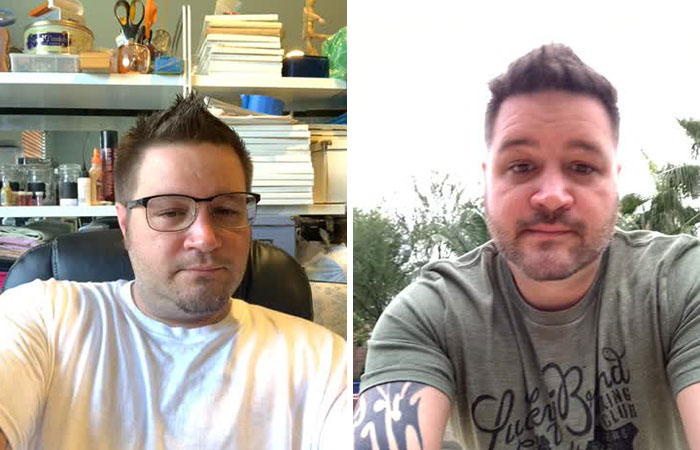 Jimmy Workman still works as a transport coordinator on film and television productions.

It is unknown if Jimmy Workman is married or has been in a relationship. Any recent articles involving a family issue omit whether he is married. His social media profiles, such as Twitter and Instagram, do not reveal anything about his relationship status.

He seems to be the more private of his siblings, so information on him is rare.

Who are his sisters? 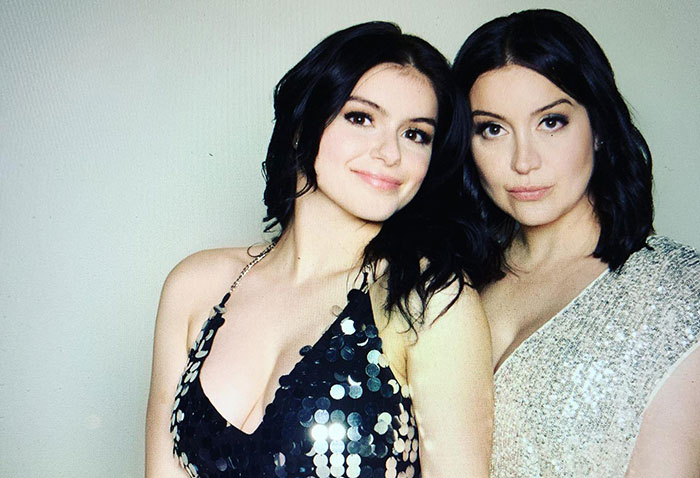 Jimmy Workman is the middle sibling of his family and has two more famous sisters. His eldest sister is Shanelle Gray (formerly Workman). Shanelle Gray, born August 3, 1978, is an actress and producer who has managed to secure a significant career in Hollywood. She also frequently voice acts for video games.

Jimmy Workman’s youngest sister is Ariel Winter. Ariel Winter was born on January 28, 1998, and is known for her role as Alex Dunphy on the sitcom Modern Family, which ran from 2009 to 2020. She also is a voice actress known for playing Princess Sofia in Disney’s Sofia the First, spanning 108 episodes.

Who is his mom?

Chrisoula "Chrystal" Workman is the mother of Shanelle Gray, Jimmy Workman, and Ariel Winter. Chrisoula Workman is a somewhat controversial figure who is widely considered an example of a “stage mom” who is particularly demanding of her child and productions. However, there was also a rather severe custody battle over her youngest daughter, Ariel Winter, with abuse accusations involving all three siblings.

Was he involved in a family legal dispute? 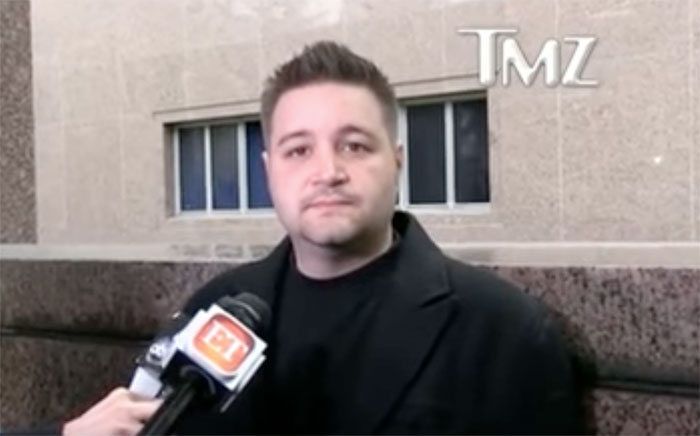 Jimmy Workman became involved with the custody dispute over his little sister Ariel Winter. The primary conflict was between his eldest sister Shanelle Gray and his mother, Chrisoula Workman. There were allegations of abuse of Ariel by Chrisoula, and the event was widely publicized.

Initially, Jimmy Workman would find himself involved, attempting to smooth things over. However, the custody fight grew uglier, and Jimmy Workman tried to gain custody of his youngest sister from his eldest sister.

By May of 2014, a settlement had been reached that allowed Shanelle to retain custody of Ariel while Jimmy would maintain control of her finances by reporting earnings to the court.