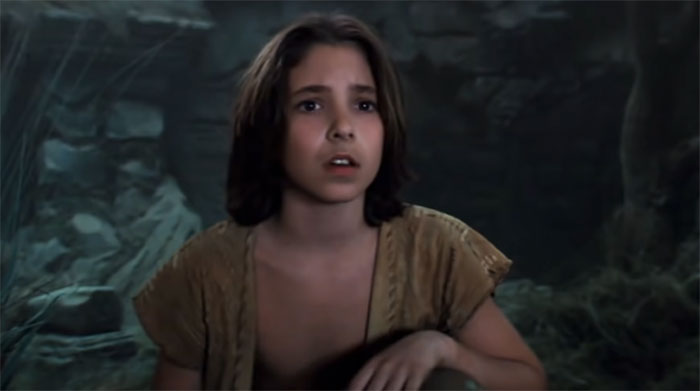 Noah Leslie Hathaway is an actor and a former teen idol. On November 13, 1971, he was born in Los Angeles, California. His parents are Judy and Robert Hathaway. He would appear in two projects with his father, who was a minor actor. Noah Hathaway is best known for his role in the cult 80s film The NeverEnding Story, a part that launched him to teen idol success in Europe.

Hathaway attended the Lycee Français de Los Angeles for a time. He later turned his attention toward dance instruction and, as a teen, taught advanced Jazz and street dancing. Unfortunately, an injury in 1989 forced him to quit at 18. He also would train in martial arts, earning black belts in Tang Soo Do and Shotokan Karate. He would also compete as a Muay Thai boxer in addition to learning American Kenpo.

He also has raced and designed motorcycles, such as the one used at the Willing Springs Raceway in Rosamond, California.

What nationality is Noah Hathaway? Is he Native American?

Despite playing an ostensibly Native American character in The NeverEnding Story, Noah Hathaway is not Native American. He is Irish, German, and English on his father’s side, while also Ashkenazi Jewish on his mother’s side. Most of his lineage goes back to a couple of generations of European and Jewish ancestry.

Noah Hathaway began acting as early as the age of three years old. He would start his career in commercials but later appear in TV films and series, such as High Midnight, Supertrain, and Mork & Mindy. His first significant role would be in 13 episodes of Battlestar Galactica, which would earn him a nominator in the first Young Artists Awards.

What roles is he known for?

What is Battlestar Galactica? 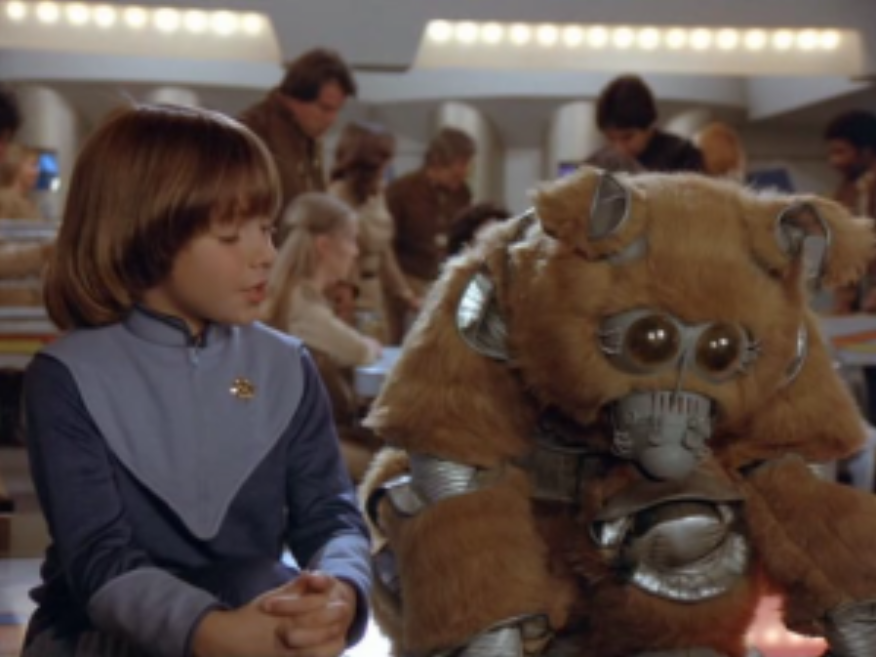 The original Battlestar Galactica of the late 1970s was a science fiction adventure series that ran on ABC for 24 episodes. Glen A. Larson created the series. It starred Lorne Green, Richard Hatch, and Dirk Benedict.

The show followed humans fleeing aboard the titular ship as they sought a new home. However, they were pursued by sinister robots known as Cylons. The show was famous for its sense of action and adventure. It was also heavily inspired by Mormon theology as the creator, Larson, was a member of The Church of Jesus Christ of Latter-day Saints.

Battlestar Galactica was revived for ten additional episodes in 1980 due to fan demand. The show would be re-imagined in the early 2000s.

Who was his character on Battlestar Galactica?

Noah Hathaway played the character Boxey in the original Battlestar Galactica. He was the son of Serina and later adopted by Apollo. Boxey was a survivor of the Caprica colony who would often find his way into the adventures by accident.

What is The NeverEnding Story? 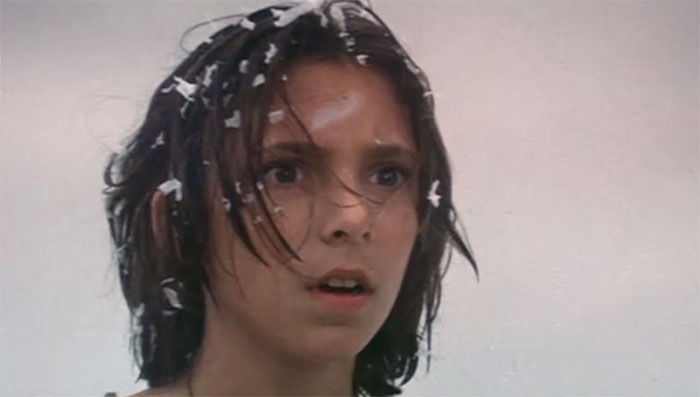 The NeverEnding Story (1984) was a West-German and American fantasy film co-written by Wolfgang Peterson, based on the 1979 novel by Michael Ende of the same name. The film follows a young boy who discovers a magic book and finds himself influencing the story of a young warrior tasked with defeating a great evil.

The film was one of the most expensive non-US or USSR films ever produced and led to a popular theme song composed by Giorgio Moroder and performed by Limahl.

Who was his character in The NeverEnding Story?

Noah Hathaway played the character of Atreyu in The NeverEnding Story. Atreyu was the character in the book read by the main character, Bastian.

Atreyu would journey with his horse Artax in the film. Artax would meet a tragic fate in the movie that would resonate with audiences for a generation.

What Happened to Artax the horse after The NeverEnding Story?

Spoilers for this 1984 film follow. In the movie, the horse Artax sinks into a swamp and perishes.

Thankfully, the stunt was safe, and the real-life horses who played Artax were perfectly fine.

When the film was complete, one of the horses was given to Noah Hathaway as a gift. Unfortunately, due to the costs of moving the horse from Germany, where the film was shot, to the United States, Noah had to give up the horse.

However, he left the gifted horse to live a long, happy life on a ranch in Germany, where it would pass away in 2010.

What did he do after The NeverEnding Story? 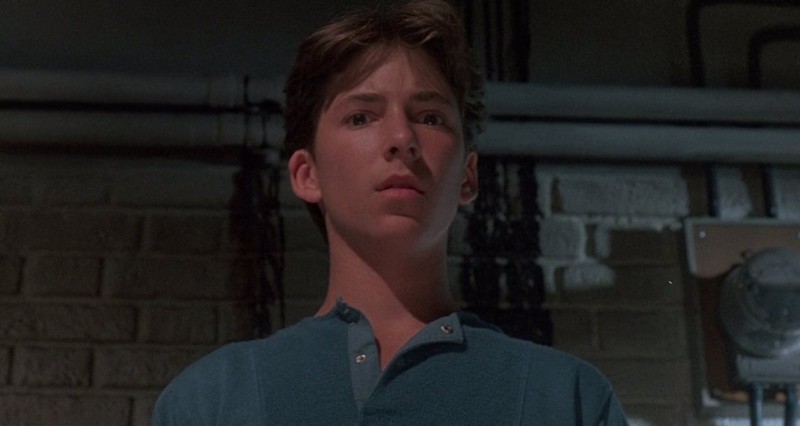 Noah Hathaway has continued to make appearances in film and television after The NeverEnding Story. He would play the character of Harry Potter Jr. in the cult film Troll in 1986.

Hathaway’s most recent credit is for the horror film The Chair in 2016. He also has a possible upcoming project titled Nightmare City, but details are limited. 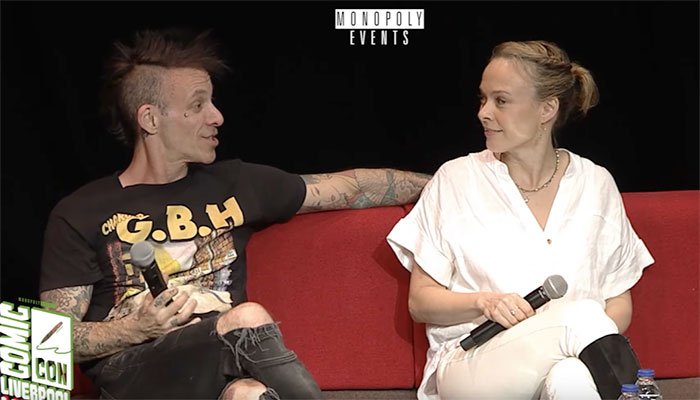 These days, Noah Hathaway is involved in tattooing and dancing. He seems happy to be off the screen, for the most part, having spent the first half of his life in the industry.

However, he will still make convention appearances to the delight of Battlestar Galactica and The NeverEnding Story fans. Heck, even Troll fans make themselves known from time to time.

He also offers custom message videos for fans on Memmo. 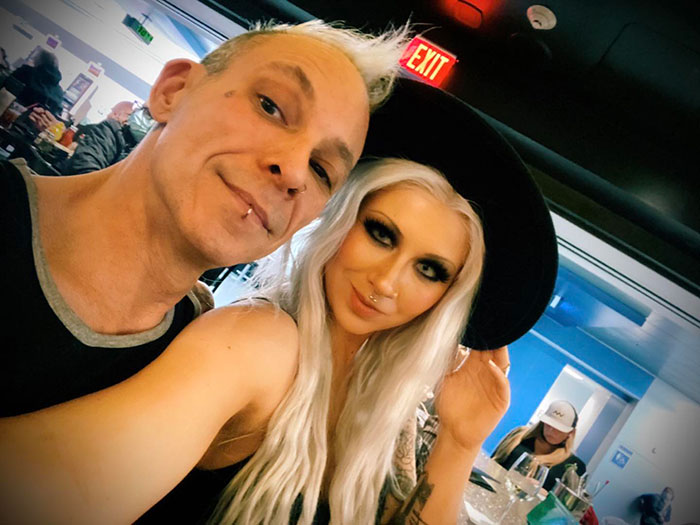 Noah Hathaway was married to Sameerah Hoddison, who works in the film industry doing makeup. Details about their marriage are limited, with some sources, such as IMDB, suggesting they have filed for divorce.

He is currently dating Kayla Van Tassel, a model out of Las Vegas.

Noah Hathaway does have two children, but details about their names and dates of birth are unavailable. This is normal, of course, as many celebrities prefer to keep information such as that private.