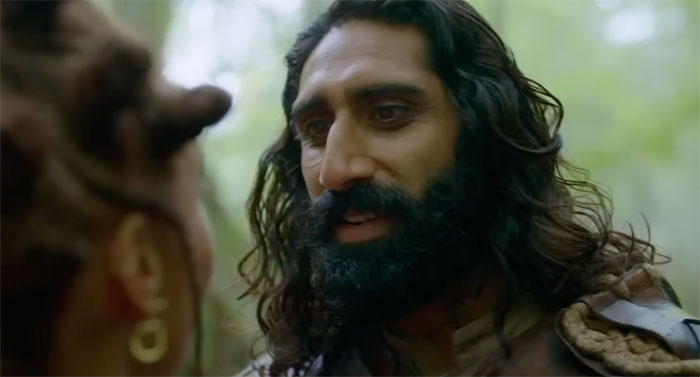 One of the most unique rising stars in film and television is British actor Amar Chadha-Patel. Thanks to his roles in major productions such as Wheel of Time, Aladdin and the upcoming Willow series, Amar is soon likely to become a household name. Let’s explore some interesting facts about his life!

1) He was born in India but grew up in London.

Although he was born in India in 1991, Amar grew up in both North and East London, and his grandparents lived in West London.

There, Amar retained his connection to his Punjabi roots and has highlighted the value of being raised in such a multi-cultural environment.

2) He was in a band called Strong Asian Mothers.

Amar values creativity and collaboration as central to life, and this is likely what led him to perform with the band Strong Asian Mothers.

He formed the band with childhood friends in 2012, and it was named to honor the strong women that form his family and the fabric of his London community.

Chadha-Patel says his time with the band was critical in refining his performance skills and preparing him for taking on acting roles.

3) His first acting credit was at 2 years old! 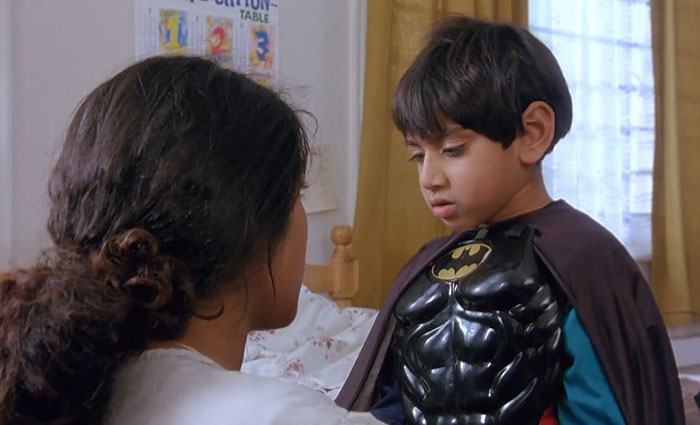 In 2010, Amar received his first acting credit as an adult in It’s a Wonderful Afterlife, but prior to that, his first official credit came in Gurinder Chadha’s 1993 movie Bhaji on the Beach. He was just 2 years old at the time!

4) He has been a supporting cast member in a variety of projects. 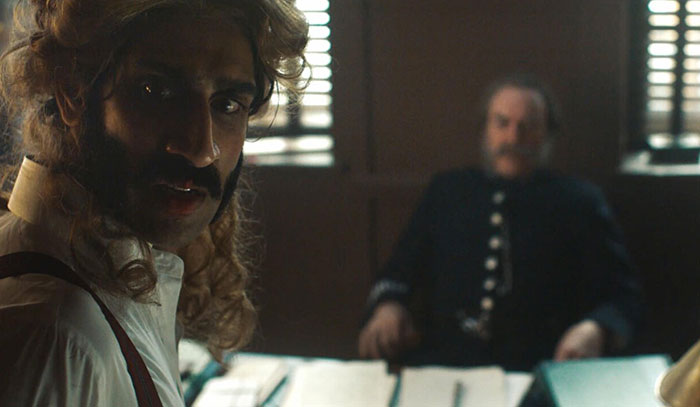 Amar is endlessly creative and enjoys dabbling in a number of different mediums including art, music, acting, directing, and more.

As an actor, he has spent the past decade adding impressive film and television projects to his résumé including Blinded by the Light, Army of One, Beecham House, Doom: Annihilation, The Third Day, The Windsors, and Aladdin.

5) He appeared in a music video.

One of Chadha-Patel’s earliest acting credits was as an extra in the music video for George Ezra’s popular song “Budapest,” released in 2014.

6) His breakthrough performance was in Year of the Rabbit.

While fans might associate Amar with his more mainstream Hollywood work, his breakthrough role came in 2019 in the British sitcom Year of the Rabbit.

In this series, he played Detective Sergeant Keith opposite Matt Berry and Keeley Hawes.

7) He starred in a horror movie. 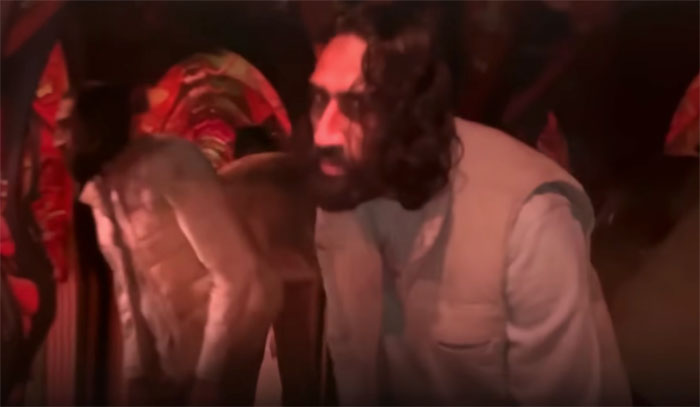 Last year, Chadha-Patel had a chance to combine his acting chops with his filmmaking skills when he starred in Rob Savage’s horror film Dashcam.

According to the actor, it was an especially engaging experience because he got to be a camera operator in addition to playing one of the film’s main characters.

8) He was in two episodes of Wheel of Time. 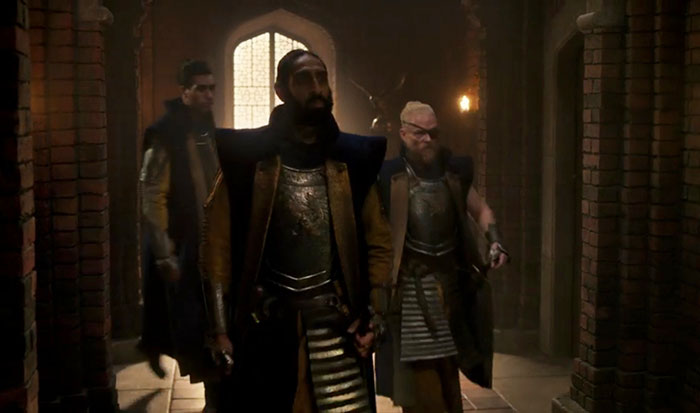 2021 was a great year for Amar as he signed up for a role in Amazon’s blockbuster fantasy series Wheel of Time.

Originally, he was slated to appear as the character Ingtar Shinowa, but he was recast due to a scheduling conflict with his filming duties on the upcoming Willow series.

As a result, fans can watch Amar perform in two episodes as Lord Yakota.

9) He has a leading role in Willow. 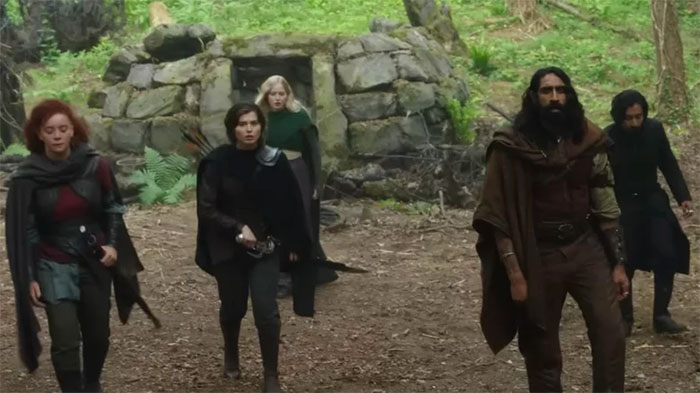 Chadha-Patel left Wheel of Time in order to refocus his acting energy on his leading role in the upcoming Disney+ series Willow.

A sequel to the 1988 classic film starring Warwick Davis, Willow follows a new group of heroes as they journey to find a kidnapped prince.

Amar’s character, the imprisoned thief Boorman, joins the group in order to help them save the prince and thereby secure his own freedom.

Fans of the original film will recognize the character as an homage to Val Kilmer’s Madmartigan and will highlight Chadha-Patel’s comedic and dramatic abilities.

10) His favorite book is “The Buried Giant” by Kazuo Ishiguro.

Amar shared that his favorite book is “The Buried Giant” written by Kazuo Ishiguro.

According to the actor, he enjoys the book’s connection to Arthurian England as well as different kinds of myths and legends.

11) He has directed many exceptional projects.

This versatile actor has experience behind the camera, too! In addition to his acting roles, Chadha-Patel has directed a television episode, several commercials, fashion campaigns, and a short film called Fairground.

12) He has several projects in the works!

Amar has a major role in the upcoming drama series Fifteen-Love, which will be released on Amazon Prime in 2023.

In addition to this role, he has also been cast in Gareth Edwards’ True Love, a sci-fi movie that will be released the same year.

Whether it is acting, directing, or even performing music, Amar Chadha-Patel gives 100% to everything he does! We are excited to see what he does in the future.