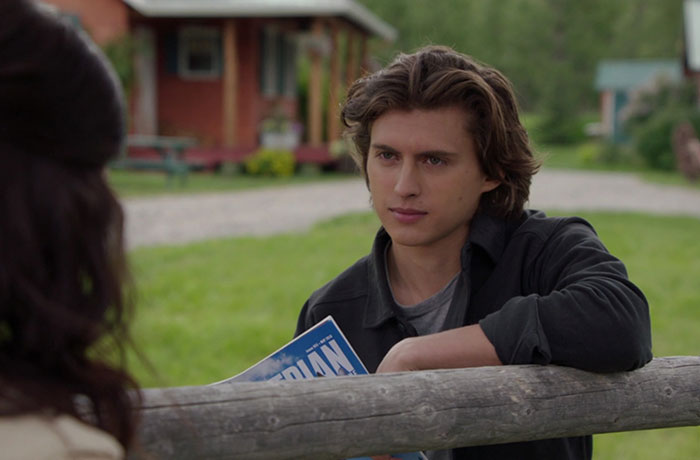 Dempsey Bryk is set to appear in the Disney+ series Willow. Here’s everything we know about this upcoming and talented actor.

Dempsey Bryk was born in New York on August 29, 1996, to Greg and Danielle Nicholas Bryk. 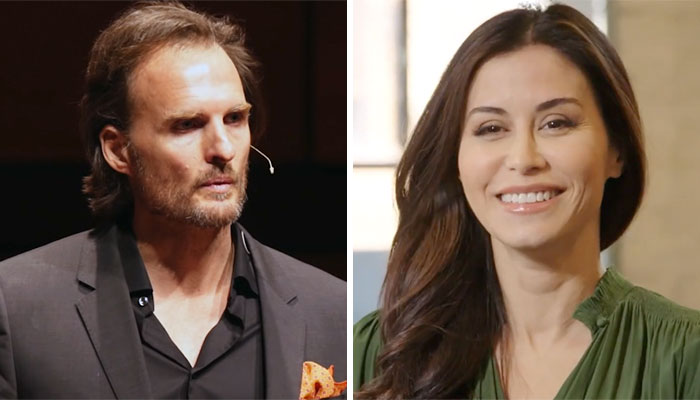 His father is a Canadian actor who had recurring roles in Bitten and Frontier and lent his voice to the video game Far Cry 5.

His mother, Danielle, is an interior designer who has appeared on HGTV, The DIY Network, The W Network, and Cottage Life. 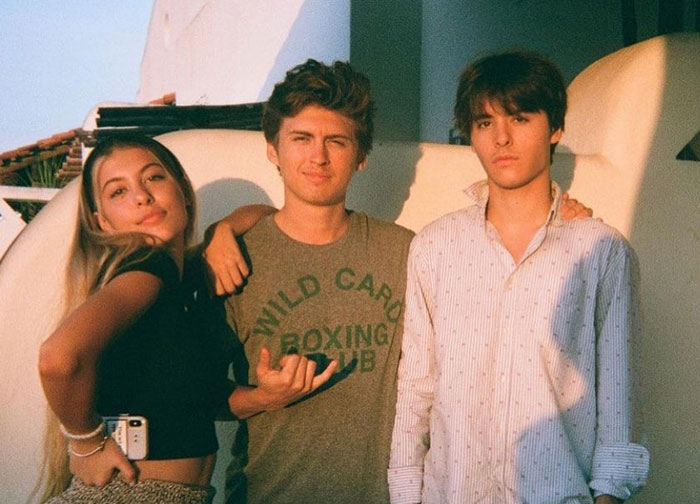 The actor has two siblings, Ella and Billy, who also has pursued his own acting career.

The actor was raised in Canada, where he participated in his elementary school play, something he considered the most intense school play experience.

In addition, he played soccer and boxed until he was eighteen, winning the prestigious Ontario Bronze Gloves competition.

Bryk attended school at Western, where he appeared in plays, before dropping out and running away to New York without telling anyone.

Once in New York, Bryk began auditioning for several theater schools, leading to his acting career.

Bryk has grown his resume over the years, often acting alongside his father, and continues to perform and has acting credits in both film and television. 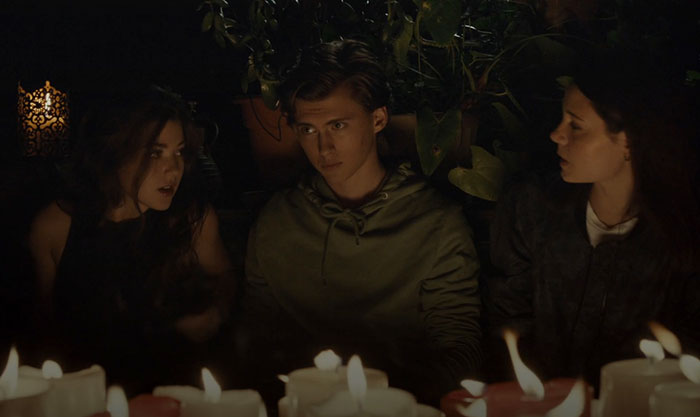 The show ran from 2017-2019 and centered around Dr. Mary Harris (Caroline Dhavernas), who has a side business as an end-of-life counselor providing assisted suicide.

In 2017, Dempsey landed the part of Cal in the television series Black Mirror, in the episode ‘Arkangel’.

The British anthology series explored various genres but primarily focused on near-future dystopias and was based on The Twilight Zone.

The series included twenty-two episodes over five series with one special. 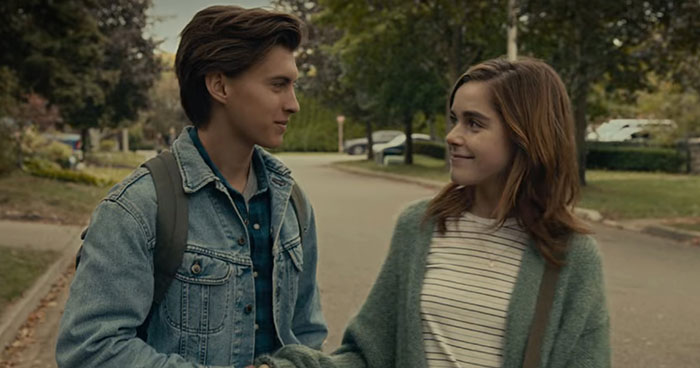 Bryk played Rob in the 2019 horror film The Silence, based on the 2015 novel of the same name, and starred Stanley Tucci and Kiernan Shipka.

The film centers around a world under attack by creatures who use sound for hunting.

While the movie helped build Bryk’s resume, it did not receive positive reviews and grossed $2.3 million in seven countries, in addition to being released on Netflix. 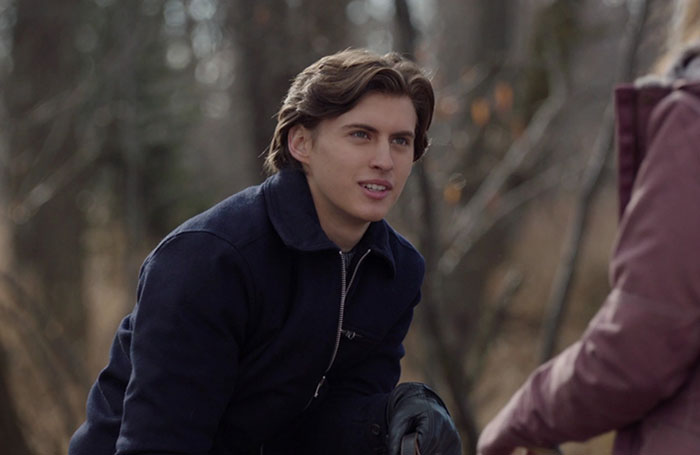 The actor appeared as Wyatt McMurty in eighteen episodes of the Canadian series Heartland, which premiered on CBC in 2007.

The series is based on the book series of the same name by Lauren Brooke and follows Amy Fleming and her sister, Lou, on their family ranch named Heartland.

Throughout the series, viewers watch as the family experiences the highs and lows of living on the ranch and sees the family bond get stronger.

In 2022, Bryk starred and performed stunts in the action film The Fight Machine, which follows two men from contrasting backgrounds who converge in the illegal world of bare-knuckle fighting.

Bryk played Rob Tully and shared the screen with his father, Greg, who played his father, Rueben Tully, based on the novel The Fighter by Craig Davidson, which premiered at the Fantasia Festival. 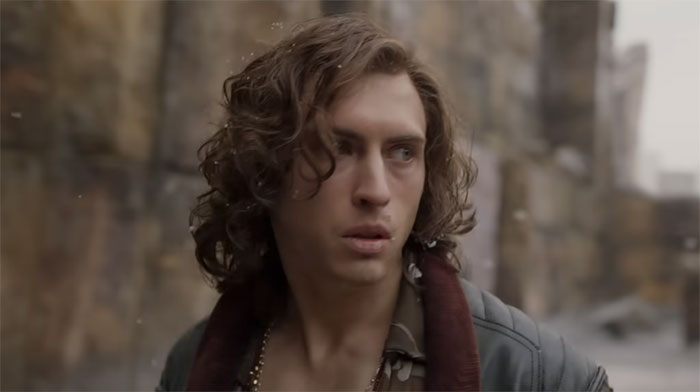 Bryk will star in the highly anticipated 2022 Disney+ series Willow, the sequel to the 1988 film of the same name.

The actor plays Airk Thaughbaer, the commander of the Knights of Galladoorn, who fights against the forces of Queen Bavmorda.

The series follows Willow as he leads a group of misfit heroes on a risky rescue mission.

While the show continues the original film’s legacy, it also adds new creativity and excitement. 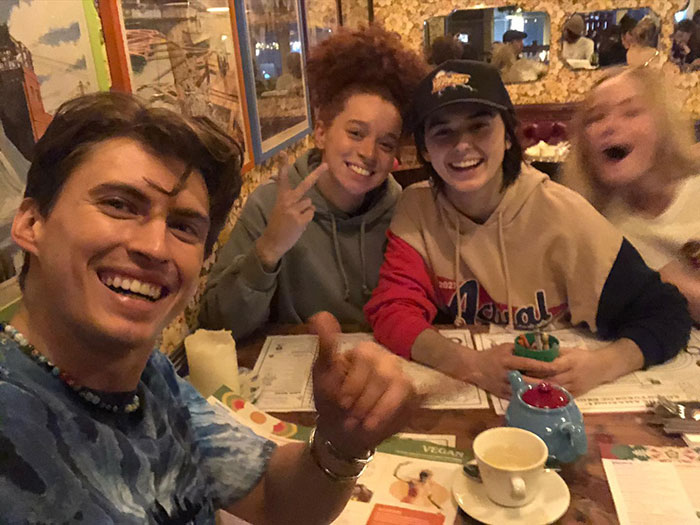 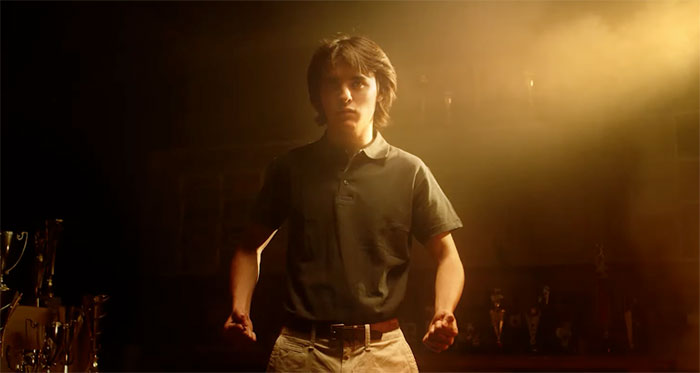 Bryk wrote, directed, and produced the short film L for Loser, which also starred his father and brother.

The film follows an ordinary trophy shop employee who is in love with the store’s manager and fakes a robbery to show he is indeed a winner.

The actor also used his writing talent in the 2020 short film Zane, where he played the title character. 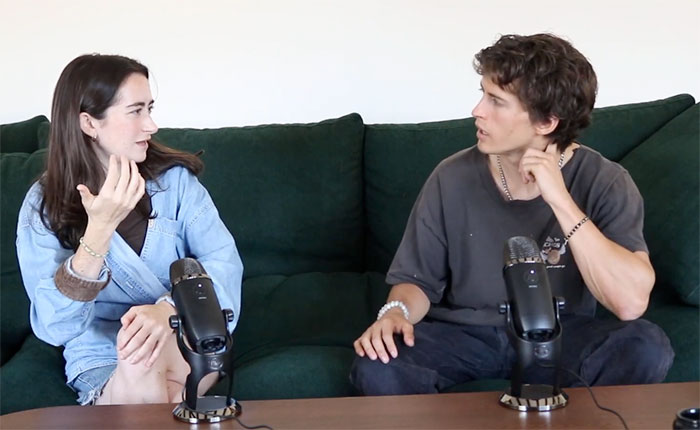 Bryk also writes poetry and shares his writing on his personal website and has an acting podcast on his YouTube.

Fans of Bryk can keep up with the actor on his Instagram or by booking a video call through Cameo.