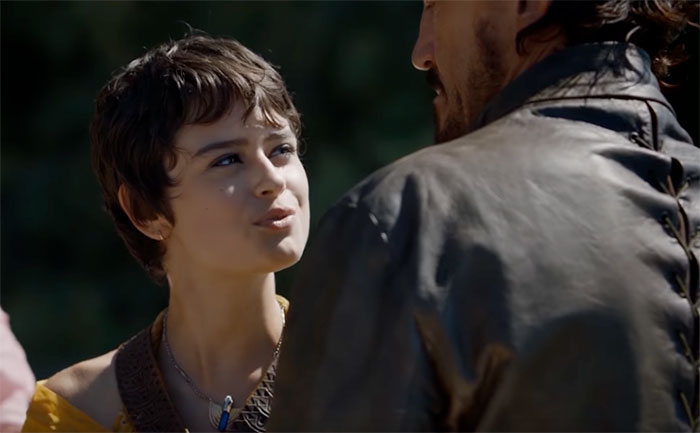 Rosabell Laurenti Sellers is an Italian-American actress best known for her roles in the television series Game of Thrones and the children’s show Mia and Me.

Her father is Italian filmmaker Fabrizio Laurenti. She has two siblings, a brother, and a sister.

Sellers moved to Rome with her family at the age of eight. They then moved to New York City for a brief time before returning to Rome when Sellers was a teen.

As a child in New York, Sellers joined the East Village theater club La MaMa. While studying the craft of acting, she was assigned to the role of one of the children, Medea, in the theater company’s production.

The show appeared in New York, Poland, and Australia. Afterward, Sellers returned to Rome. Once in Rome, Sellers began auditioning for television and film roles. 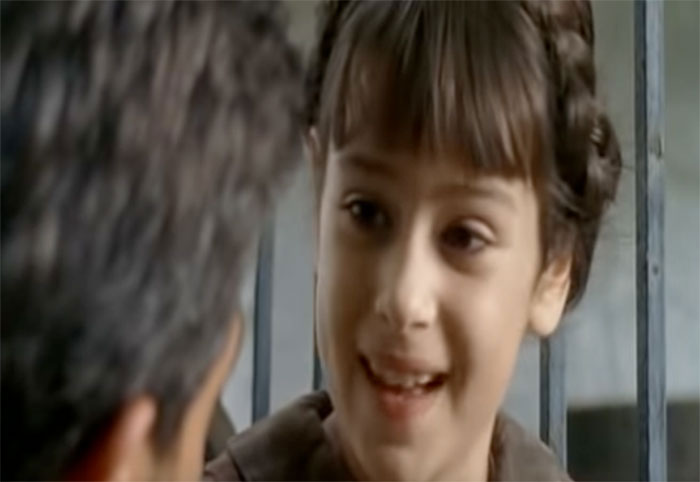 Sellers’s first acting credit was in the mini-series E poi c’è Filippo. It premiered in 2006 when Sellers was just ten years old.

In 2007, Sellers was cast as Anita in the television L’amore e la Guerra. She went on to appear in numerous Italian shows and movies from 2007 to 2015.

In some, like Medicina generale, she had a guest role, while in others, such as Paura di Amare, she was awarded a leading role. 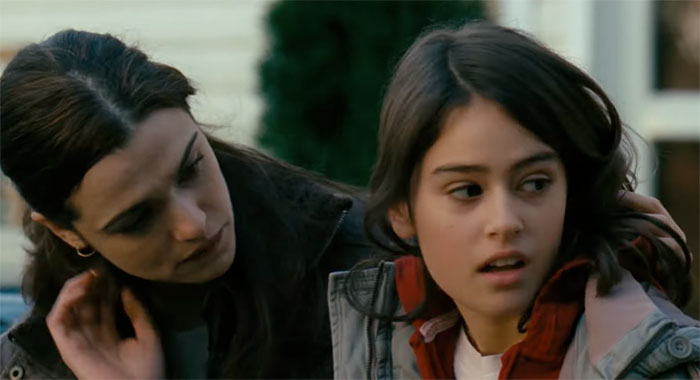 In 2010 she played Erin, the daughter of Kathryn Bolkovac (Rachel Wisz), in the biographical drama The Whistleblower. 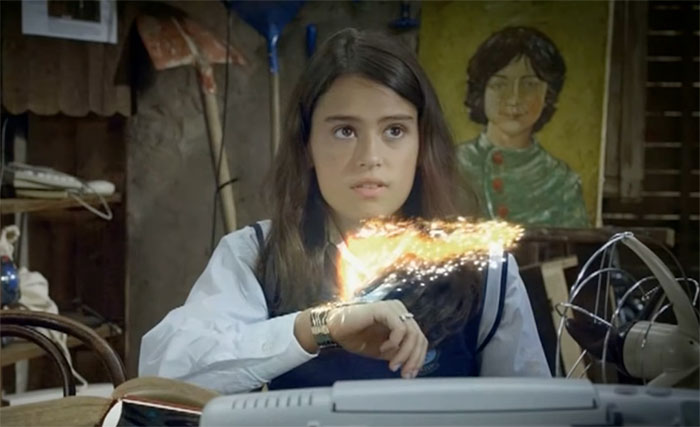 One of Sellers’s most notable roles came in 2011 when she was cast as the lead in the children’s television show Mia and Me.

She starred in seasons one and two, both in a live-action role and a voice role. The show aired on Nick Jr. in the United States and appeared in Germany, Italy, and Canada.

It follows a young girl, played by Sellers, who is able to travel to the magical world of Centopia via a game/book written by her late father. There, she becomes a winged elven girl who interacts with a cast of mystical characters. 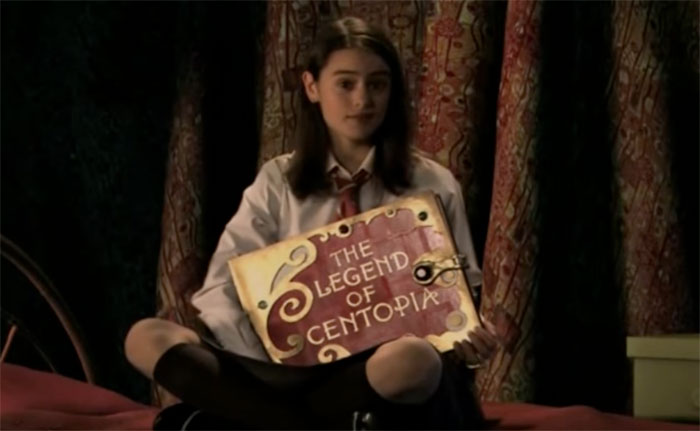 After Mia and Me, Sellers had a central role in the Italian television series Una grande famiglia as Valentina Rengoni.

She appeared in seasons one through two. Sellers also was cast in three films, Buongiorno papà, A Liberal Passion, and The Dinner. 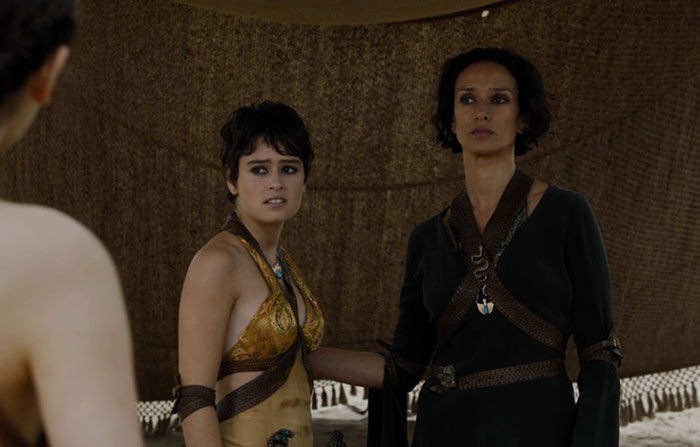 In 2015 at the age of 19, Sellers auditioned for and received a recurring role in the HBO fantasy drama Game of Thrones.

She was cast as Tyene Sand, the illegitimate daughter of Prince Oberyn Martell (Pedro Pascal) and one of the Sand Snakes.

She eventually takes control in Dorne, one of the nine regions of the Seven Kingdoms, before later being poisoned by Cersei Lannister (Lena Headey) for murdering Myrcella Baratheon (Nell Tiger Free).

Her character was fierce, reckless, and known for fighting with blades covered in poison.

Fans were generally torn on her character. They felt that she had the most personality out of all the illegitimate children/Sand Snakes. Still, they thought the character’s storyline was boring and poorly executed.

Ultimately, Sellers only appeared in nine episodes of Game of Thrones. 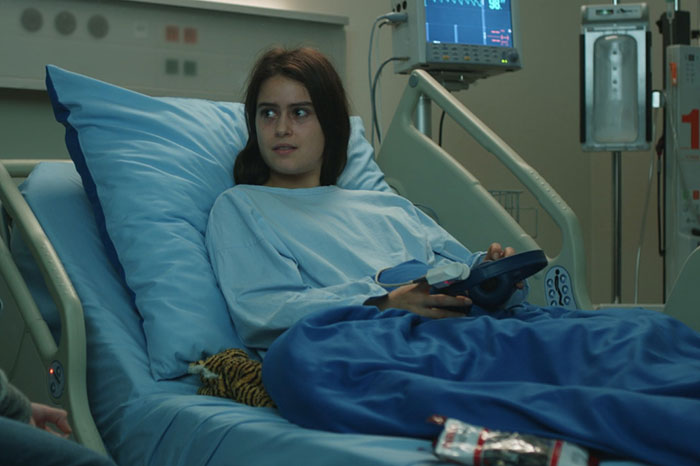 Sellers is still very active as an actor. After Game of Thrones, she was cast as Nora Berger, the lead role, in the sci-fi television show Spides. The series can be currently streamed for free on Crackle.

She also received a recurring and significant role in the much anticipated fantasy-adventure television series Willow.

It is based on and set as a sequel to the film of the same name, which was released in 1988, and will air on Disney+.

She will star in the show alongside Warrick Davis, Ruby Cruz, Erin Kellyman, Ellie Bamber, Amar Chadha-Patel and Dempsey Bryk.

Sellers appeared in the film Trading Paint as Cindy, the wife of the father-son duo on whom the movie focuses. The movie stars John Travolta and Shania Twain.

She is set to appear in the 2023 film, What About Love, which stars Sharon Stone and Andy Garcie. She is cast as the young girl and will play a signifcant part in the movie. 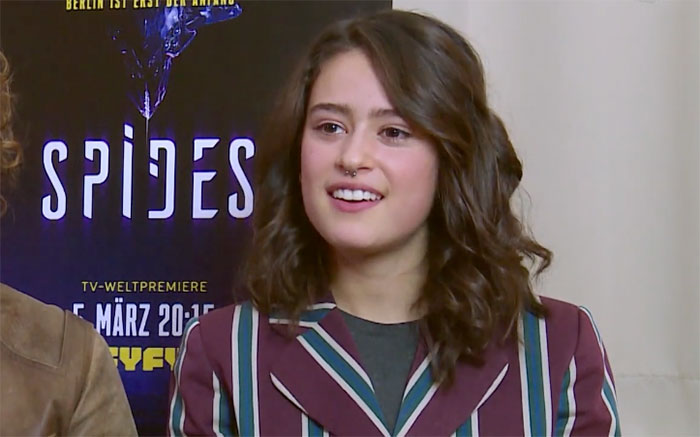 Sellers leads a relatively private life. She is not known to have dated or currently dating anyone.

Her family reportedly still lives in Rome, though after Game of Thrones, Sellers was allegedly attending the Guildhall School of Music & Drama in London.

She has a few social media accounts, such as her Instagram, but she rarely posts.