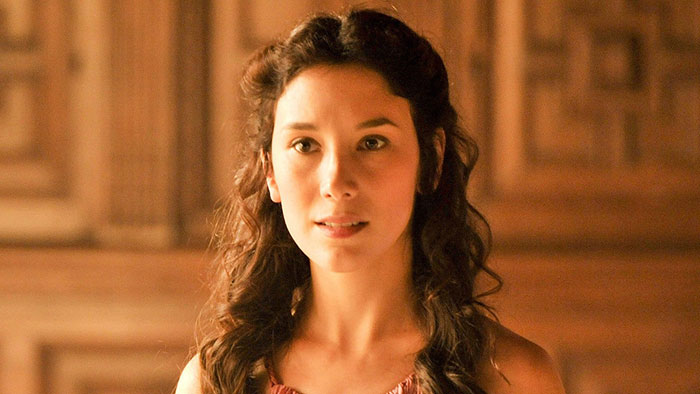 You may not know what her actual name is, but if we asked you who broke Tyrion Lannister’s heart, you would scream the name “Shae!”

Game of Thrones gave us some much-needed entertainment during the pandemic and characters we loved, hated to love, and loved to hate.

Everyone’s favorite character for everything was Tyrion, and he had a favorite leading lady in the form of Sibel Kekilli’s character Shae.

While that was the role that put her front and center at that time, especially in the U.S., Sibel was already an award-winning actress by then. Let’s see what Sibel has done with her Thrones fame and what she’s been plotting since.

Sibel Kekilli was born on June 16th, 1980, alongside a fraternal twin sister, and raised in Heilbronn, Baden-Wurttemberg, West Germany, where her Turkish immigrant parents had just made it to in 1977. 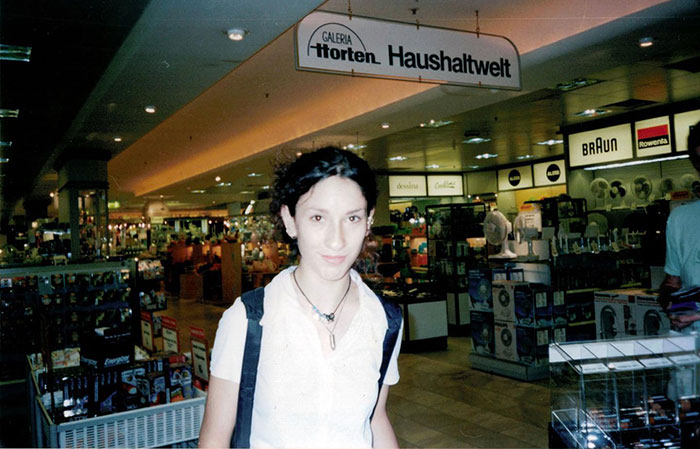 She was a great student and graduated at just 16 years old. She went on to do a 30-month training program for her public administration specialist certificate, which she used to be an administrative assistant at Heilbronn City Hall for two years.

Sibel’s start in movies was of the adult kind, starring in pornographic films under the name Dilara. She performed in over a dozen adult films from 2001 until 2002, mostly under directors Harry S. Morgan and Josef Baumberger. 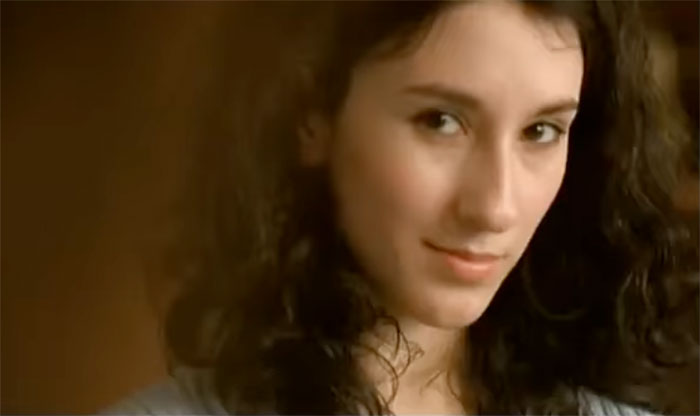 Kekilli was just shopping at a mall in Cologne in 2002 when she was approached by a casting director to audition for the leading role in the movie Head-On.

She grabbed the part of Sibel Guner in the Fatih Akin-directed film that went on to win the Golden Bear Award at the 2004 Berlin Film Festival.

Sibel herself went on to grab the Lola for Best Actress (which is like an Oscar, but for Germany) pushing her into instant fame. 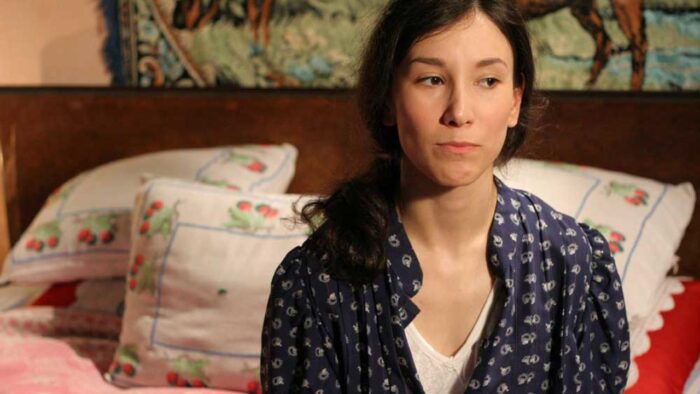 Thanks to her award-winning performance in her breakout movie role in Head-On, Sibel was sought after not only in Germany, but internationally.

Adjusting to the sudden attention, Sibel worked nonstop, with six projects released just between 2004 and 2006. During these packed two years, she appeared as Leyla in the German film Winter Journey, as Ruth Zilbermann in the German movie The Last Train, and as Esma in the Turkish movie Eve Donus. 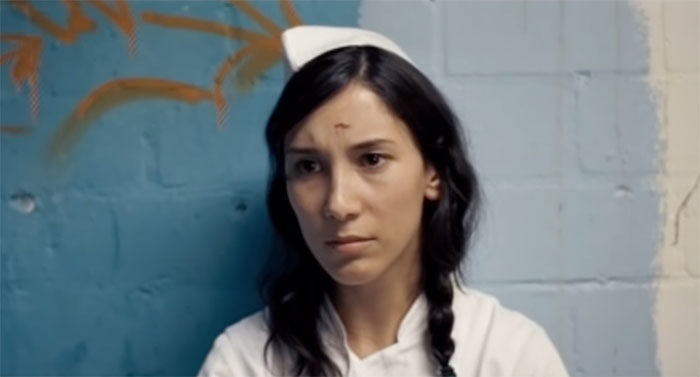 In 2010 Kekilli starred in the multi-award winning success that is When We Leave, which earned Sibel a German Critics Association Award for Best Actress, a German Film Award for Best Performance by an Actress in a Leading Role Film Award in Gold, amongst other awards. So, basically, if you loved Sibel in GoT, this is the performance to go see her in immediately.

The role dealt with a woman’s struggle between her Turkish heritage versus her German life, and all kinds of messes in between.

This made Sibel pretty destined to play the part that allowed her to tap into so many of her personal emotions. No surprise as to why the film, and Sibel, won so many awards, including another Lola for herself. Talk about right director, right actor, right role. 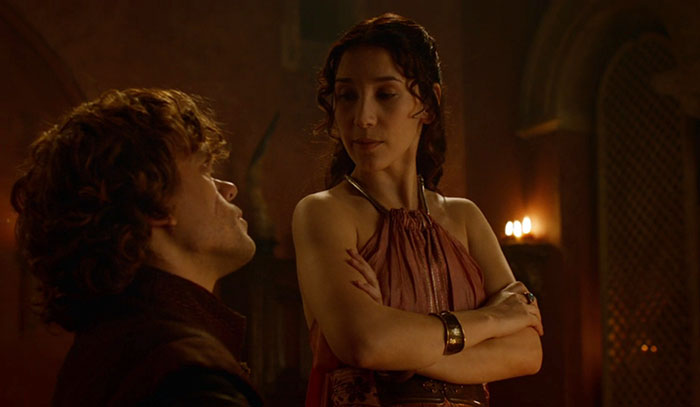 How we know and love Sibel best is as Tyrion Lannister’s favorite sharp-tongued mistress and handmaid to Sansa Stark, prostitute Shae, on Game of Thrones.

Her character was in 20 episodes across seasons one through four, until her death in season four.

In the books, Shae was a straightforward prostitute bought and paid for with Lannister gold, yet in the show she seemed to have a bit more heart. 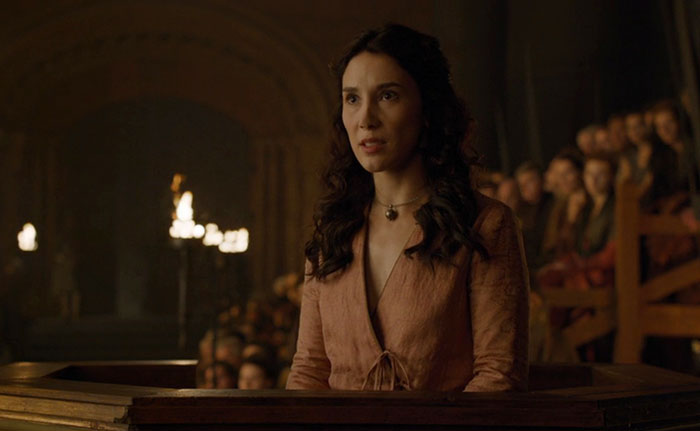 Fans weren’t convinced that the character was fleshed out enough in the show version and were left feeling divided about her.

What’s a sure thing on the show is that no character is safe from death. In Shae’s case, that came about by Tyrion’s hands themselves.

For filming her character’s death scene, well, Sibel didn’t want to do it. She begged showrunners David Benioff and Dan B. Weiss to do anything but kill her off, to which they obviously said no.

Sibel didn’t want any spoilers and tried to stay away from them about her character’s demise, but when she had to read the script that laid it all out, she tried her best to get through it, even asking David and Dan if she could come back as a White Walker.

Even though that also didn’t happen, her character’s death made its intended impact on character Tyrion, and us as the audience.

What did she do after Game of Thrones? 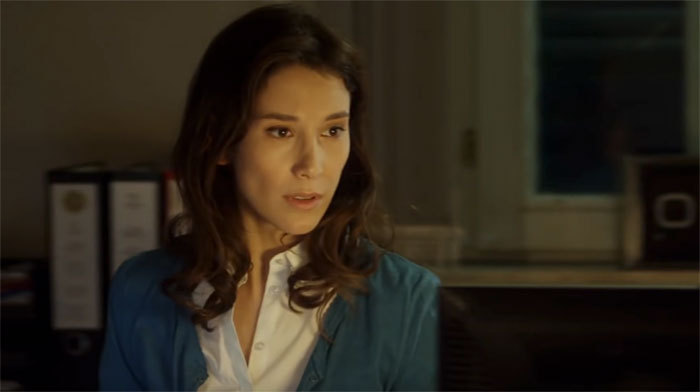 Did Sibel take a break after her character’s demise on Game of Thrones? Absolutely not. While still on GoT she played Sarah Brandt on the show Tatort in 14 episodes from 2010 until 2017.

Following Shae’s exit, she jumped into roles on the shows Paare for four episodes from 2015-2017 and in the series Inspector Borowski in 2016 for nine episodes. 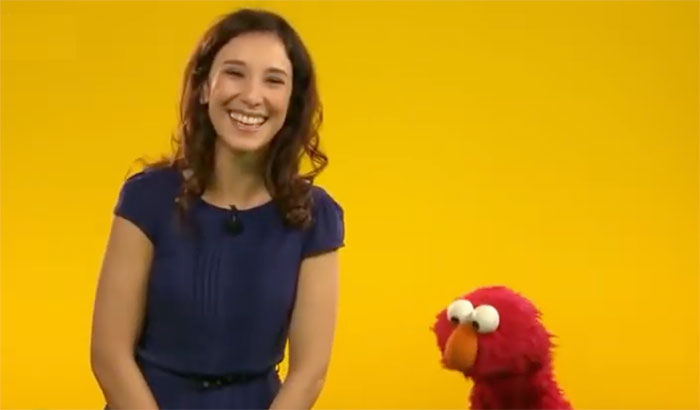 She even made an appearance on the German version of Sesame Street, SesamStrasse, for one episode in 2017.

What is Sibel Kekilli doing now? 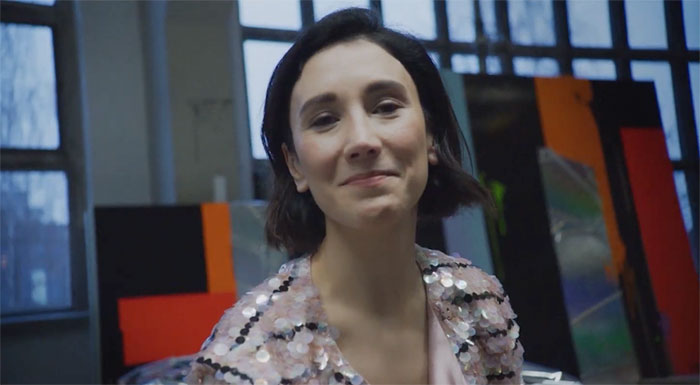 Is Kekilli still stunning us with her on-screen performances? Of course! She appeared in the 10-episode crime drama miniseries Bullets in 2018. 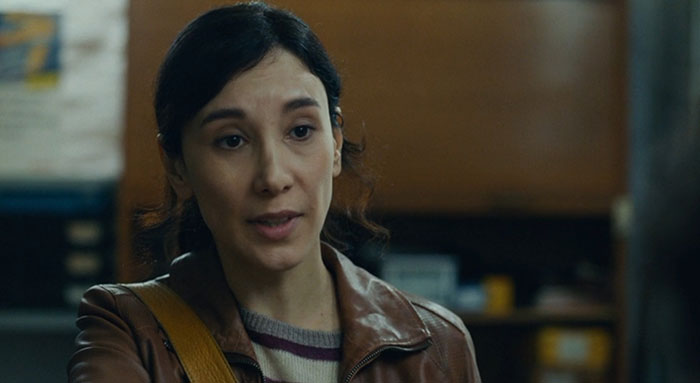 In 2019 she entered the world of the rom-com, playing Yasil in Berlin, I Love You alongside powerhouses like Helen Mirren, Keira Knightley, and fellow GoT alum, Iwan Rheon.

Sibel currently has a few projects either in post or just announced, including Shutdown, 7 Chats, and Rostocken.

Kekilli’s personal life would make a binge-worthy miniseries itself. When she was winning award after award for her work on Head-On she was getting slammed for her previous work in the adult film industry.

The German tabloid Bild was later taken to account by the German Press Council, but not before her family cut all contact with her when the publication came out.

Sibel also constantly fights for women’s rights. She feels driven to speak up for women in the Muslim culture because she knows how it is behind the scenes, having lived through it.

She’s even had to block her personal Instagram account to Turkish followers for online hate, death threats, and bullying. 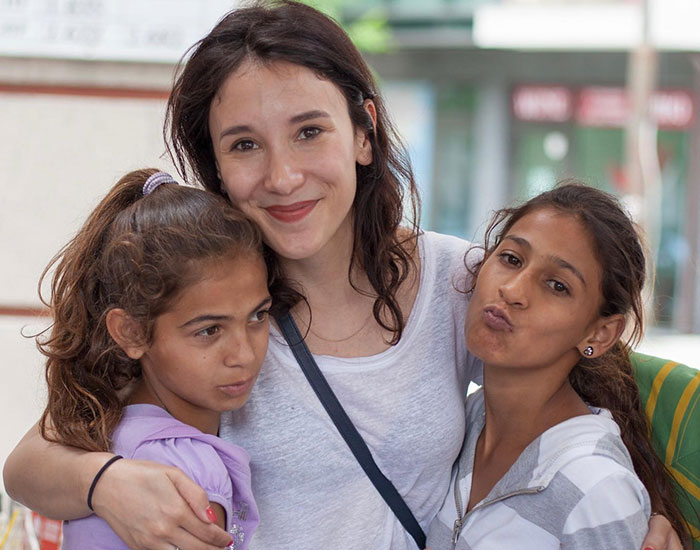 In a completely boss move, she shed light on violence towards women being normal in Muslim families and Islam cultural heritage, making the Turkish consul general at the event leave the room.

As if we couldn’t love Sibel enough, she is also the Co-founder of the UNIDAS network, which focuses on anti-violence towards women and protecting women’s rights in Germany, the Caribbean, and Latin America.

Kekilli’s current focus is protecting women and girls in Brazil. Between her on-screen appearances, winning awards, standing up for women’s rights, and being a heroine for women off-screen, no matter what Sibel does next, we’re here for it.