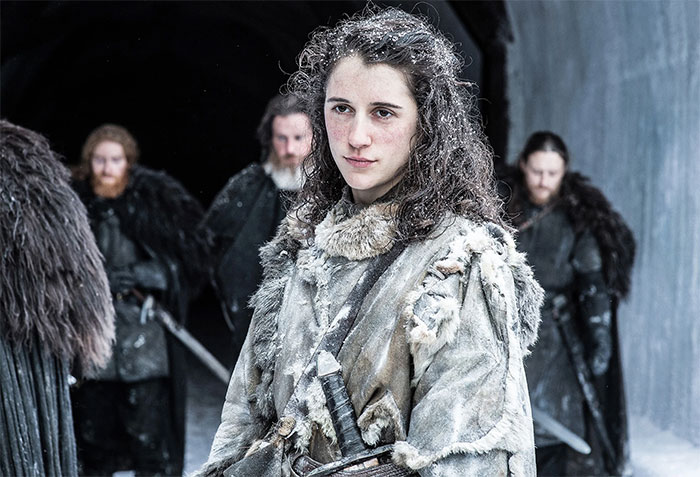 Ellie Kendrick is a British born actress and playwright who is best known for her roles as Meera Reed on Game of Thrones and as Anne Frank in the 2009 BBC produced film, The Diary of Anne Frank.

Kendrick was born in Greenwich, London, UK on June 6, 1990 and was raised in the city until she was 7 and then "moved out to the middle of the countryside until I was 18.”

Her father is a lawyer and her mother has worked in several jobs spanning from law to advertising.

She was inspired to act while attending a boarding school in Kent. She mentions in an interview that because there were no boys around to play the male parts, she took on the job of playing the male roles.

Ellie would play the parts of Mozart in Amadeus, Puck in A Midsummer’s Night Dream and Ken in Whose Life Is It Anyway.

She goes on to mention that during her entire tenure at the school, she only played two female roles.

Ellie’s first acting credit would come in 2004 in the BBC series Waking the Dead. She would have a small role as Greta in the season 4 episode entitled The Hardest Word: Part 2.

She would continue to appear in minor roles in TV shows from 2004 until 2009, where she would get her first big break.

The Diary of Anne Frank 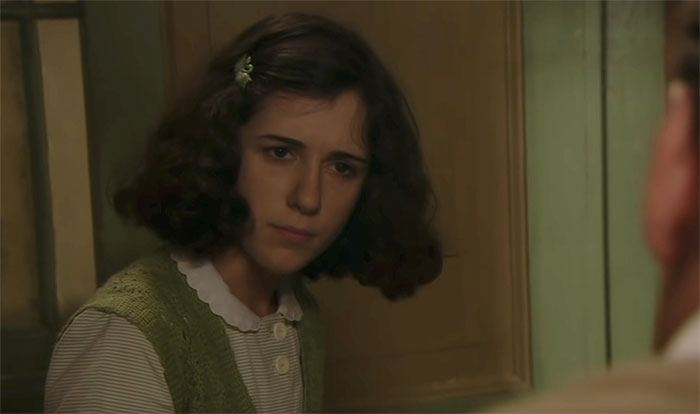 In 2009, Ellie was cast as Anne Frank in a BBC TV mini-series version of The Diary Of Anne Frank. She was only 17 at the time and still in school.

She would star in the movie alongside her future Game of Thrones costar, Iain Glen.

The movie was widely praised by critics and with many viewers applauding her performance and her resemblance to the historical figure.

Also in 2009, Ellie would land the part of Tina in the widely acclaimed movie An Education. The movie directed by Lone Scherfig was another critical hit and Ellie’s performance was widely praised. 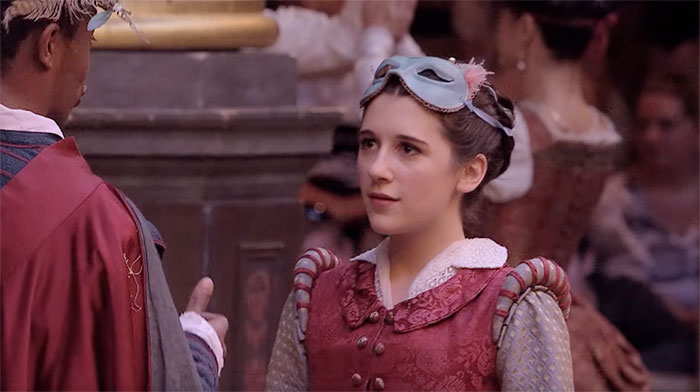 In 2010, Ellie would take a detour from the big screen and on to the stage when she landed the starring role of Juliet in the theatrical production of Romeo and Juliet at Shakespeare’s Globe in London.

Ever the studious student, Ellie would find time to act in various parts on television shows and movies, while attending University of Cambridge, pursuing a degree in English literature. She would graduate in 3 year and would quickly land one of her most notable roles. 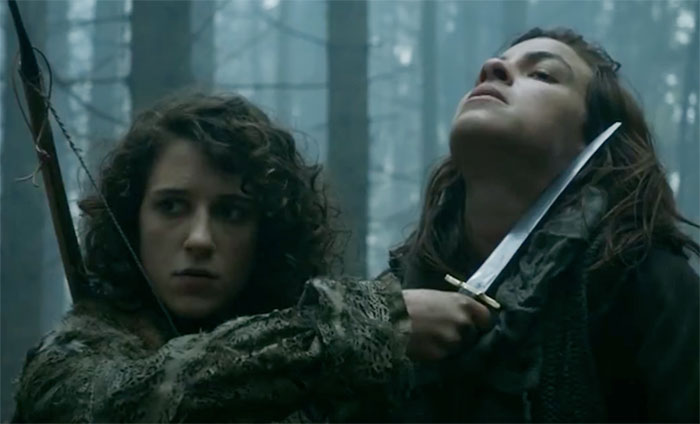 In 2013, at the age of 23, Kendrick would land the role of Meera Reed in the HBO fantasy Game of Thrones. Meera Reed was introduced in the season three episode “Dark Wings, Dark Words.”

The character Meera, along with her brother Jojen was tasked with guiding and protecting Bran Stark on his quest to see the Three-Eyed Raven.

She appeared in 16 episodes from 2013 to 2017 and was adored by fans of the show for her resilience and for being one of the only people to kill a White Walker. 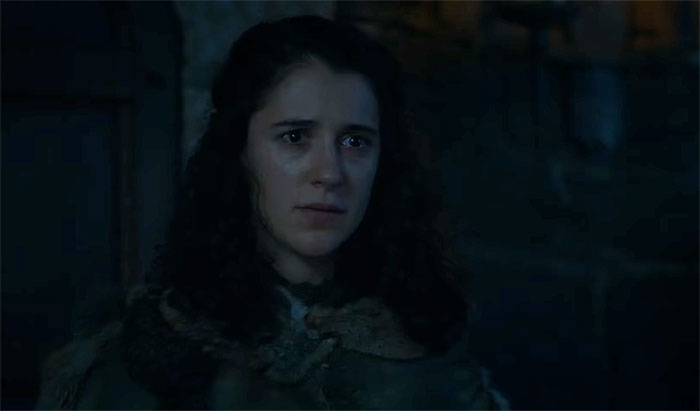 Many fans were upset at the way she was written off the show and how Bran just brushed her off and said goodbye so flimsily after all they’ve been through.

What did she do after Game of Thrones? 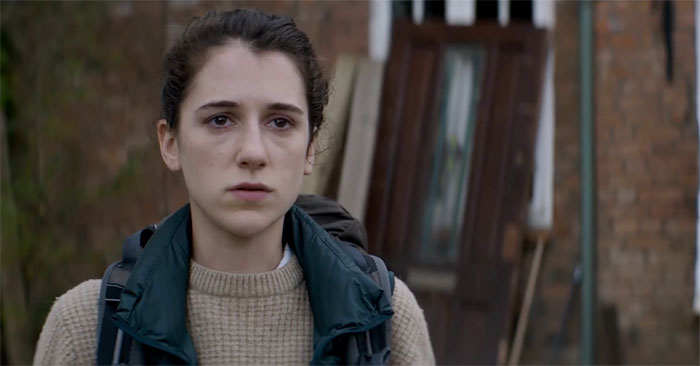 Ellie stayed active and had steady work after her stint on Game of Thrones ended. In 2016 she starred in the movie The Levelling, a movie about a women who returns home after her brother’s death and is forced to deal with the rift between her and her father. The movie received mostly positive reviews.

In 2018, Kendrick had a 6 episode role on the TV mini-series Vanity Fair, where she played the character of Jane Osborne, alongside Jenna Coleman and Michael Palin. The movie was directed by Gwyneth Hughes and is an adaptation of the 1848 novel by William Makepeace Thackeray. 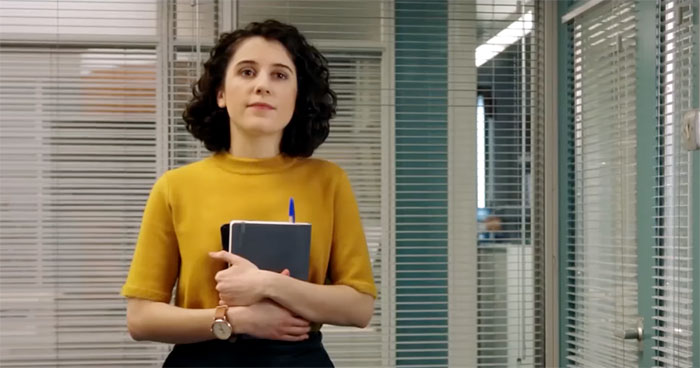 Ellie stayed busy in 2018 and was cast as Leona Manning-Lynd in the BBC produced TV mini-series, Press, a show centered around the inner workings and drama of a national newspaper.

What is Ellie Kendrick doing now?

Ellie Kendrick is still acting regularly and has appeared in and starred in a number of television shows and movies.

In 2021, she provided the voice of Lily in the British animated comedy television series Dodo. The series premiered on HBO Max and follows the life of a freshmen navigating his first year of high school. 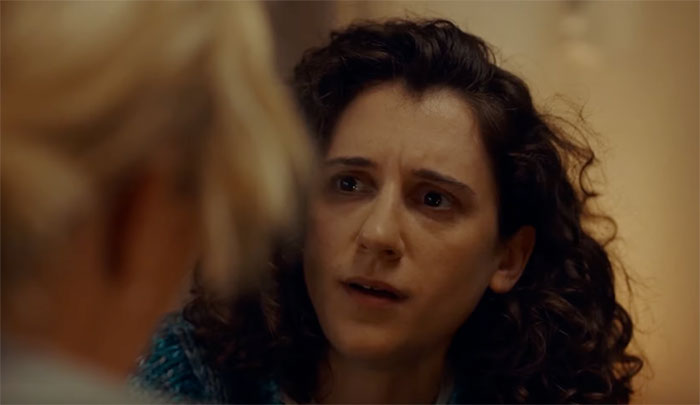 In 2022 Ellie landed a starring role in the movie Attachment, an horror-romance that revolves around two women who fall in love and are haunted by the troubled behavior of one of the women’s mother.

Ellie is also set to appear in the movie Bonus Track. The movie is centered around a teenager who pursues his dreams of becoming a famous musician, even when confronted by the doubts of his small town.

Besides acting, Ellie hasn’t strayed too far from her theater roots and in 2018 she debuted her play Hole at the Royal Court Theater in London.

Ellie keeps her personal life private and does not have a social media presence. It is unknown whether she is single or in a relationship and there is no records of her previous dating history.