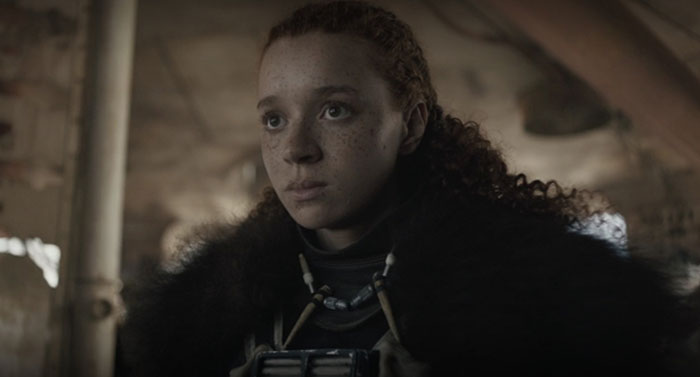 Do you love Marvel superheroes? Do you enjoy the interplanetary battles of Star Wars? Or maybe you prefer the somber themes of a major drama like Les Miserables. Lucky for you, rising star Erin Kellyman has all of these famous titles to her credit! Let’s take a look at the top 10 need-to-know facts about this young actor’s fascinating life so far.

1) She was born in England.

2) She is one of three sisters 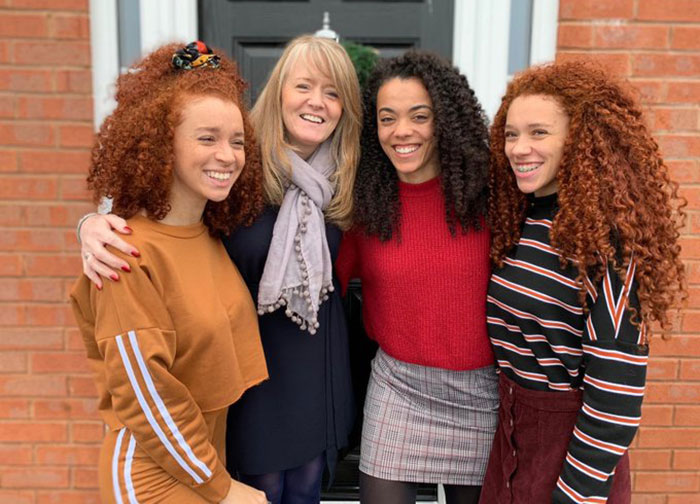 Her sister Milly Kellyman is a bobsleigh and skeleton athlete, representing Great Britain.

Not much is known about her parents Louise and Charles and younger sister Freya, although Kellyman herself is multiracial.

3) She has always loved acting.

Kellyman has always loved acting. Or, as she calls it, “playing pretend.” In 2021, she told Buzzfeed, “I find people very interesting. It’s a lot of fun to work people out and live all of these different lives whilst also living mine alongside it.”

Considering the variety of television and movie roles on her filmography, we would say that Kellyman’s childhood passion has transformed into an incredible start to her career!

4) She graduated from Nottingham Television Workshop.

Her early education saw her attending Birmingham Ormiston Academy as well as The Rawlett School prior to graduating from the well-renowned Nottingham Television Workshop.

The Workshop is notable for its other famous graduates including Vicky McClure, Joe Dempsie, Jack O’Connell and Samantha Morton.

5) She played Enfys Nest in Solo: A Star Wars Story. 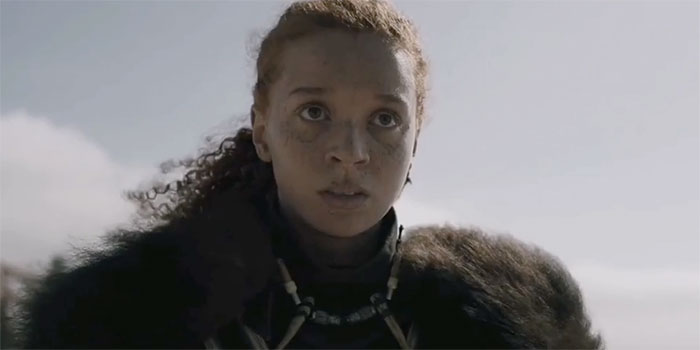 In 2019, Kellyman was surprised and ecstatic when she learned she had been cast in Ron Howard’s Solo: A Star Wars Story.

In the film, she plays Enfys Nest, the leader of a group of rebel pirates called the Cloud-Riders. They battle against Nest’s former criminal association, Crimson Dawn.

Kellyman seems to embrace complex characters like this; her character in Solo has even been referred to as an anti-hero.

6) She plays a villain in The Falcon and the Winter Soldier. 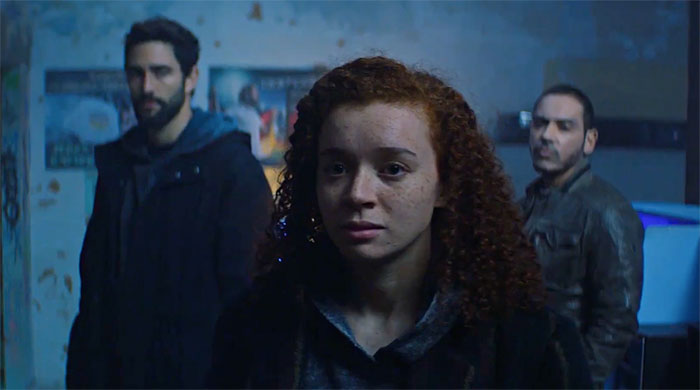 In a shift from her more heroic turn in Solo, Kellyman plays the main villain Karli Morgenthau in Marvel’s The Falcon and the Winter Soldier on Disney+.

Morgenthau, also known as Flag-Smasher, leads a group who wants to restore the old-world order and will do whatever it takes to achieve that goal.

Her character’s actions grapple with the question: Do the ends justify the means? Kellyman has expressed excitement at joining the MCU, and audiences will delight in seeing her commit to such a powerful performance.

7) She has a major role in the upcoming series Willow. 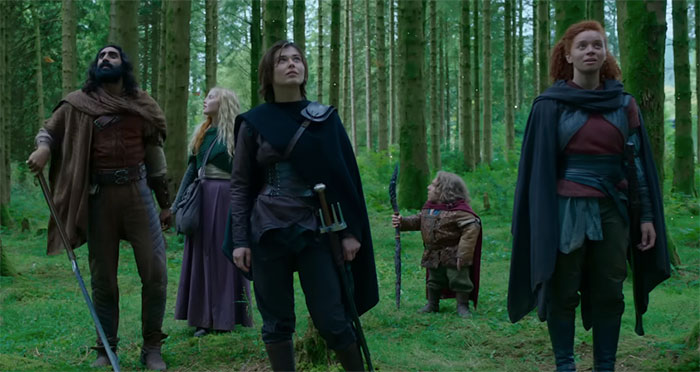 In 2023, Kellyman will team up with Ron Howard again in the television series Willow.

The series is a direct sequel to Howard’s 1988 film starring Warwick Davis as a farmer and magician who travels a fantasy world to save a baby princess from an evil queen.

Davis is once again reprising his role as the titular character, but the show will primarily focus on a new group of characters who are gathered together by Princess Kit to save her abducted twin brother.

Kellyman was cast as Jade in the series, who is Kit’s best friend and is training to become a knight.

Of her character, Kellyman has stated, “Jade is someone who’s grown up in the castle with Sorsha [Joanne Whalley] and Kit and Airk. They’re the only family she’s known.”

Her 8-episode run in Willow will definitely excite fans of high fantasy and adventure!

8) She has been featured in a number of other cool projects. 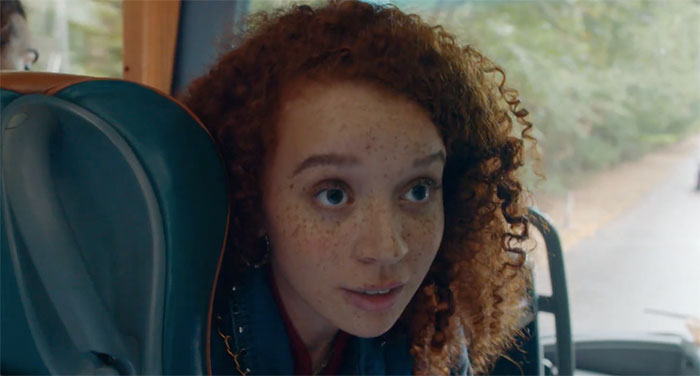 Kellyman’s first acting credit was the series Raised by Wolves. Other TV credits include The Coopers vs. the Rest, Uncle, Don’t Forget the Driver, Life, Top Boy, and Les Miserables.

After Solo, Les Miserables was her first major production that saw her acting along the likes of Olivia Colman, David Oyelowo, Dominic West, David Bradley, and more.

In the show, she plays Eponine, a streetwise teenager in hopeless love with a young student involved in the French Revolution.

In addition to her series credits, she also appeared in 2021’s The Green Knight.

9) Kellyman is an open lesbian. 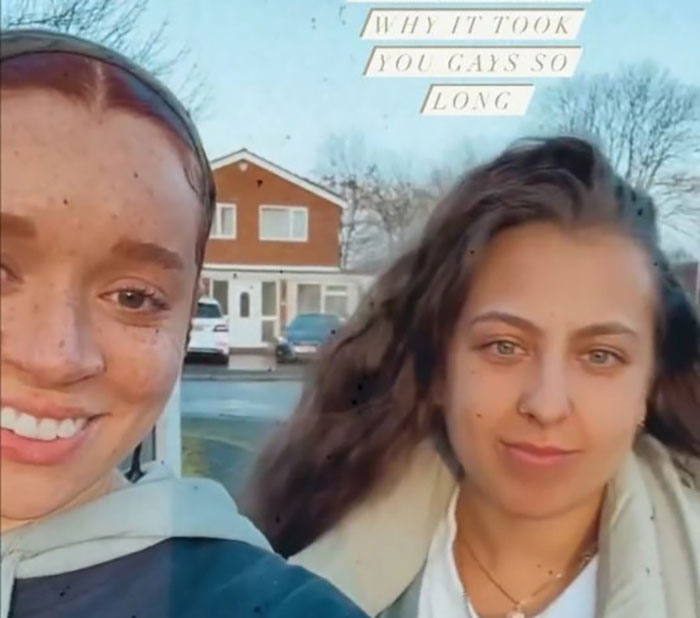 In 2019, she attended a pride event with her girlfriend, Jordan O’Coy.

Based on her previous comments about representation in movies and television, the LGBTQ+ community is certainly proud to count Kellyman amongst their ranks.

10)  She will appear in the upcoming movie Woken.

Fans of Erin Kellyman will be happy to learn that she has several projects in the works, including the upcoming Irish thriller Woken.

In Woken, Kellyman plays Anna, a pregnant woman who wakes up in a post-apocalyptic world having lost key parts of her memory.

Clearly, Erin Kellyman is one of the most exciting young actors working in Hollywood today!

Keep watching her career; she is sure to continue creating memorable characters for years to come.