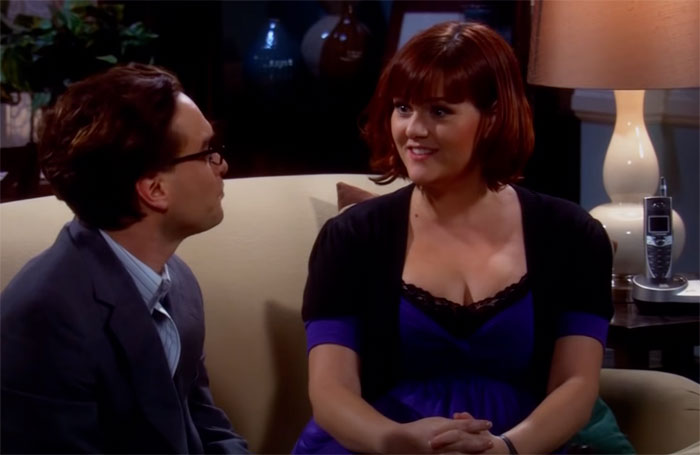 Sara Rue is an American actress who has starred in many films and television series. Some of her most well known roles have been in Popular, Less Than Perfect, Two and a Half Men, and The Big Bang Theory.

END_OF_DOCUMENT_TOKEN_TO_BE_REPLACED 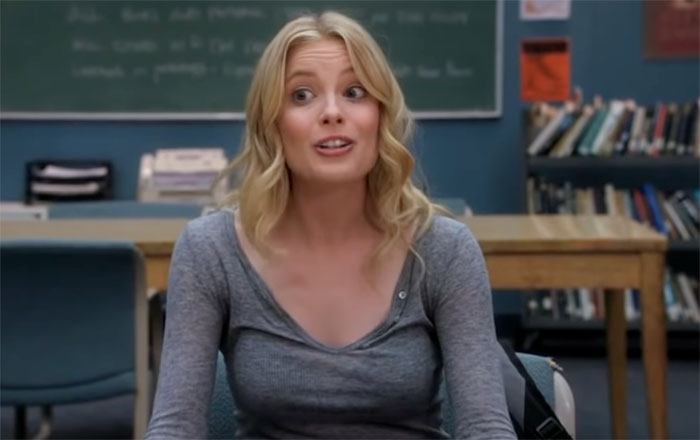 Gillian Jacobs is an American actress and director, who is most associated with her role as Britta Perry in the NBC sitcom Community.