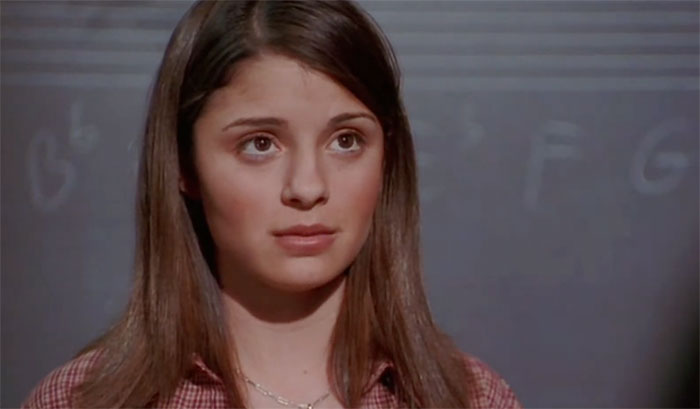 Shiri Freda Appleby was born in Los Angeles, California, on December 7, 1978. Shiri Appleby is an actress and television director who has been active in the industry since 1986 and has continued to work. She is best known to audiences for her role as Liz Parker in the sci-fi drama Rosewell, from 1999 to 2002.

Shiri Appleby’s mother, Dina Appleby, is of Moroccan Jewish descent. Her father, Jerry Appleby, is of American Ashkenazi Jewish descent. Shiri has a younger brother named Evan Appleby, born July 1st, 1980, in Los Angeles, California. Evan Appleby has worked as a visual effects artist. However, show business runs in the Appleby family, as Dina Appleby was an actress in Israel. In Hebrew, her name, Shiri, means “song of mine.”

Shiri Appleby was raised in Calabasas, California, and lived in a kosher home. She would attend Hebrew school as well as have a Bat Mitzvah. Shiri would graduate from Calabasas High School in 1997 and attend the University of Southern California for a couple of years, studying English. By 1999 she would land a starring television role. 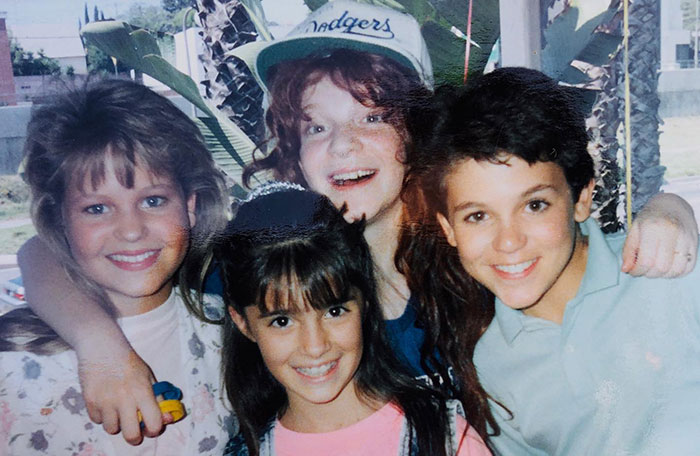 Living in the Los Angeles area, there were many opportunities for a young Shiri Appleby to find herself in film and television. Her career began as early. She was three years old, staring at advertisements for various products, such as Raisin Bran.

Landing small acting jobs led her to take acting classes to help her express herself better. Soon enough, she found herself making minor appearances in various shows, such as thirtysomething (1987), Doogie Howser, M.D. (1989), and ER (1994).

However, in 1999 she joined the drama series Roswell, and her career expanded dramatically. 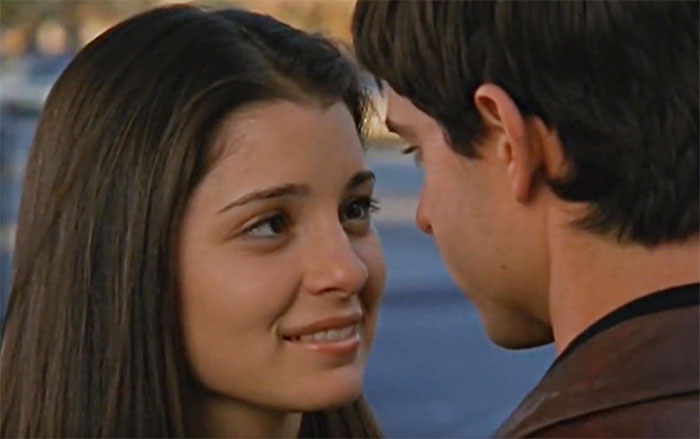 Roswell is a science fiction drama series created by Jason Katims that ran on The WB and UPN from 1999 to 2002. There was 61 episodes total across three seasons, and the show was a loose adaptation of the Roswell High young adult book series by Melinda Metz. Roswell followed the lives and challenges of human/alien hybrid adolescents in the town of Roswell, NM.

The producers hired Shiri Appleby for the role of Liz Parker in Roswell after her auditioning for all three female leads on the show. The show also helped to launch the careers of Katherine Heigl and Colin Hanks.

Liz is the series’ primary protagonist, along with the character Max Evans. She also served as the primary narrator and is widely considered the show’s heart. Her role and relationship with Max reflect themes of forbidden love and rebellion. The character of Liz was also particularly loved by women who watched the show, often labeling her as a role model to young girls. 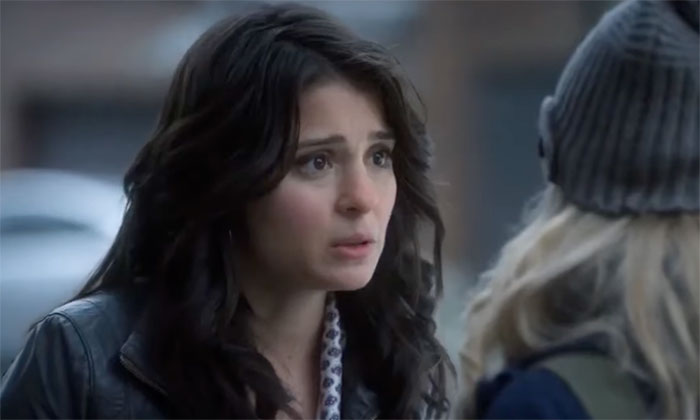 What is Shiri Appleby doing now? 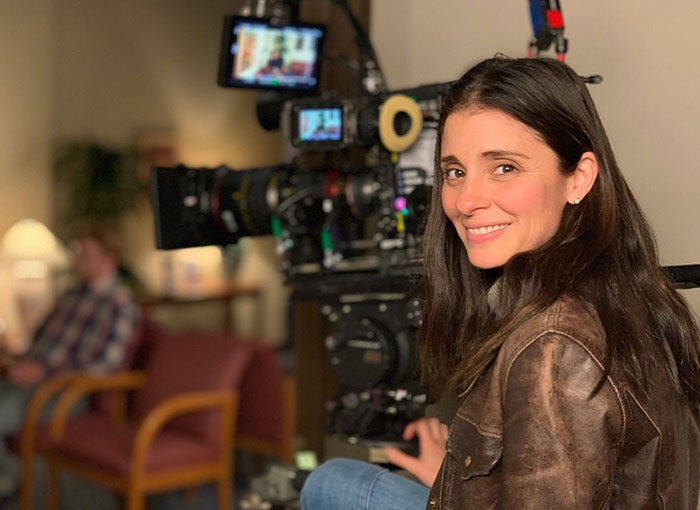 Shiri Appleby has had a career change of sorts. While she still acts, she has also moved to the director’s chair and has several credits to her name on significant shows.

Shiri says she got into directing through her friend and director Elizabeth Allen. While producing and working on, Dating Rules from My Future Self, Shiri shadowed Elizabeth and learned the craft from top to bottom.

Contingent on her returning to the next season of the show, Shiri requested that she get a chance to direct an episode of the show and the request was granted. Shiri’s directorial debut was in 2012 for the episode ‘The Last Shrimp’.

Shiri mentions that she would one day like to direct a feature film and it would ideally be a romantic comedy, along the lines of ‘When Harry Met Sally’, her favorite rom-com.

Shiri says she wants to direct romantic comedies because they are like life affirming and they makes people feel positive and happy. 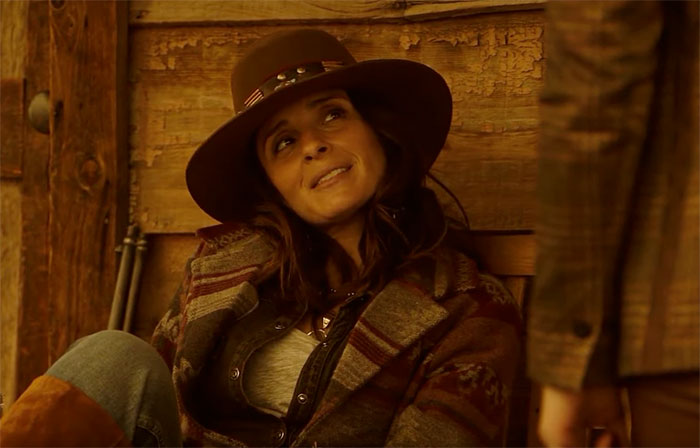 While Shiri has turned the majority of her attention behind the camera, she did make a return to acting in 2021, for three episodes of Roswell: New Mexico, although she would play the part of Allie Meyers and not Liz Parker.

In her time since acting when she joined the cast of Roswell, she has completed her education by working on a Psychology degree from the University of Phoenix, which she earned in 2012.

Shiri Appleby credits her career’s longevity and flexibility to her time at USC. 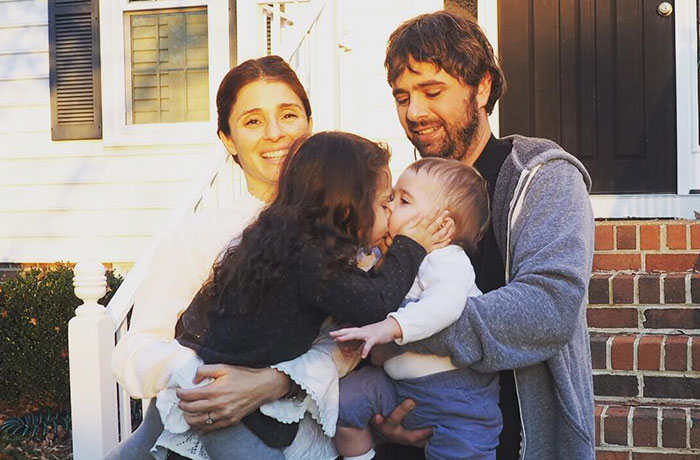 In 2010, Shiri Appleby met and started a relationship with chef restaurateur Jon Shook. Shook is the co-owner, with Vinny Dotolo, of the Los Angeles restaurants Animal, Son of a Gun, Troi Mec, and Jon & Vinny’s.

Jon Shook has had many TV appearances as a chef, ranging from shows such as Iron Chef America Countdown to Hell’s Kitchen and Top Chef.

In July 2012, Shiri Appleby and Jon Shook were engaged during a trip to Ventontene, Italy. By March 2013, they were married, just before the birth of their first child.

Shiri Appleby has two children with her husband, Jon Shook. Her children include a daughter and a son.