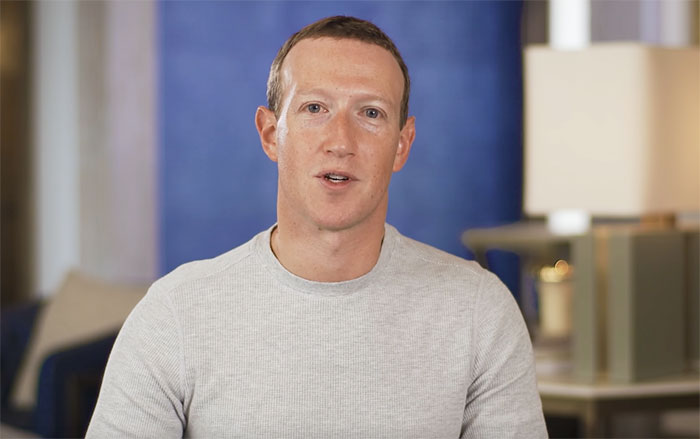 Mark Zuckerberg is an internet entrepreneur, a media magnate, and a philanthropist. He is most famous for being the co-founder of Facebook.

With so many accomplishments under his belt, you would think that Mark Zuckerberg has a high IQ. But how high is it exactly? Read on to find out.

Who is Mark Zuckerberg?

Mark Zuckerberg was born in 1984 in White Plains, New York. His mother was a psychiatrist, and his father was a dentist. Although there is no information on his parents’ exact IQ, with both being doctors, you can bet they are pretty smart!

The entrepreneur also hails from a tribe of successful siblings. His sister Randi is a businesswoman and the former director of market development and spokeswoman for Facebook.

His sister Donna is a feminist, classicist, and writer. She wrote the book, ‘Not All Dead White Men”. His sister Arielle is a partner at Long Journey Ventures. 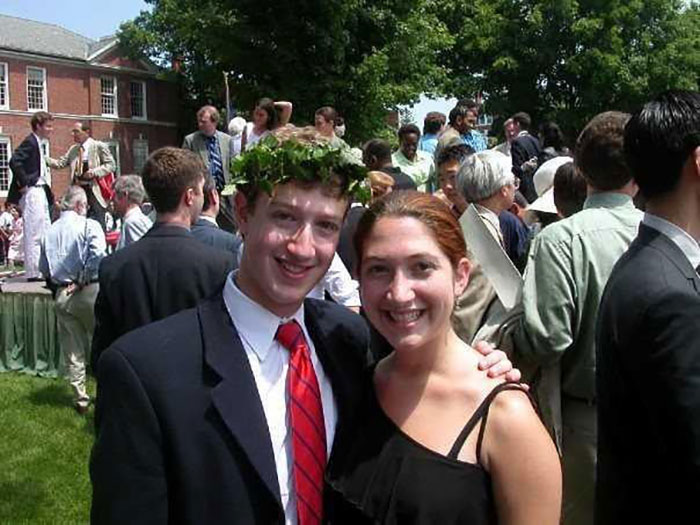 Zuckerberg showed intellectual promise in his early years. He began using computers and writing software programs when he was in middle school.

When he transferred to high school (he attended Ardsley High School before transferring to Phillips Exeter Academy), he built a program that allowed all computers in his home and his father’s dental office to communicate with each other.

He also created a music player called the Synapse Media Player in High school. It used AI to understand a user’s listening habits and posted them to Slashdot. The program received a 3 out of 5 rating from PC Magazine. 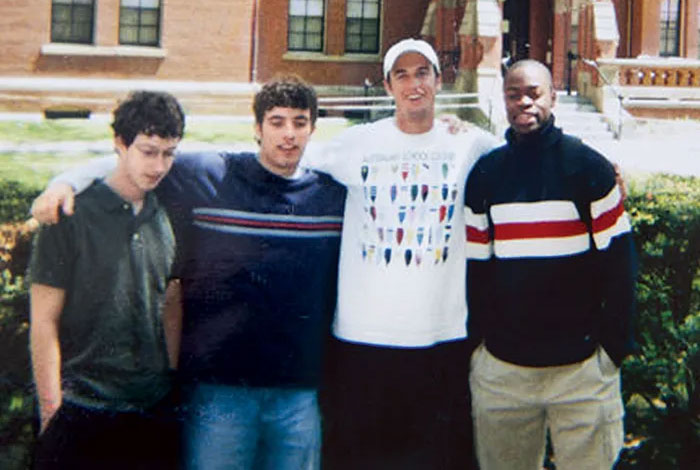 After graduating high school, Zuckerberg moved on to attend college at Harvard. He began developing Facebook while in college and eventually dropped out to pursue his career.

While Facebook may have been Zuckerberg’s most famous achievement, it is not his only accomplishment. He also launched a peer-to-peer file sharing service called Wirehog in 2004. The platform would serve as a precursor to Facebook which came out in 2007. 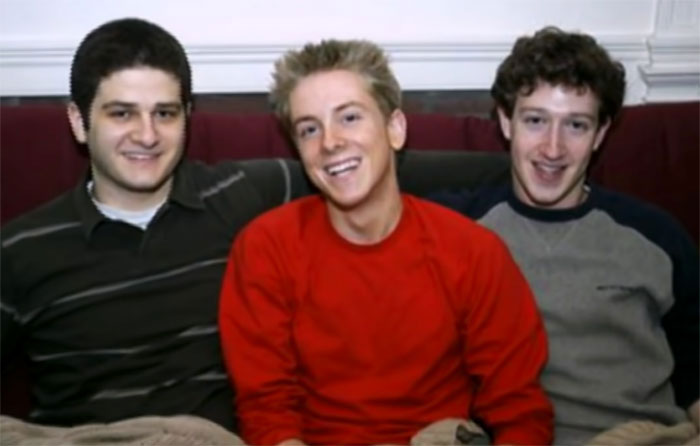 He is also responsible for Internet.org, a 2013 initiative to provide internet access to people who did not have it. However, the project was meant with much opposition and was eventually shut down. Reportedly, Zuckerberg has been making efforts to relaunch it.

The entrepreneur is also a board member and co-founder of the 2016 solar sail spacecraft project Breakthrough Starshot.

Is IQ Inherited from Parents?

Mark hails from a family of smart people. This may make one wonder, is IQ inherited from parents?

While some studies suggest that genetics are responsible for about 50% of a person’s intelligence, others have been inconclusive.

However, it has been shown that intelligence can be due to a person’s home life growing up, parenting approaches and the availability of learning resources. When you think of it this way, parents can have a lot to do with a child’s IQ level.

What is Mark Zuckerberg’s IQ? 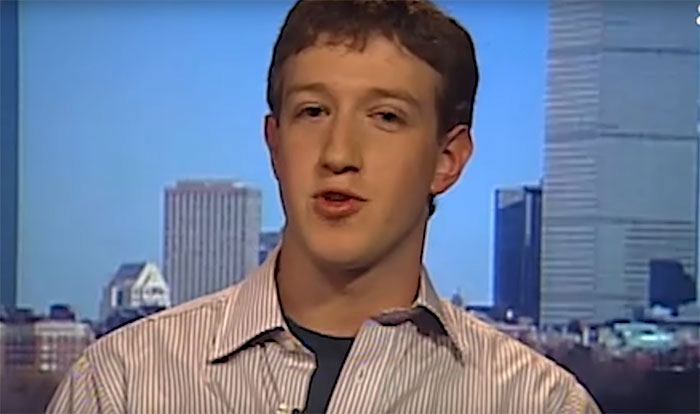 Although it is unknown whether Mark Zuckerberg has ever taken an IQ test, sources estimate his IQ to be around 152. This is considered to be a genius IQ.

Average IQs are typically around 100 and not many people have IQ levels over 130, so that should help put it in perspective for you. Here are some other stats to ponder.

What Other Celebrities and Tech People Have High IQs? 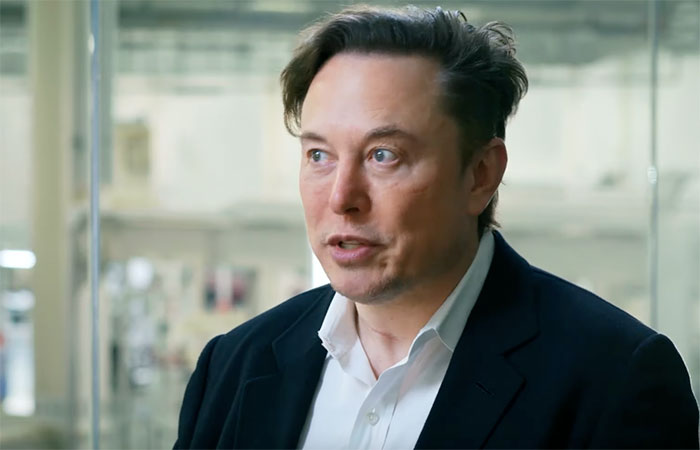 While Zuckerberg stands out for his intelligence, he isn’t alone. There are plenty of other celebrities and tech people who also boast high IQ scores. These include the following:

Mark Zuckerberg is a highly successful entrepreneur, and he seems to have the IQ to back it up. With many accomplishments under his belt, you can see his brilliant mind is behind his achievements. So, tell us, what’s your number?