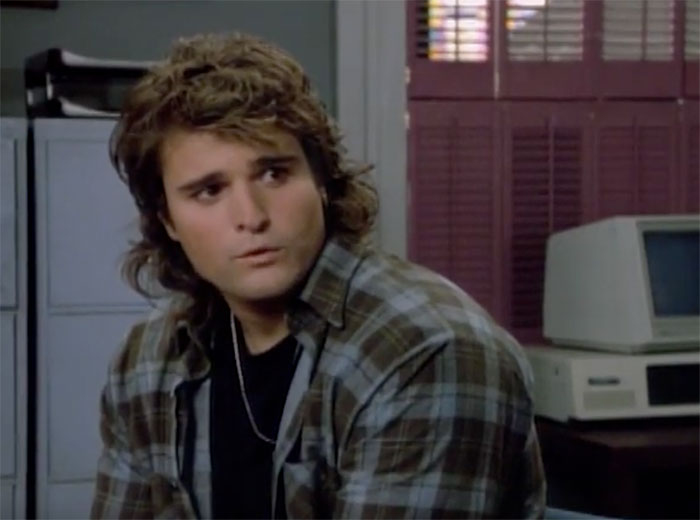 Peter DeLuise comes from a family of actors, with his father and two brothers also choosing a career in acting. DeLuise is known for his work in 21 Jump Street and Stargate SG-1, but the 6’2” actor has added director, producer, and writer to his resume.

Peter John DeLuise was born in New York, NY, on November 6, 1966, to parents Dom DeLuise and Carol Arthur, who also were actors. 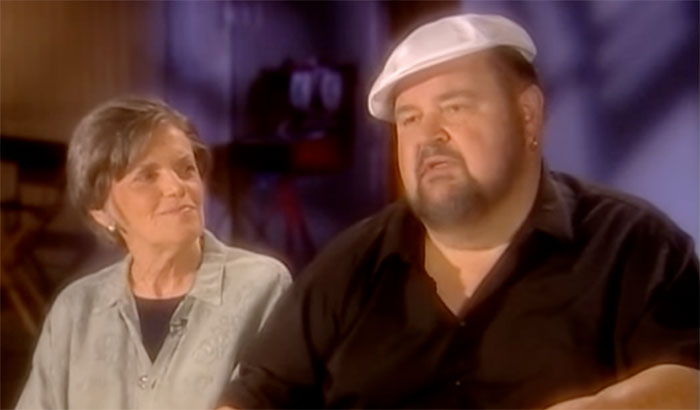 DeLuise grew up with his two brothers, Michael and David, who are also actors.

The family moved to Pacific Palisades, Los Angeles, soon after his birth, and it would be where DeLuise and his siblings attended elementary and high school.

The family didn’t have much money, and DeLuise worked at an ice cream parlor for extra cash. While in high school, DeLuise was active in the theater department, and upon graduation, he chose not to enroll in college and pursue his acting career.

The actor has been vocal about his challenges with weight, and while he played football in high school, he told People Magazine, “I was the fat kid, so as a defense mechanism, I was the jokester.” 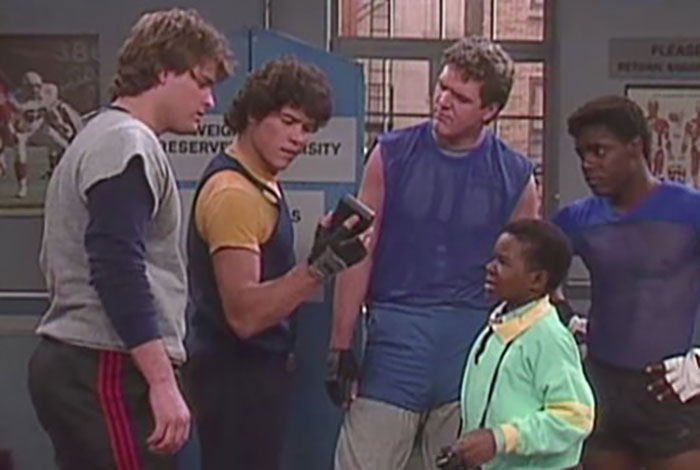 DeLuise’s first onscreen appearance was in the 1979 film Hot Stuff, where he played Ernie Fortunato. Another of his earliest performances was in the 1983 TV movie Happy, where he shared the screen with his father, mother, and brother Michael.

DeLuise has an acting career of over five decades and has recently shifted from acting to directing, writing, and producing. The actor has shared the screen with his father and brothers and continues to add credits to his resume.

Here’s a look at a few of his most memorable roles.

In 1979, DeLuise starred in his first feature film, Hot Stuff, where his father, Dom, played Miami detective Ernie Fortunato who, along with his colleagues, was tired of his inability to convict criminals. Peter DeLuise played the role of Peter Fortunato and also starred Suzanne, Pleshette, Jerry Reed, and Luis Avalos.

DeLuise received his SAG (Screen Actors Guild) union card after appearing in Hot Stuff, which provides proof of your membership in the SAG-AFTRA.

In 1985, DeLuise appeared in one episode of the hit television sitcom Facts of Life, which centered around an all-girls private school in New York. The show was a spin-off of Diff’rent Strokes, another series DeLuise made a guest appearance on. 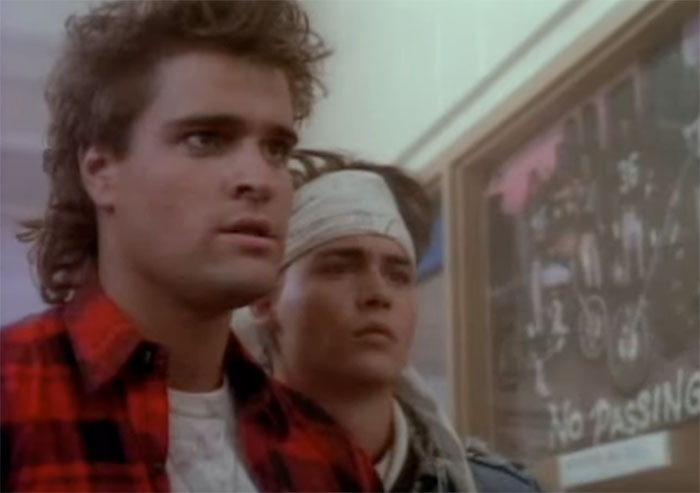 One of DeLuise’s best-known roles was as Officer Doug Penhall in the series 21 Jump Street. In 1987, the actor made his debut on the hit FOX series and appeared alongside his brother, Michael, in the fifth season.

DeLuise appeared in the series from 1987-1990 for a total of 84 episodes. The police series revolved around young-looking undercover cops investigating crimes committed in colleges, high schools, and other highly populated teen venues. 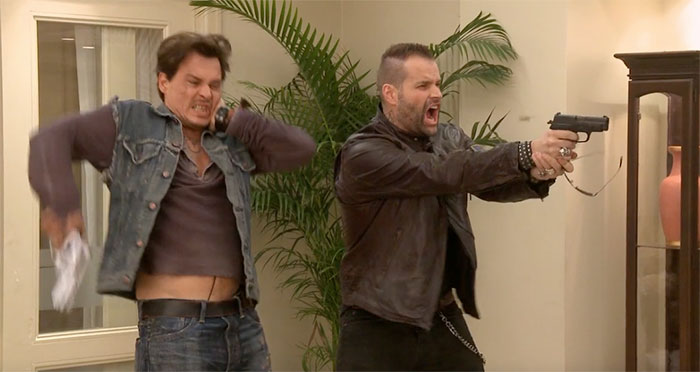 In addition, the actor made a cameo in the 2012 film version of 21 Jump Street, starring Jonah Hill and Channing Tatum, including an uncredited cameo by actor Johnny Depp. Depp, who also starred in the original television series, only agreed to be in the film if DeLuise would also appear.

DeLuise landed the role of Dagwood in the science fiction series SeaQuest DSV from 1994-1996, appearing in 35 episodes. The show aired from 1993-1996 on NBC and revolved around a high-tech submarine, SeaQuest DSV 4600. The series also starred Roy Scheider and the late Jonathan Brandis.

The actor had an uncredited role in the television series Stargate-Atlantis, appearing in the second episode of season two. While the actor didn’t star in the series, he did produce 19 episodes between 2004-2005, served as a writer for two episodes in 2004, and directed six episodes from 2004-2006. 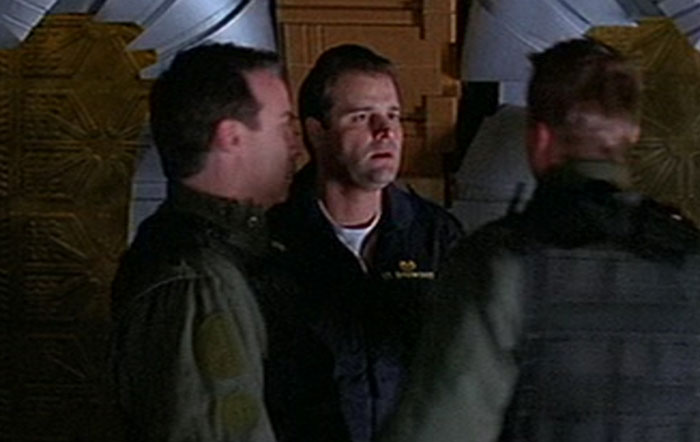 DeLuise’s brothers, Michael and David, also appeared on the show. His brother David landed a recurring role on the show, in addition to Peter’s wife, Anne Marie. DeLuise named a character in the show Loder after his future wife at the time, Anne Marie Loder.

What is Peter DeLuise doing now? 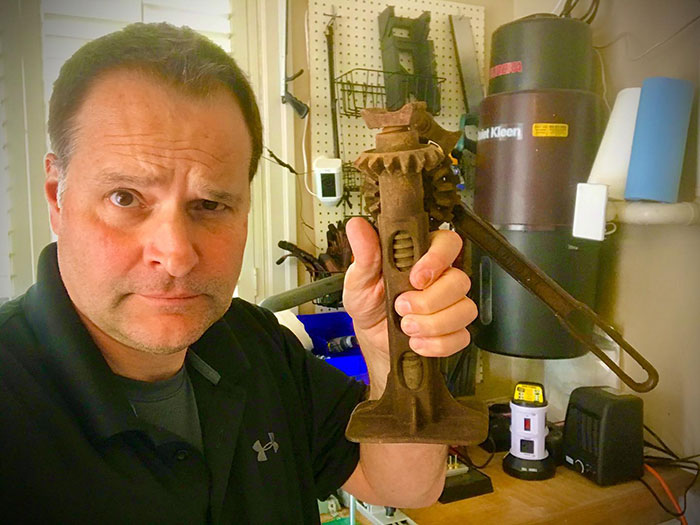 These days, DeLuise has shifted his attention behind the camera by directing, writing, and producing, including writing for an episode of the drama series When Calls the Heart in 2022. In addition, he produced 18 episodes of the live-action television series Level Up that aired on the Cartoon Network.

In addition, DeLuise served as executive producer on the 2019 television movie All Summer Long, where he also starred. The actor has a long list of directing credits to his name, including Dark Matter (2016), Shadowhunters (2017-2018), and Love Under the Olive Tree (2020).

Besides his appearance in All Summer Long, DeLuise’s most recent acting role was in one episode of the science fiction-fantasy television series Sanctuary (2011). 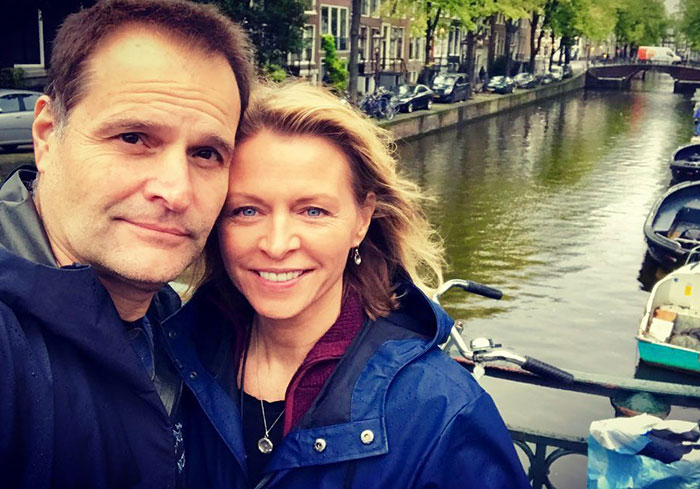 The actor was married from 1998-1992 to actress Gina Nemo, who also appeared in 21 Jump Street. In 2002, DeLuise married Anna Marie Loder (DeLuise), a Canadian actress who is known for her roles in Fifty Shades of Grey (2015) and Strange Empire (2014-2015); the couple has one child together, Jake, with his wife, Anna Marie DeLuise.

She Played ‘Mindy’ On Mork And Mindy, See Pam Dawber Now At 70She Played 'Evil-Lyn' In Masters of the Universe. See Meg Foster Now…She Played 'Kaylee Frye' On Firefly. See Jewel Staite Now At 40.He Played 'Chunk' In Goonies. See Jeff Cohen Now At 48.Mama’s Family Cast: Where Are They Now?