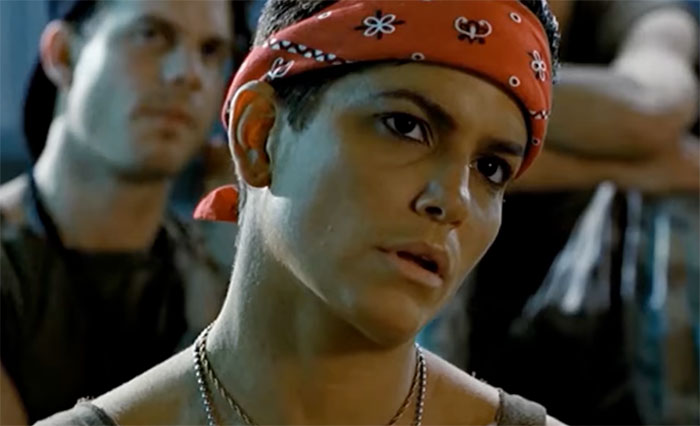 Jenette Goldstein is a former actress known for her roles in films as Aliens, Near Dark and Terminator 2.

Jenette was born on February 4th, 1960 in L.A. She was raised in Beverly Hills by her father, a doctor, who took care of Jenette and her brothers due to her mother’s lifelong illness.

Both of her parents’ love of theater helped encourage Jenette to take to the stage. Jenette graduated from the same high school that also produced other great talents like Angelina Jolie and Nicholas Cage.

After high school, she attended the Webber Douglas Academy of Dramatic Art in London. She then studied at Circle in the Square Theater in New York City. 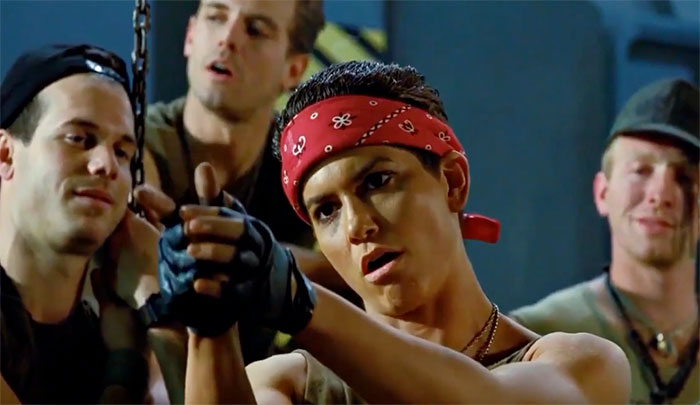 The series that has been celebrated across the globe and across the decades has seen many reiterations of the original story. Aliens (note the plural) made in 1986 by celebrated director James Cameron was the first officially recognized sequel.

She thought it was “about actual aliens, you know, immigrants to a country.” While others auditioning for the role were guided by their agents and came dressed up in military fatigues, Jenette had no agent and came dressed as a girly expat.

She got the callback because she mentioned her bodybuilding and showed up to the second audition with a less feminine façade and a better idea of the role she was aiming for.

This let her lend lots of time to developing her character, including countless hours at the gym, getting into shape. Jenette also spent time watching Mexican-American gang interviews to develop her accent and take on certain characteristics to accent her character. 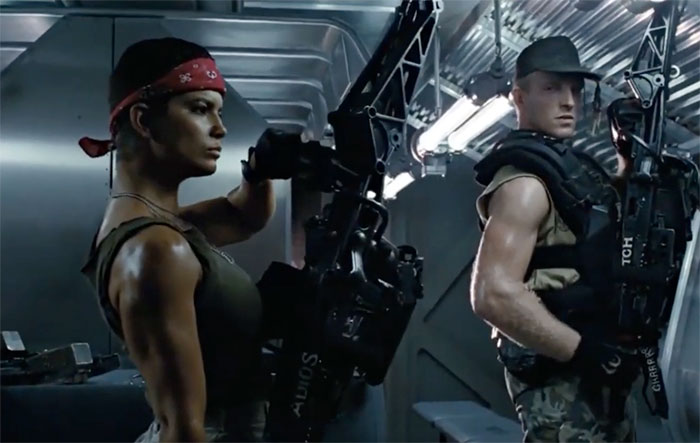 One great internet controversy is Jenette’s portrayal of her character, Vasquez. Some argue that they over-exaggerated her role as a hispanic character by giving Jenette a deep tan and darker hair – even contacts to make her eyes brown.

This case makes an interesting debate, as Jenette does indeed have hispanic roots. Jenette comes from a mixed background. She has Brazilian, Moroccan, and Russian heritage, giving her hispanic, Jewish, and North African Arab roots.

In Aliens, the crew decided to give an ethnically hispanic, though visually caucasian, actress portraying a fictional role a tan and dark hair which they decided suited her fictional character.

Should casting find an actress that’s physically identical to her fictional character? Is it wrong for the actress to change her appearance to land a role?

The fact of the matter is, Jenette was given the role as she was the most physically fit actress to audition. Should the production team have chosen a darker-skinned hispanic woman and faked her muscles?

Would Jenette have been a better choice if she was just Brazilian and Moroccan, without the Russian influence? The debate runs round in circles. Regardless, Jenette won the Saturn Award for Best Supporting Actress for her role. 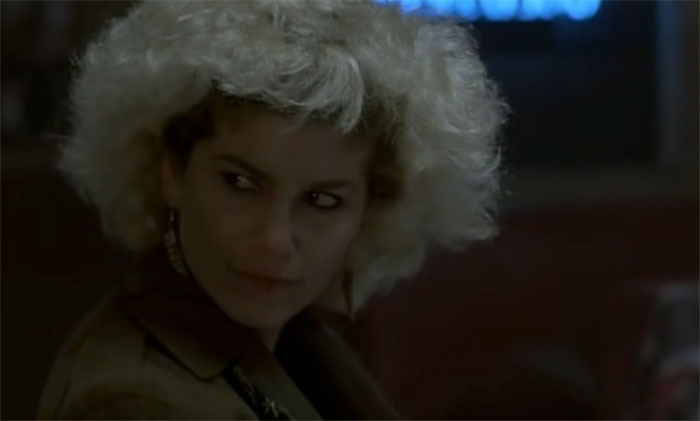 In this neo-western horror directed by Kathryn Bigelow, Jenette played Diamondback, a vampire killer. She was nominated for another Saturn Award for this role. 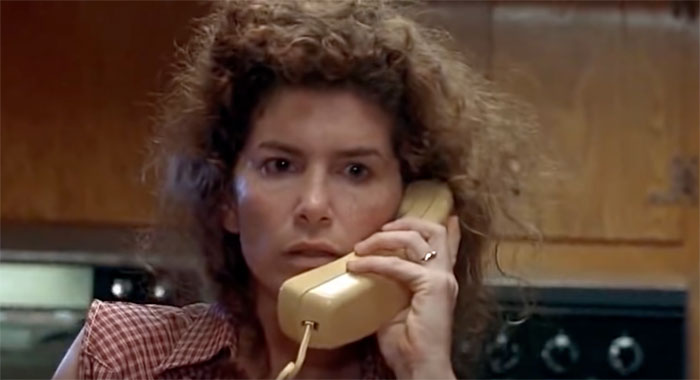 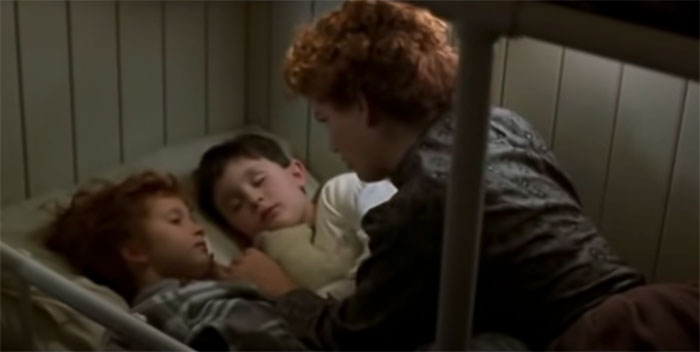 In her third James Camerson film appearance in the blockbuster hit, Titanic, she played a cameo role as an immigrant Irish mother, who tells her children a bedtime story as the ship sinks.

Fear and Loathing in Las Vegas

In one of the wacky and mind-bending scenes of Hunter S. Thompson’s legendary Fear and Loathing in Las Vegas adapted for the silver screen, Jenette plays Alice the maid.

From the end of the ‘90s through the early ‘00s, Jenette played many smaller roles on tv series, including ER, 24, and Medium.

What is Jenette Goldstein doing now? 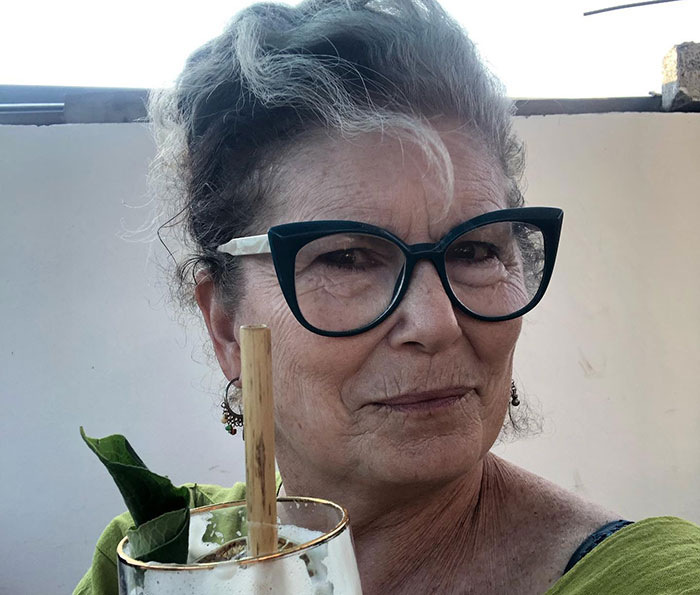 Today, Jenette has left the world of acting to be an entrepreneur. She owns her own business called Jenette Bras. Due to her own lack of success in finding a comfortable bra, she started own company that specializes in sizes D+.

Finding a bra that fits right is life changing for many women, and the inspiring moment in which Jenette realized she needed to share this experience with others. 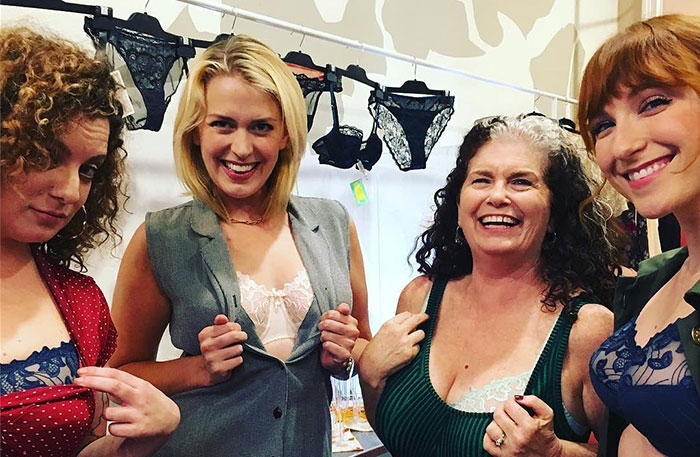 Launched in 2009, Jenette Bras starts their alphabet at “D.” Today, there are six ateliers open across the country: four California locations and two in Atlanta. 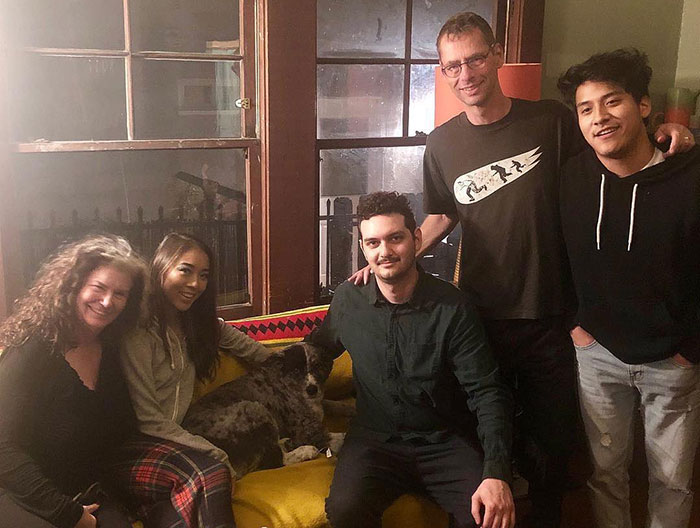 Her son Pablo is a comedy writer that works on tv scripts and podcasts for companies like Amazon, Disney+, and Netflix.

There’s speculation over the parentage of her children. A 2021 post by Jenette herself on Instagram mourns the loss of Rafa, a Brazilian man who is photographed with two children who look a lot like young Pablo and Shifra. He could be an ex-partner, or another beloved family member.