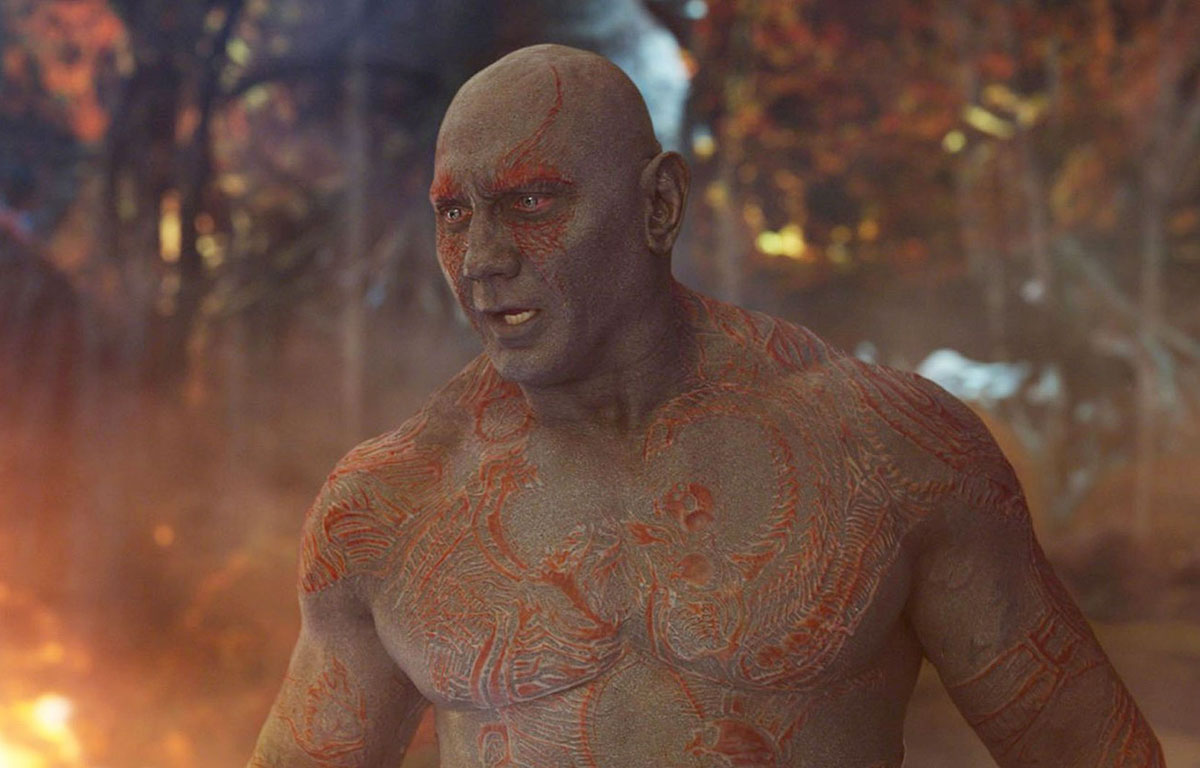 Avengers: Infinity War and Endgame are two of the most celebrated films in the entire Marvel universe. The brilliant writing, flawless performances, and action-packed, and heart-wrenching moments all compile into a perfect storm of cinema. But not all fans are happy with them, with Reddit being rife with criticisms. One particular bone of contention that has people frustrated, is how Drax was treated in the two most recent films.

Casting your minds back to what we know of Drax. Possibly his most defining qualities are his motivation and determination. Sure, he has a lot of other factors going on too, making him a beloved and very three dimensional character. His struggle in understanding metaphors and other human subtleties has resulted in some of the funniest scenes in the MCU. But as his essence, Drax is a purpose-driven character. And what is his main motivation? Revenge against Thanos for killing his family. Killing Ronan was not enough for him and he remained steadfast in his goal to truly avenge his loved ones by taking Thanos down.

This is what got the audience so on board with him. His rage and desire for vengeance was a journey that fans wanted to take with him. It was beautiful in its purity and was a worthy cause. It is rare that films are able to capture a concept as ugly as revenge and make it a glorious notion. But with Drax, the MCU performed a miracle and had everyone looking forward to seeing him achieve his aim.

Problem was, Drax never got to do so. Sure, Thanos was taken out, but not by him. And to make matters worse, Drax did not even get the opportunity to enjoy a world without Thanos because the Snap killed him. This unexpected turn of events left the audience with dropped jaws and a deep feeling of unfinished business. Suddenly, Drax was just gone and it seemed that nothing had been resolved for him. 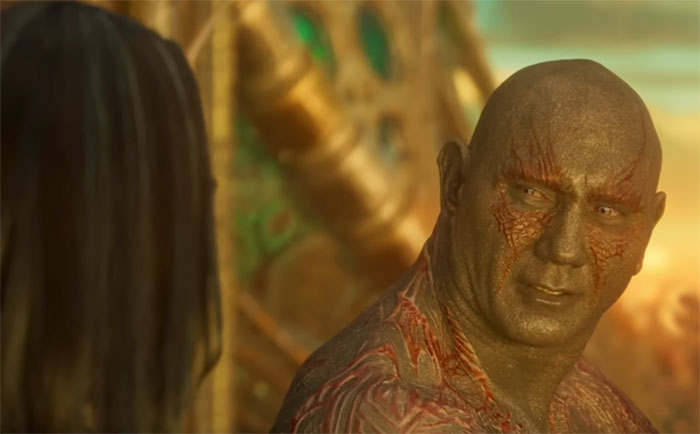 Does this speak to the message that the pursuit of revenge is ultimately not a worthy goal? Or did the writers simply lose track of the myriad of characters they needed to give screen time to and forget about Drax? Fans seem to think it is the latter, feeling Drax was treated as little more than a decorative background character in Infinity War and Endgame. They have also levelled criticism at his lack of character development in general, commenting that he was reduced to more and more of a comic relief presence, rather than a serious member of the team.

It is no secret that Dave Bautista, the actor who brought Drax to life, has expressed his own frustration with the character and does not intend to return to the MCU (even if they decide to somehow resurrect Drax).

He commented in an interview with GQ in early January 2023 that he felt “relief” he would no longer be playing the role. He did not overtly complain, insisting he felt “so grateful” for the opportunity to portray the character. But he did state that he felt Drax was “silly” and that he did not wish for that to be his acting legacy, wanting to try his hand at more dramatic work.

Is it possible that Bautista agrees with fans in their frustration over Drax’s treatment in the MCU? We may never know, but with no more Bautista as Drax, an era has certainly come to an end.