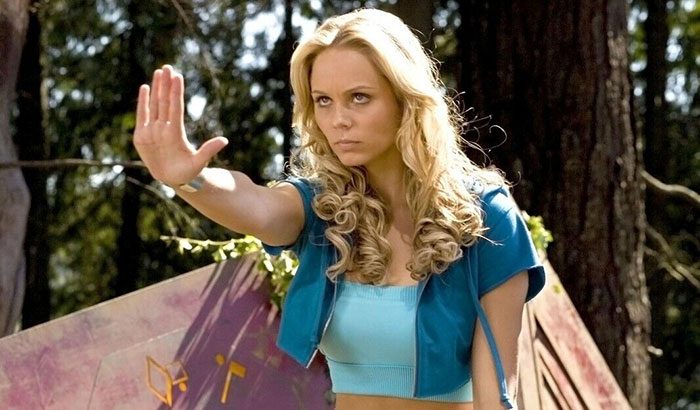 Laura Vandervoort is a well known and beloved Canadian actress for a wide variety of her character portrayals in movies and television including Smallville, Haven, Supergirl, and V.

Vandervoort was born on September 22nd of 1984, and grew up in Toronto, Ontario. Her family includes her Canadian mother, Dutch father, and sister named Sarah.

Vandervoort was what some might call a miracle baby, because in the first weeks of her life, she contracted meningitis. It lasted a few months and initially the doctors did not think the baby would survive.

Throughout her early years Vandervoort was involved in a wide variety of sports such as football, basketball, tennis, gymnastics, baseball and even karate, in which she has a second-degree black belt.

She has been consistently working as an actress since she made her acting debut at just thirteen years old. 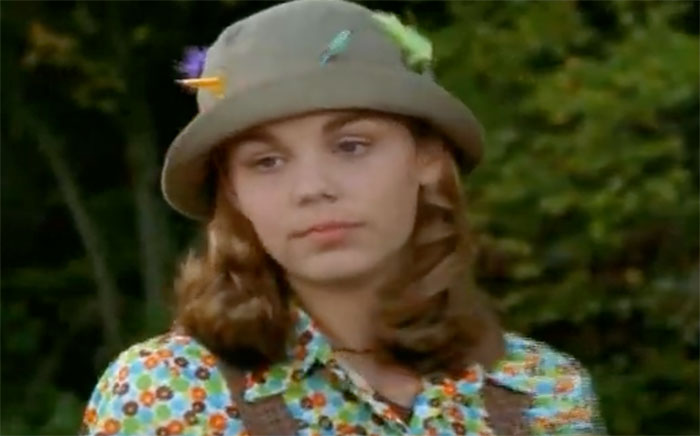 She quickly started getting cast in roles, her breakout role being in the children’s horror series Goosebumps. 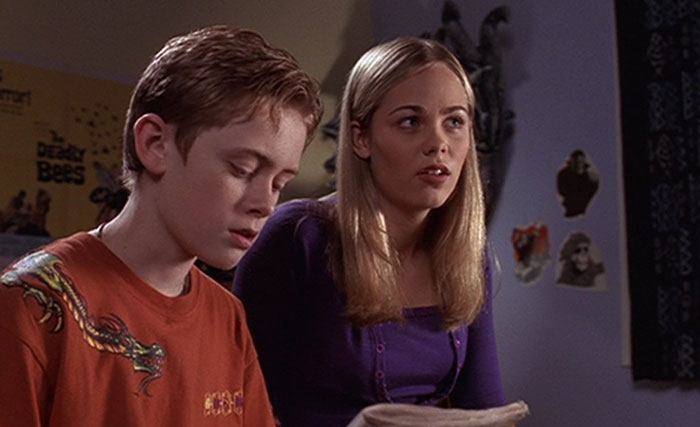 Some of her other early work included Disney Channel Original movies such as Alley Cats Strike and Mom’s Got a Date with a Vampire, a role which she was nominated for the Young Artist Award in the Best Performance in a TV Movie Comedy – Leading Young Actress category.

Vandervoort’s career continued with appearances on shows like Are You Afraid of the Dark?, Twice In a Lifetime and Mutant X. 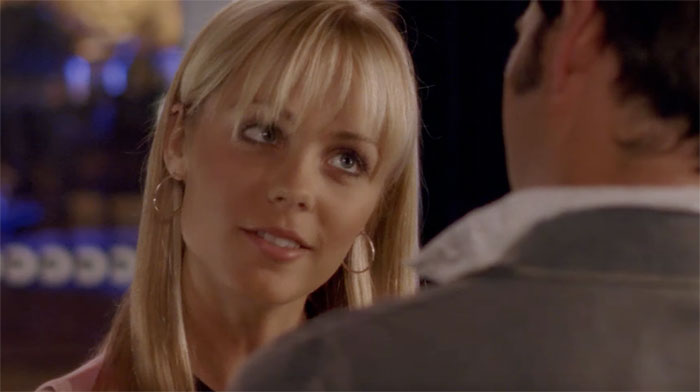 Shortly after these acting experiences, she landed her first lead role as Sadie Harrison on the Canadian musical comedy series Instant Star in 2004.

Following these appearances, Vandervoort began booking more breakout roles such as her character Kara Zor-El on the superhero series Smallville in 2007, and her lead role playing Lisa on the sci-fi drama series V in 2009. 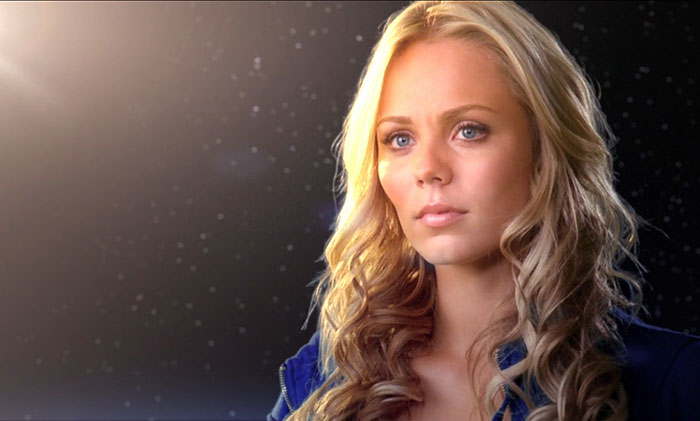 One of her most memorable roles was that of the first television portrayal of Supergirl, also known as Kara Zor-El, Clark Kent’s Kryptonian cousin, on the Smallville series.

Her character is introduced in season seven and continued as a recurring guest character until season ten, for a total of 23 episode appearances.

Kara was raised on the planet Krypton, so she was very close to her Aunt Lara and fiercely loyal to her father.

However, Kara’s character had a little bit of a rebellious side to her as well. Her personality on the show can be described as open-minded, assertive, outspoken, empathetic, and sometimes even stubborn.

This character has a strong sense of responsibility and is interested in both understanding and helping people in any way she can.

She is brave, strong, and confident, in contrast with her cousin Clark, who was often troubled by his doubts and limits. Because of this confidence, she was able to pursue her true heroic duty and unlock all her powers potential. 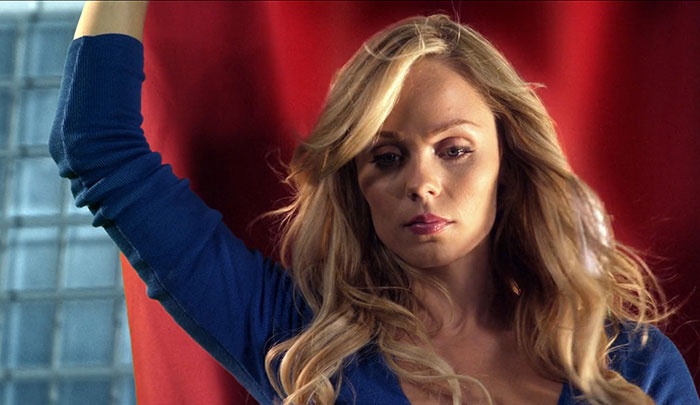 Many fans were thrilled when the Supergirl cousin character was introduced into the Smallville storyline.

The vast majority of viewers were generally very receptive to Vandervoort’s character Kara, as well as her portrayal of the character.

One fan wrote that they “thought she was used well, and times I thought her presence undermined Clark’s purpose, but she did give the show an opportunity to flesh out its own Kryptonian mythology, she gave Clark some family ties after his parents were out of the picture, and she was a female character with no romantic attachment to Clark.

She breathed a little life into the show when it was gasping for air.

What did she do after Smallville? 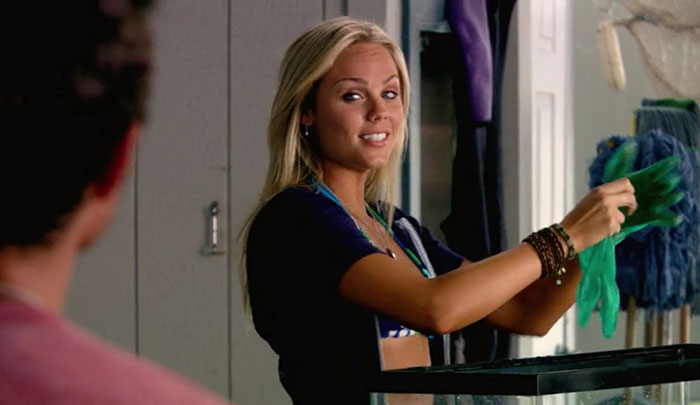 Some of her acting appearances also occurred in movies such as the crime film The Lookout, the action thriller Into the Blue 2: The Reef, the television sci-fi film Riverworld, the rom com spy movie This Means War, and the adult comedy film Ted. 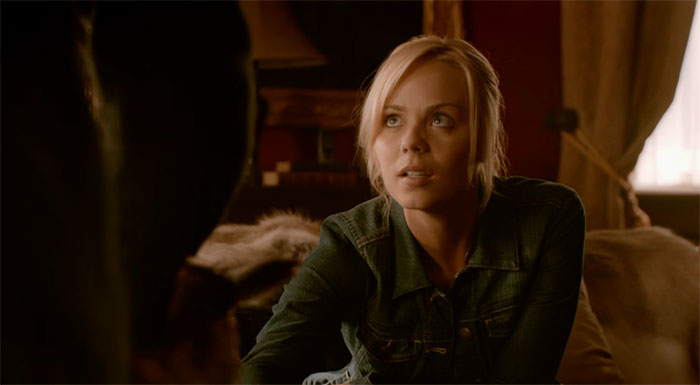 She was nominated for Best Actress in a TV series broadcast in the U.S. in the 2016 Golden Maple Awards. 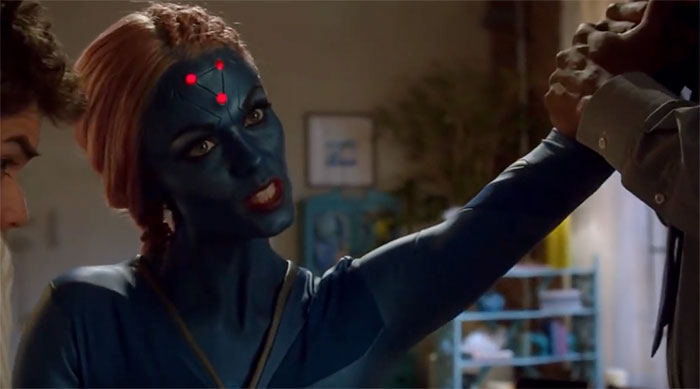 Following this she booked a few more memorable gigs such as the role of Indigo on the CW’s Supergirl show. She played recurring roles on series such as Ice, Private Eyes, and V Wars. 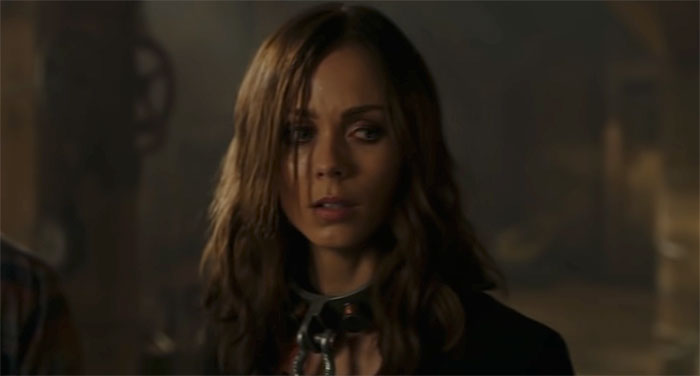 In 2017 she made an appearance in the horror film Jigsaw and just two years later starred in a remake of the horror movie Rabid, for which she was also a consulting producer.

Some of her other work in the entertainment industry included the voice of Mary Jane in the 2011 SpiderMan: Edge of Time video game, as well as her experiences as the producer and writer of a couple different shorts.

What Is Laura Vandervoort Doing Now? 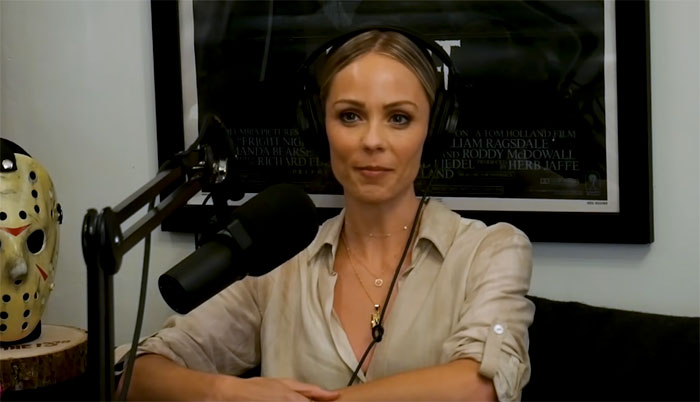 Even after some of her most memorable characters, Vandervoort continues to act, mainly in less demanding roles.

Her more recent work includes the action thriller film Trigger Point, See For Me, another thriller movie and a single episode appearance on the hit dystopian series The Handmaid’s Tale.

Vandervoort’s most upcoming projects, including the Black Bags movie and Sullivan’s Crossing series, seem to be pushing her back into more of these lead roles we are familiar with seeing her fulfill.

In her personal life, Vandervoort has had romantic relationships with a variety of well known actors.

Some of these names include Canadian actor Corey Sevier, best known for his role on television series North Shore, Michael Rosenbaum who played Lex Luther alongside Vandervoort in the Smallville series, and Oliver Trevena best-known for regularly hosting the popular celebrity chat show Young Hollywood. 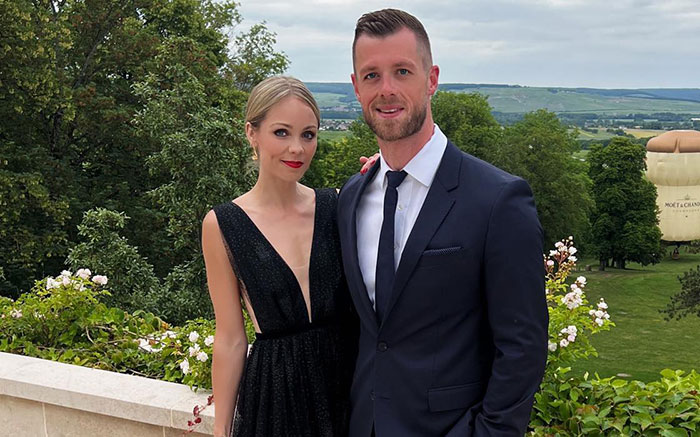 Vandervoort was also rumored to have a brief relationship with actor Chris Pines. More recently, it would appear she is seeing a man named Adam Coates, who has made a few appearances on her Instagram page.