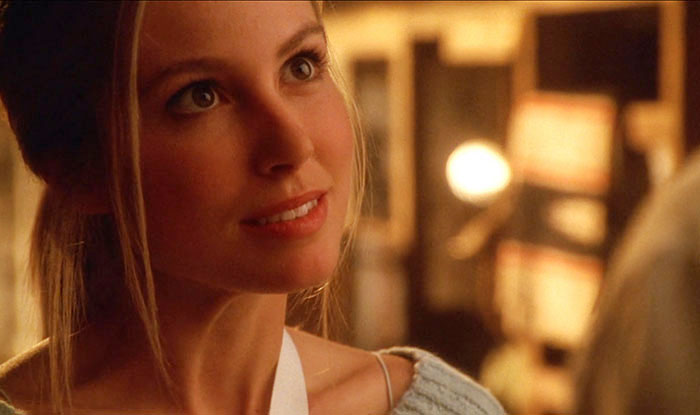 Sarah Carter is a Canadian actress who has starred in both television and film. Her most well-known roles include Alicia Barker in the series Smallville and Margaret “Maggie” May in the television show Falling Skies.

Carter was born on October 30, 1980 in Toronto, Canada. She grew up in Winnipeg, Manitoba.

While attending school she was part of the Royal Winnipeg Ballet and on the debate team, where she competed in various countries around the world.

After she graduated high school, she moved to Switzerland to study at Neuchâtel Junior College. After a year, she returned to Canada where she attended Ryerson Theatre School. 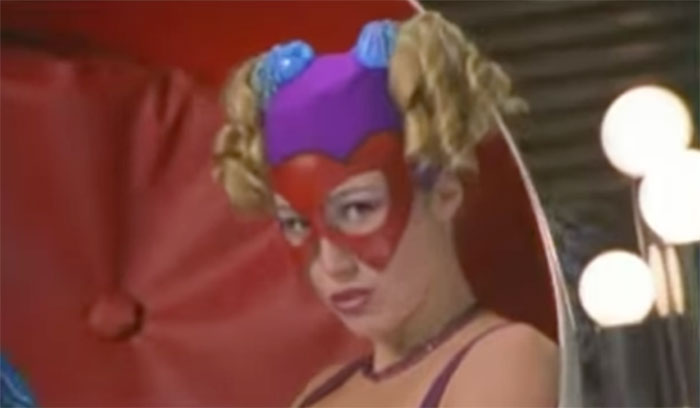 In 2000, Carter received one of her first acting credit when she landed a main role as Maria Valentine, a lucha libre wrestler, in the children’s television show Los Luchadores.

The series was about a group of lucha libre wrestlers who fight to protect their city. The show aired on Fox Kids for only one season and 16 episodes. 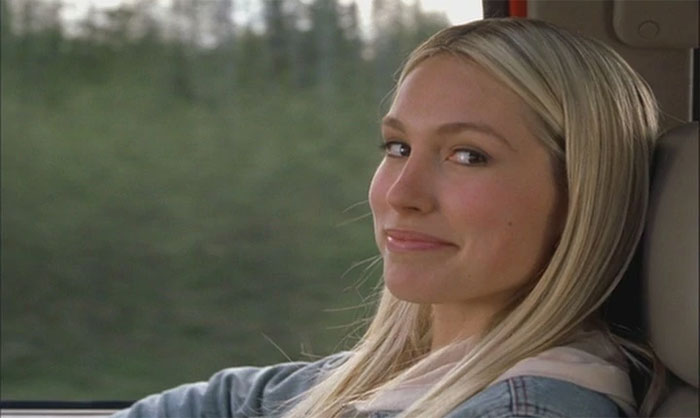 In 2003 she was cast as Shaina McKlank in Final Destination 2. Carter’s character is killed in a car accident early in the film. The movie was produced for only $26 million and garnered $90.4 million at the box office and was well received by fans of the series. 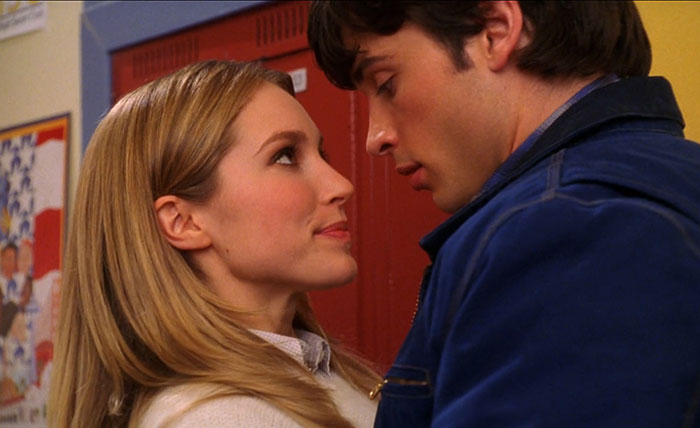 In The CW series Smallville, Sarah Carter played Alicia Baker for three episodes from 2004 to 2005.

Carter is introduced in the season 3 episode, ‘Obsession’ as a love interest to Tom Welling’s Clark Kent. Clark saves Alicia from a falling elevator, while unavoidably revealing his superpowers to her.

They have a whirlwind romance, with Alicia obessing over Clark and using her powers to teleport herself into his bedroom, much to the dismay of Clark’s parents.

Alicia also suffers from Histrionic personality disorder which causes her to have psychotic episodes. 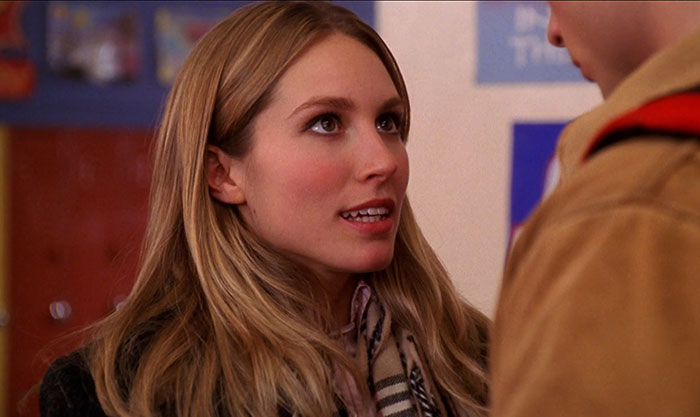 In Season 4 Episode 12, called “Pariah”, Alicia is murdered after she is accused of attempted murder on Lana Lang, played Kristin Kreuk, which results in an altercation with Clark Kent. Alicia is killed by the real murderer, and her death devastates Clark.

Fans of the series felt that Alicia and Clark had great chemistry and that Sarah was one of the better actresses on the show. On the subreddit r/Smallville, one fan commented, “During Season 4, Clark and Alicia really had some very endearing moments. I feel they just clicked and had amazing chemistry.”

Another fan echoed the same sentiment when they said , “I agree, excellent on-screen chemistry. One of my favorite pieces of Smallville…”

What did she do after Smallville?

There was no shortage of work for Carter after her appearance on Smallville. 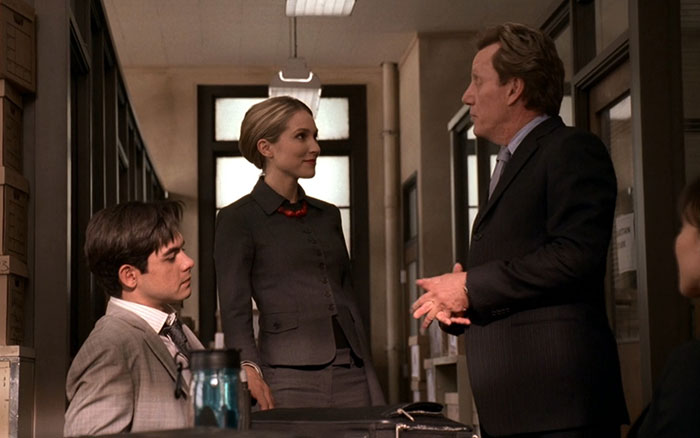 Madeline Poe is a Deputy DA who works for Deputy DA Sebastian Stark, played by James Woods, and she is the best lawyer on his legal team.

From 2008 to 2015, Carter appeared in numerous televison shows and movies including CSI: NY, The Vow, DOA: Dead or Alive and Dirty Sexy Mone. 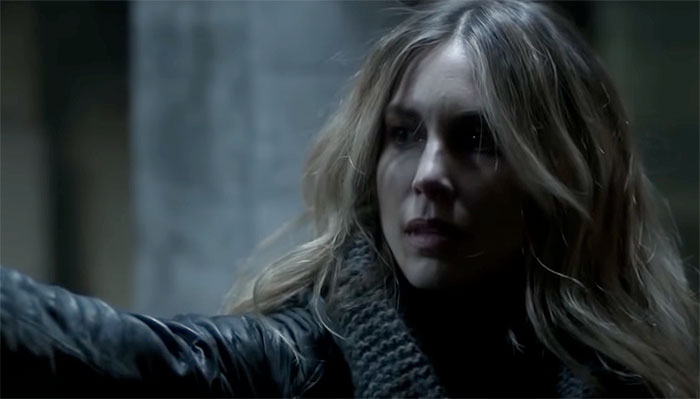 In 2015 Carter scored a main role on the science fiction television series Falling Skies where she played Margaret “Maggie” May for all five seasons of the show.

The premiere of Falling Skies was cable television’s biggest launch of that year. It later became TNT network’s highest rated series amongst adults between eighteen and forty-nine years old.

Also, in 2015, Carter joined the main cast during Season 3 of the police drama series Rogue. In the show, she played DEA Agent Harper Deakins. The series also starred Thandiwe Newton and Marton Csokas. 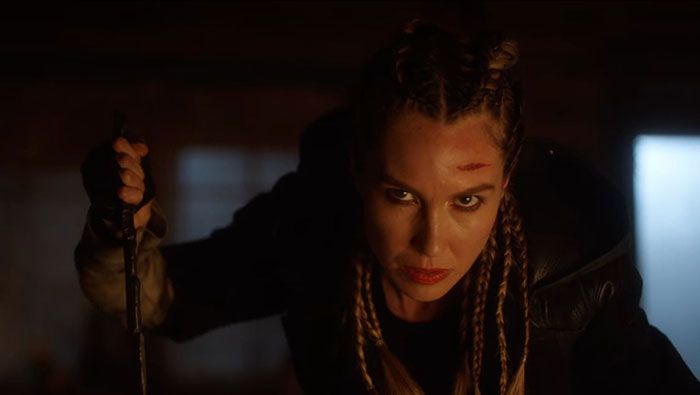 In Season 5 of The Flash, Carter played Grace Gibbons/Cicada II, the show’s first female antagonist. Despite being metahuman herself, she hates other metahumans and has a vendetta against The Flash.

When speaking about her role on the show on Comicbook.com, Carter said, “I feel privileged to be the first woman villain bad ass. It’s definitely important to have the most ‘power’ on the show, to be the one that is the biggest threat to The Flash, and have the face-off be a woman versus man…”

In 2019, she was nominated for her performance in The Flash for TV Villain at the Teen Choice Awards. 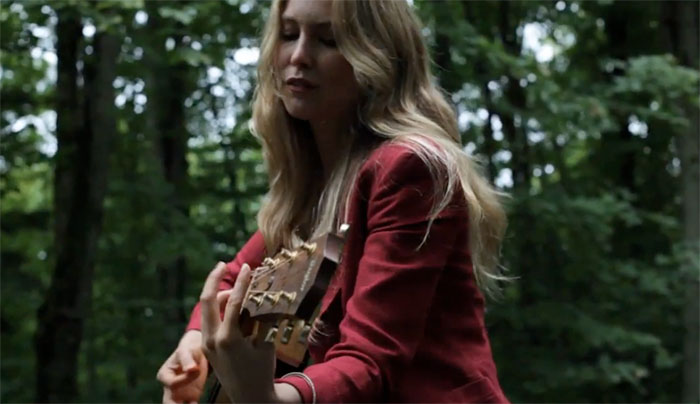 In 2010, Carter formed the musical duo SanguinDrake with David Drake. She serves as the group’s singer. In 2013, the duo expanded when they added a guitarist, drummer, and bassist.

The band are currently playing shows in Los Angeles, California.

What is Sarah Carter doing now? 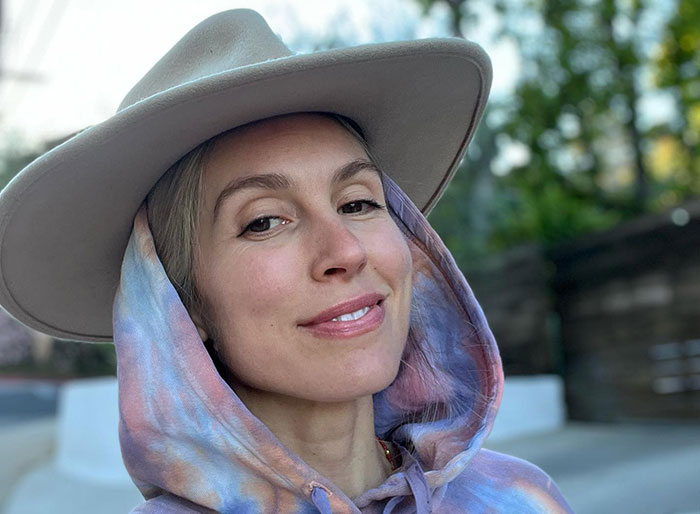 Sarah is still active as an actress and can recently be seen alongside Anthony Lapaglia and Larsen Thompson in the film Pearl, not to be confused with the 2022 horror film, Pearl.

The movie is about a girl whose mother is killed, and she must live with the father she never knew. The film is available on demand and on digital platforms.

A remake of the iconic horror classic Nosferatu is in the works in 2022. Carter has been named as someone attached to the upcoming film, but her role has not been revealed.

Other actors that have signed on or are considering signing on for the film are Bill Skarsgard, Lilly-Rose Depp, and Nicholas Hoult.

Carter will also play a starring role as “the daughter” in the upcoming film A Pity, which will be releasing in the near future. 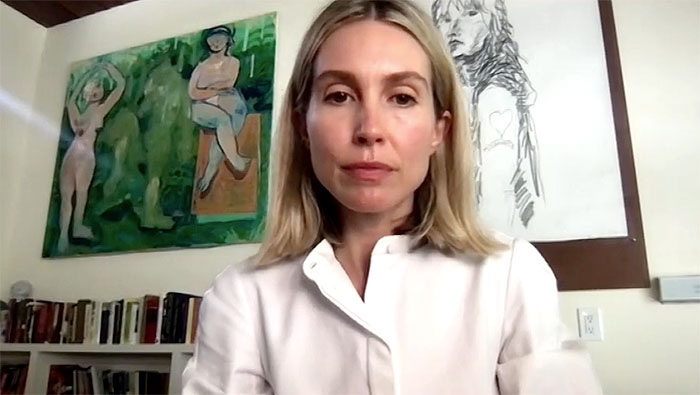 In the summer of 2022, Carter made her directorial debut with the film In Her Name, which aired at the Tribeca Film Festival. The film explores the complex love/hate relationship that siblings often feel towards each other as they grow up and move in different directions.

Carter created her own production company called Cheshire Moon Productions, which produced In Her Name and will be producing the upcoming film A Pity.

On the Cheshire Moon Productions website, it describes how they view their productions and contributing artists:

“Our productions invite audiences, players, and investors alike to release convention and open to a journey into the wonder of the human heart. For the artist, visions can seem impossible to manifest and ideas too far-fetched to have any real value. Cheshire Moon Productions is committed to honoring those visions and valuing each and every contributing artist.” 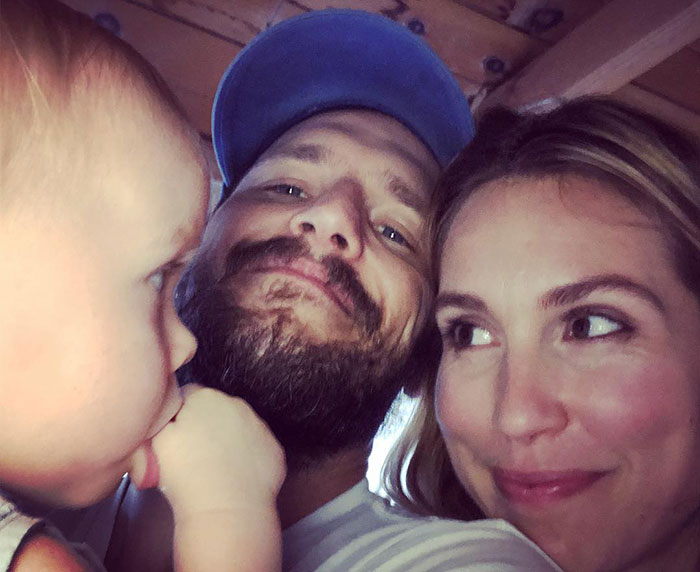 Carter married Kevin Barth on July 5, 2014. Kevin is an Emmy award winning editor and director. They have one daughter together named Alice. 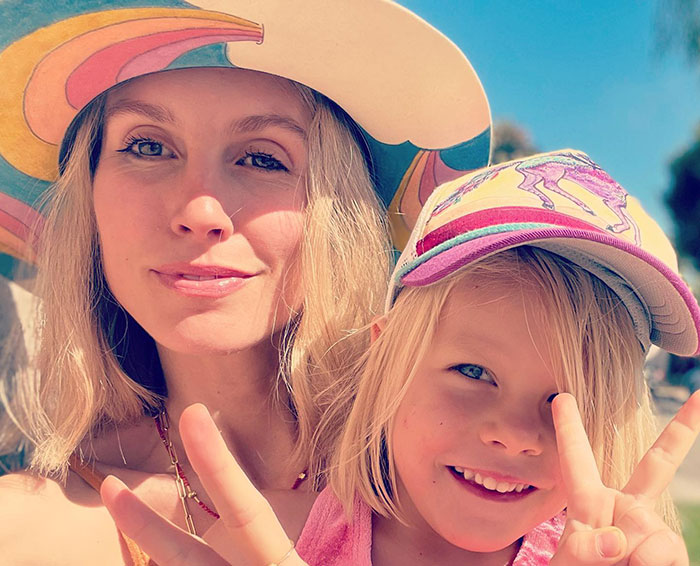