Millennials who grew up watching Dennis the Menace will recognize Mason Gamble as the titular character. What has he been up to since playing his most memorable role 30 years ago?

His father is Tim Gamble, who is famous for playing Claire’s father in The Breakfast Club and Captain Shanklin in Missing Persons.

At both schools, he was part of the Best Buddies group. He graduated high school as a national merit finalist, before attending UCLA.

His most notable credit is Dennis Mitchell in Dennis the Menace. 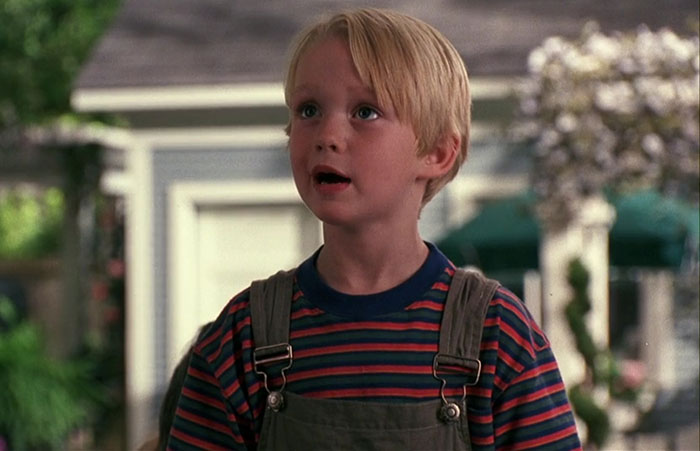 Dennis the Menace, which premiered in 1993, follows the mischievous Dennis Mitchell who makes life miserable for his next-door neighbor, George.

Mason landed the role of Dennis Mitchell when he was just six years old. It was his second film credit after Harold Ramis cast him in Groundhog Day in the same year.

John Hughes and Warner Bros launched a nationwide casting call, where Mason first caught their eye. He was actually chosen out of 20,000 children auditioning for the role.

The film scored big with audiences, bringing in $117.3 million worldwide, in comparison to its $35 million budget. Despite its favor with audiences, it did not receive great reviews from critics.

In fact, famed film critic Roger Ebert gave the film only two and a half stars out of four whereas New York Times writer, Vincent Canby said that Mason lacked the charm and spontaneity of his peer, Macaulay Culkin.

What Did he Do After Dennis the Menace? 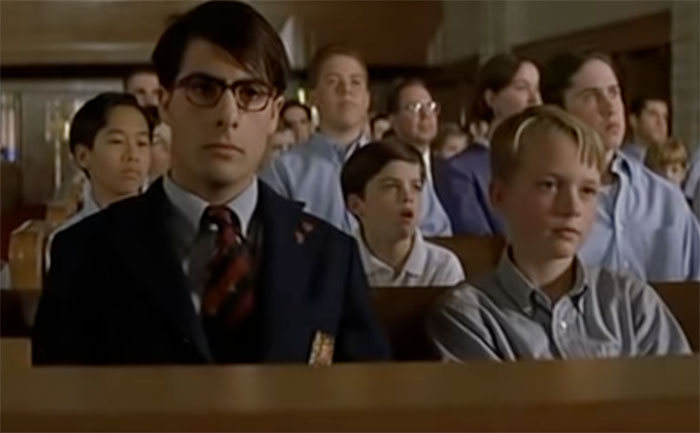 While acting, he pursued an education at UCLA, where he graduated in 2004 with a B.S. in Marine Biology and Biological Oceanography and later his Master of Science in Ecology and Evolutionary Biology.

Mason quit acting when he was 24 years old. His last acting credit was portraying the character of Michael Murphy in Golf in the Kingdom in 2010.

Between 2006 and 2008, he was the Vice President of Sales at Earth Unlimited, LLC, which distributes Sealife and Proterra products.

Sealife is used to increase fuel efficiency for ocean-based vessels while also being a line of anti-fouling paints that prevent pests. Proterra promotes healthy marine plants.

In 2012, he worked as a Client Relations Director at TBSC, Inc. in Los Angeles, California.

What is Mason Gamble Doing Now? 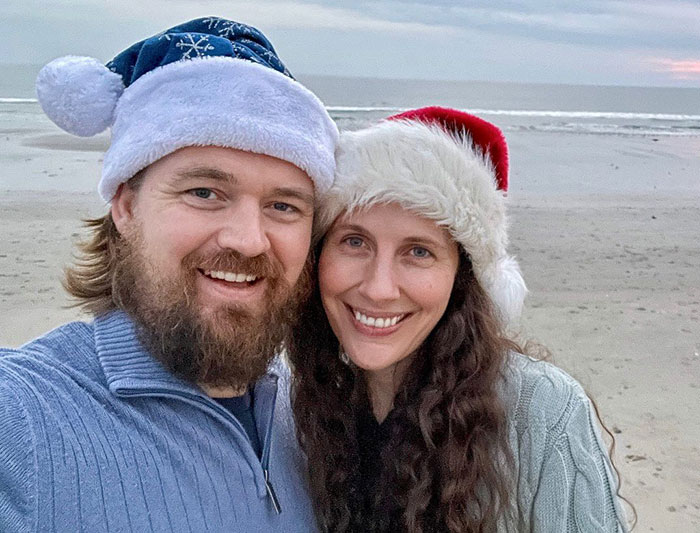 Between 2016-2020, Mason pursued his Doctorate in Environmental Science and Engineering.

When speaking about marine biology, he said that it’s a field he’s been very interested in and passionate about.

Mason is currently a second-year doctoral candidate in Environmental Science and Engineering at UCLA’s Institute of Environment and Sustainability.

He is focusing on creating a plan that provides for a more sustainable future for everyone.

Mason is currently married to a woman named Sarh and a photo from 2019 shows that his wife was pregnant with their first child.