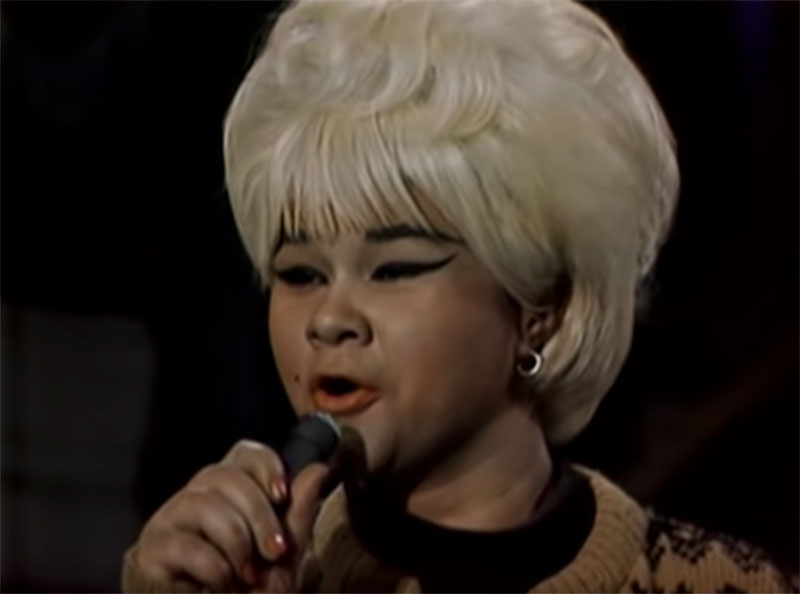 Though the legendary R&B singer Etta James passed away in 2012, it seems that she is on many people’s minds as of late due to some confusion with another singer who shares the same last name. Of course, the question is whether singer Leela James is the daughter of, or even related to, Etta James.

That is not the case. This is merely an instance of confusion of performers who share similar vocal styles and names. Learn more about Etta James and her children, and who Leela James is.

Who is Etta James?

Etta James was born Jamesetta Hawkins in Los Angeles, California, on January 25th, 1938. Etta James was a famous singer who worked in multiple genres including the blues, R&B, soul, rock and roll, gospel, and jazz.

Beginning her career in 1954, she grew famous with major songs such as “The Wallflower,” “At Last,” and “Something’s Got a Hold on Me.” In her career, she earned six Grammy Awards and 17 Blues Music Awards. She was also inducted into the Rock and Roll Hall of Fame in 1993, the Grammy Hall of Fame in 1999, and the Blues Hal of Fame in 2001.

Etta James passed away on January 20th, 2012, after a long life and career. She was a popular vocalist, but no stranger to controversy, addiction, and incarceration.

Etta James fought health and addiction issues since the mid-1960s. She also, regrettably, had been diagnosed with Alzheimer’s disease in 2008, then leukemia later in 2011. She ended up passing away three days after the death of Johnny Otis, the man who had launched her career.

Does she have a daughter?

Etta James does not have a daughter, though there is some confusion about this given the recent career of another singer, Leela James.

Leela James is not related to Etta James. Leela James, born Aleicha Janeice Campbell on May 22, 1973, goes by the stage name of Leela James, potentially in tribute to the legendary singer, who she cites as an influence.

Leela James made her own debut as a singer on the soundtrack of the 2000 Jamie Foxx film, Bait for the song “Work” by the Roots. In 2004 she toured as an opening act for The Black Eyed Peas and Macy Gray. Since those early days, she has released seven studio albums, with 2021’s See Me as the latest.

As an R&B and soul singer-songwriter, Etta James shares some similarities to Etta James to a degree, especially as Leela James does cite Etta James, among other R&B and soul legends, as an influence. For example, Leela James’ debut album, A Change is Gonna Come, incorporates elements of R&B, funk, and gospel, similar to some of Etta James’ work.

Why do people think Leela is related to Etta James?

The reasons people think that Leela James is related to Etta James vary. Mostly it is due to their similar last names, as they are both black singers and work in similar genres of music. However, this is just a coincidence. There is no evidence to suggest they are at all related.

Leela James does have an appreciation for the late Etta James, however, and has covered the legend’s music.

Does Etta James have children?

Etta James had two children, both of whom are sons. Etta James’s two sons are Donto James and Sametto James. 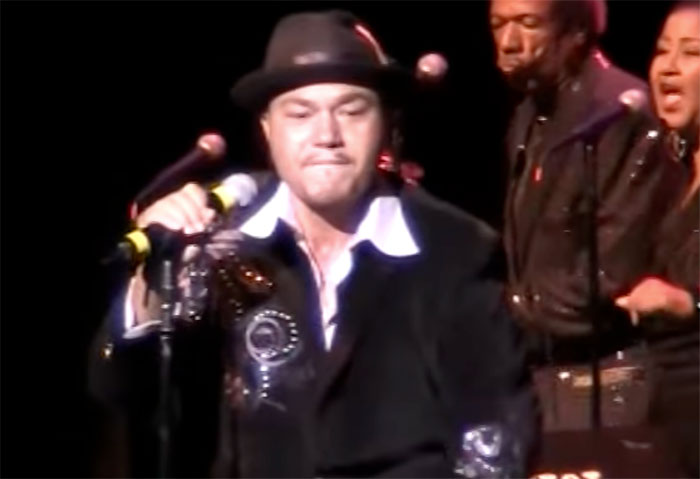 Who did she have children with?

Etta James married Artis Mills in 1969 and was with him until her death in 2012. She had one child with Artis, Sametto James. Her son Donto James was born to a different father.