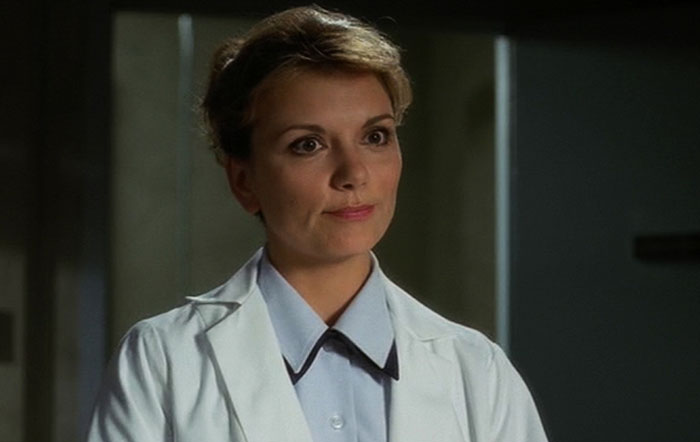 Teryl Rothery was born on November 9th, 1962, in Vancouver, British Columbia, Canada. She is a Canadian actress who has been active since 1992. She is best known for her role as Dr. Janet Fraiser on ‘Stargate: SG-1’

As a 5’ 2” (1.57 m), blond-haired actress, Teryl Rothery gained many roles when she turned her attention to acting for the screen.

Teryl was raised as an only child by her grandparents. She was painfully shy as a child and her grandma put her in dance class to break her out of her shell. Teryl mentions that she loved dance and loved the magic of being able to perform and be somebody else and through dance she found her love for being on stage in movies and televison.

She began acting in her early teens. She began taking dance lessons at nine and was a performer in Bye Bye Birdie and The Sound of Music. By 18, she made her first appearance on the Canadian Broadcasting Corporation for a Halloween special. By 19, she would spend a few years on the radio, with stations such as CJAZ-FM, KISS-FM, and CKWX.

Teryl mentions in interviews that she was a huge Star Trek fan as a kid. She had a huge crush on James T. Kirk and would often use a pez dispenser to emulate a communicator. 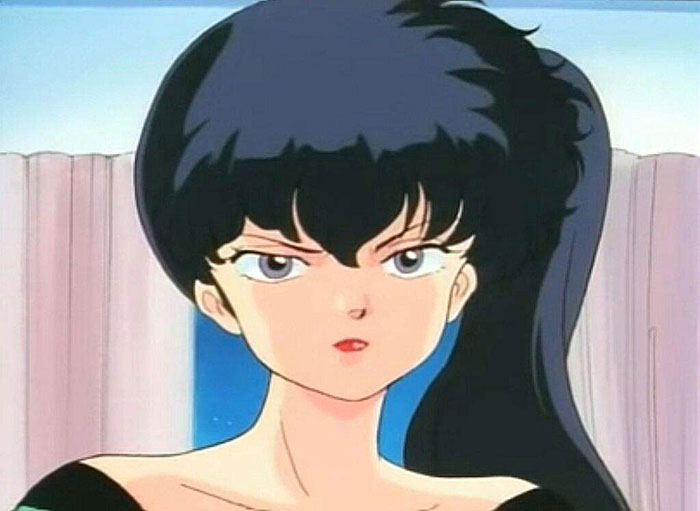 With over 190 acting credits, Teryl Rothery has had an extensive career that shows no signs of slowing down. Though her career initially began with voice acting roles for anime dubs, many of those series were produced before the 1990s when she started. For example, Teryl Rothery was one of the voice actresses for the anime Ranma ½ which began airing in 1989; her dubbing work was not until the series was localized for English audiences in 1993. Her role in Ranma ½ was the character Kodachi Kuno.

Other early voice acting work for Teryl Rothery was anime such as Project A-Ko – dubbing various OVAs in 1994, in addition to dubbing episodes of Dragon Ball starting in 1995. However, both Dragon Ball and Project A-Ko were produced and released in the 1980s. Teryl Rothery’s voice acting is part of what allowed such anime series to find a larger audience in the United States.

However, Teryl Rothery’s first live-acting roles for the screen began just before her voice acting work. In 1992 she was the character Lena Falcone in the USA Network movie Mortal Sins. This TV film was a thriller that starred Christopher Reeve. That same year she would make another direct to TV film with The Man Upstairs with a small role as a TV newscaster.

Teryl Rothery has had an extensive career on television, particularly in genre shows. She is one of the few performers to appear in the three longest-running science fiction series on TV: The X-Files, Stargate SG-1, and Smallville. 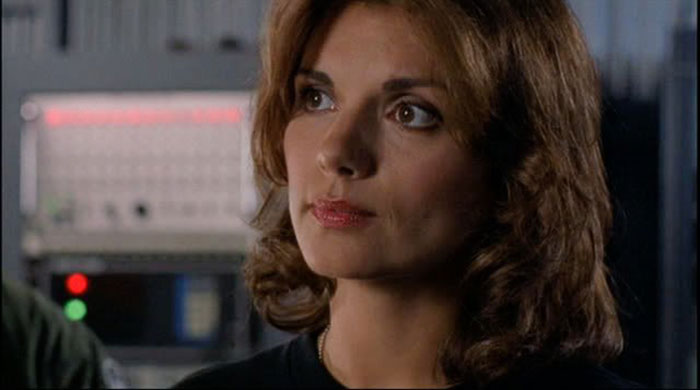 She was a regular on Stargate SG-1 as the character Dr. Janet Fraiser, the chief medical officer in the Stargate program below Cheyenne Mountain, from 1997 to 2004.

However, the decision was not made lightly and was meant to introduce further stakes as Stargate SG-1 approached cancellation. However, the show was saved and ran for an additional three seasons, taking out a popular character for little gain. She would appear as a guest star in season 9, however. 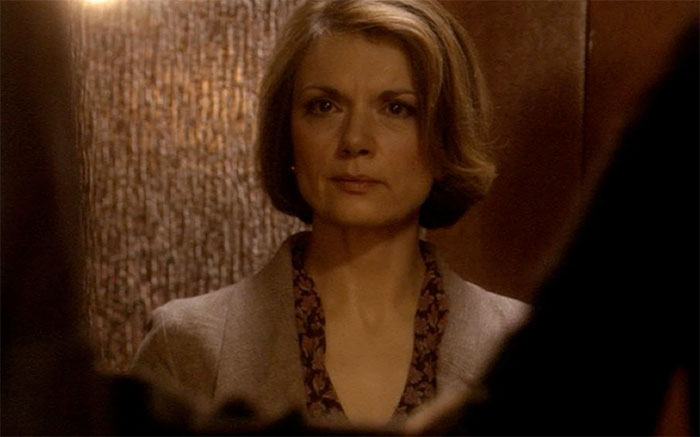 Teryl Rothery is a little like a secret Canadian weapon for many genre television series, and she pops up in surprising places. She had three appearances in the television series Dead Like Me in 2004. She would also appear in The Dead Zone in 2005, Eureka in 2007, Kyle XY from 2006 to 2009, and eight episodes of Caprica in 2010. 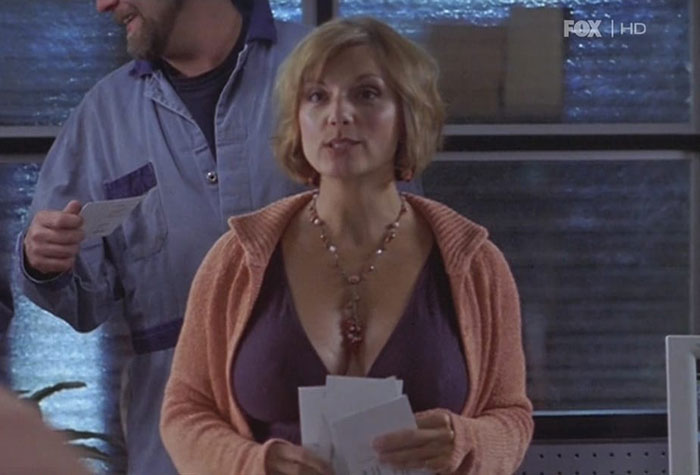 She continued voice acting, dubbing anime, and American and Canadian animation projects. One significant project was Martin Mystery, where she recorded over 60 episodes from 2003 to 2006. She also contributed to the dub of the highly popular anime Inuyasha in 2004.

What is Teryl Rothery doing now? 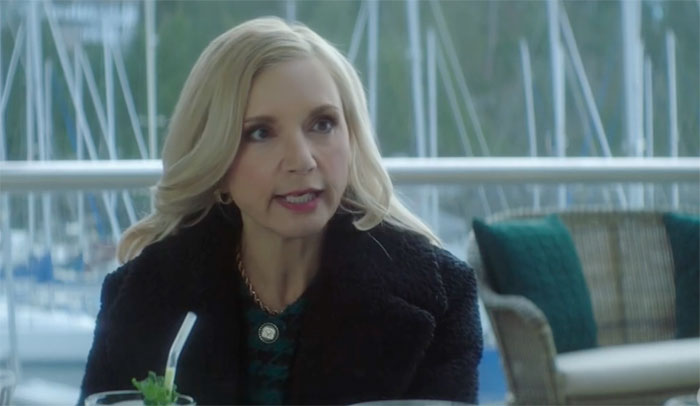 Teryl Rothery is as busy as she has ever been with several ongoing and recurring roles in television series. She also continues to make several Christmas films. From 2017 onward, she has had recurring roles in the animated series Chip and Potato (2018 to present), the dramas Upload (2020 to 2022), The Good Doctor (2017 to 2022), Nancy Drew and Virgin River (2019 to 2022). 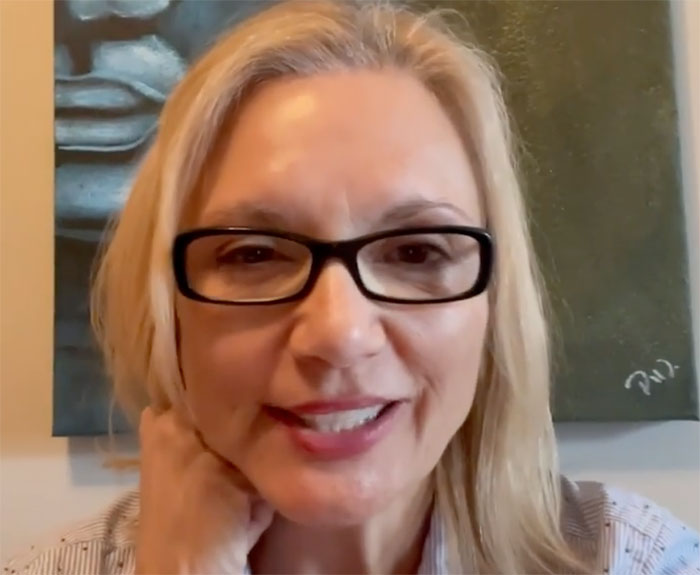 Teryl Rothery offers acting classes to those interested in pursuing a career in television and film, bolstered by her success. She offers hour-long coaching sessions for $125, which her students praise.

Teryl Rothery is also grateful for her time on Stargate SG-1 and frequently makes convention appearances to reach out to fans, in addition to the fans of her other work in genre television and anime dubs. 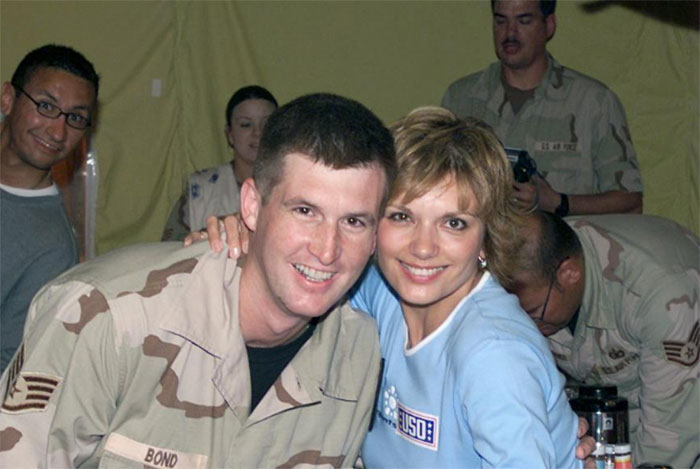 Teryl Rothery has been overseas at least twice as part of USO tours. Once in Korea in July 2001, and another in Qatar in December 2001.

Speaking about her experience doing the USO tours, Teryl said she had a phenomenal experience and it was such a ‘gift’ to be able to participate and support the troops.

On December 19, 2003, Teryl Rothery posted a tweet showing her engagement ring. She was in a relationship with Carl Kumpera, an international real estate agent. They never shared information about a wedding. Some sources suggest that the couple split. However, given Teryl Rothery does not post much about her relationships, this is hard to confirm.

Teryl Rother’s daughter, Londyn Jean Alana Abrahams-Rothery, was born on October 3rd, 2008. She was likely born in Vancouver, British Columbia, Canada, but no official statements have confirmed the birth location.

Londyn Jean isn’t well known but does play hockey, however.

Is Teryl Rothery on social media?

Teryl Rothery is available on social media. She can be found as a user on Instagram and Twitter.