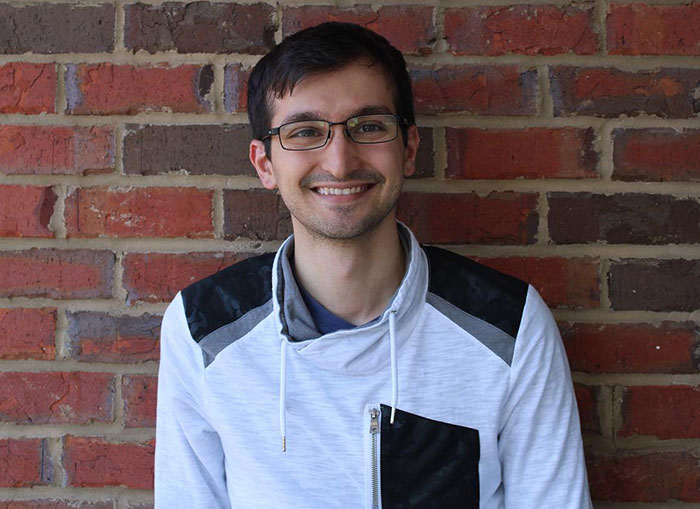 Daniel Macchio is the son of famous American actor, Ralph Macchio, or Daniel LaRusso from The Karate Kid and the hit sequel television series on Netflix, Cobra Kai.

And just in case you were immediately curious, yes his name is Daniel for a reason. In addition to it being a family name on Daniel’s mom’s side and a name that will “never go out of style,” (according to his father as he lamented his own name, Ralph) the actor named his son after his role-of-a-lifetime character, the Karate Kid.

But the intrigue doesn’t stop there. Daniel “Dan” Macchio has certainly begun to make a name for himself in entertainment as a performer and a music composer. 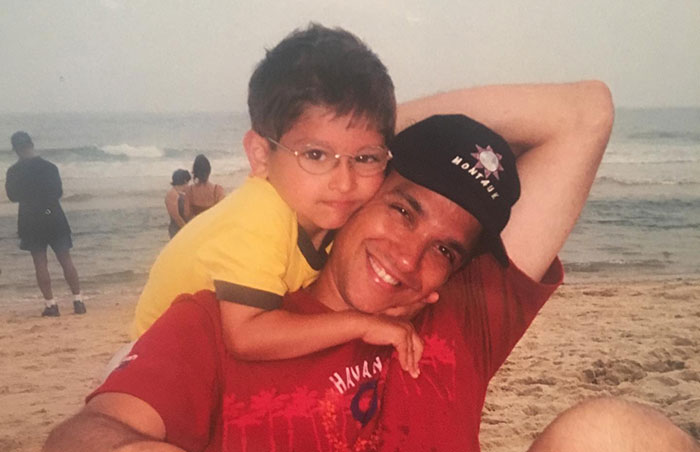 Daniel was born on October 24, 1996 in Long Island, New York. He still resides in Long Island today along with most of his family. His famous father grew up on Long Island as well, where he met and married his high school sweetheart (Daniel’s mom).

After all of his time in Hollywood, the actor chose to raise his family where he had his own roots and they all still call New York home. 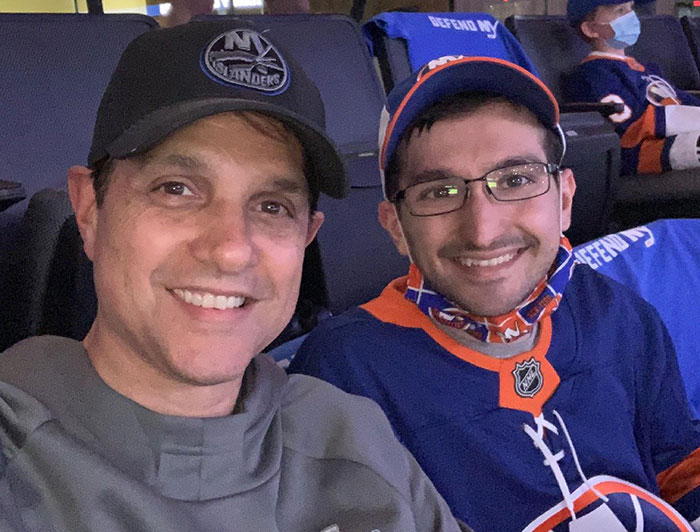 Dan’s parents are Ralph Macchio (as previously mentioned) and Phyllis Fiero. His father is a famous American actor and producer, most known for his roles in The Karate Kid and Cobra Kai as Daniel LaRusso.

He’s been married to Phyllis Fiero since 1987. They were high school sweethearts from their time growing up on Long Island. Even though her husband has had incredible success in the film and television industries, Phyllis actually still works as a nurse practitioner. 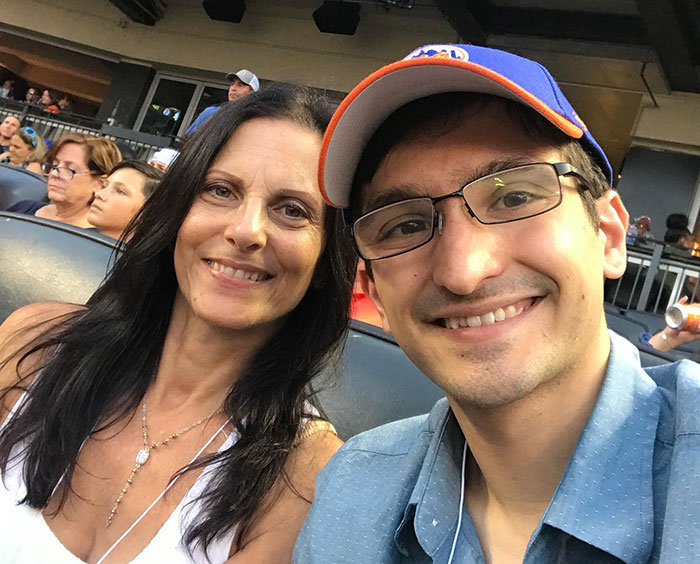 Ralph credits his wife as his rock and stabilizing force in his world of show business. She is, according to Ralph, what keeps their family grounded. 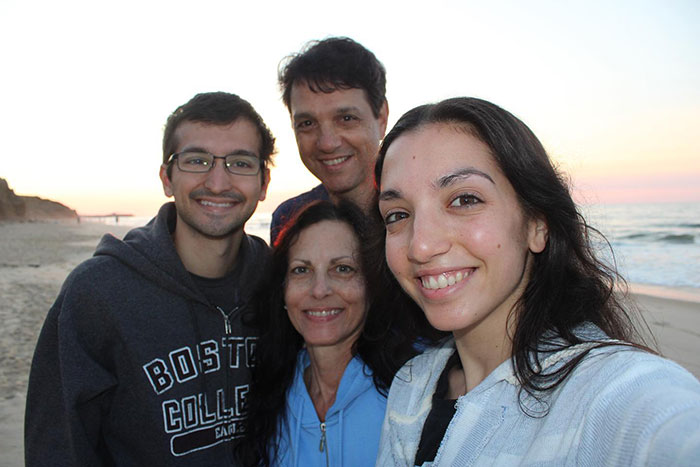 In fact, it’s clear that family is something the Macchio’s value very heavily. He mentions that despite his success in the competitive industry, Ralph has still claimed (in an interview with People) that “My biggest
accomplishment has been raising my family.” If you go on any of their Instagrams you will find the pages covered with pictures of time spent with each other.

Who is his sister? 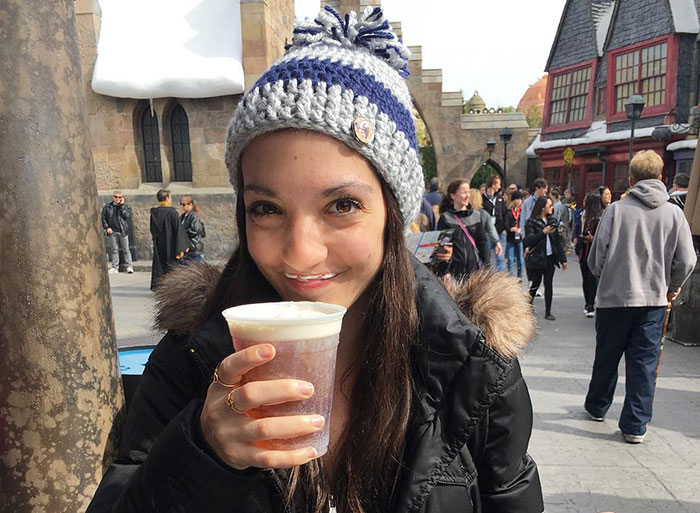 Unlike his namesake, Daniel isn’t an only child. He has an older sister, Julia Macchio, who has also followed in her father’s footsteps and chosen a career in entertainment as an actress.

Daniel attended Miller Place High School in Long Island, New York and during his time there he was part of the National Honor Society and played varsity tennis.

After high school, Daniel attended Boston College in Massachusetts and was quite studious. He was part of the Boston College Honors program as well as the Mathematics Honor Society.

He graduated in 2018 and began to work his way up in the entertainment industry. While his last name certainly didn’t hurt his case, he worked hard to achieve what he has on his own.

One of his biggest projects was definitely that of From the Heart of the Crowd. In this film about a frustrated writer, Macchio is attributed, alongside two others, for all of the music in the production.

As far as acting goes, Dan has been in It’s Colder Here (2012), Across Grace Alley (2013), Songs for the Drowning (2009), and Rocks & Pebbles & Happiness (2008).Most of these were minor or support characters, but in It’s Colder Here he plays Tyler which was considered a main role in the comedic short film about a girl named Lynn who is trying to start over.

He has a similar level of role in Songs for the Drowning, and Rocks & Pebbles & Happiness. He frequently works for the director/producer Edgar Muñiz.

Is Daniel in Cobra Kai?

Despite his father’s major role and his sister’s brief appearance in the Netflix hit show Cobra Kai, Dan Macchio has yet to be seen on the screen in any part of the series. But it’s never too late, right?

His two credits as a writer are for the films Songs for the Drowning (2009) and Rocks & Pebbles Happiness (2008). It is not stated what parts he specifically worked on, but as he was also a leading composer and actor in both of the films, it’s probably safe to say he played a major role in the writing of the scripts as well.

What is Daniel Macchio doing now? 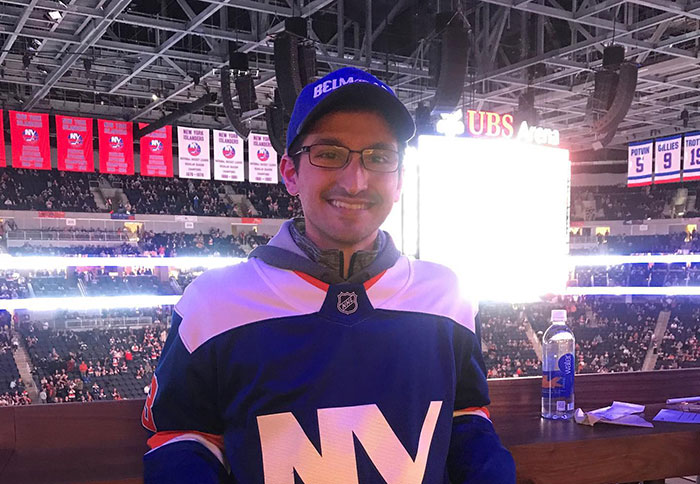 Currently Daniel works for Live Nation as a data analysts. On his Linkedin, it says that he measures brand effectiveness at festivals and amphitheaters through extensive reporting of survey data, spatial intelligence, and social listening.

Before working at Live Nation, Daniel worked for the NHL as a financial analyst, collecting and analyzing data.

Daniel Macchio is not married yet and does not currently have any kids.

What is Daniel Macchio’s ethnicity?

While Dan Macchio might have been named after a famous fictional character, he is definitely out becoming his own individual self. His successes in the film industry, independent of his father’s influence, are becoming more and more recognized. It may not be long until he is as much of a household name as his dad.