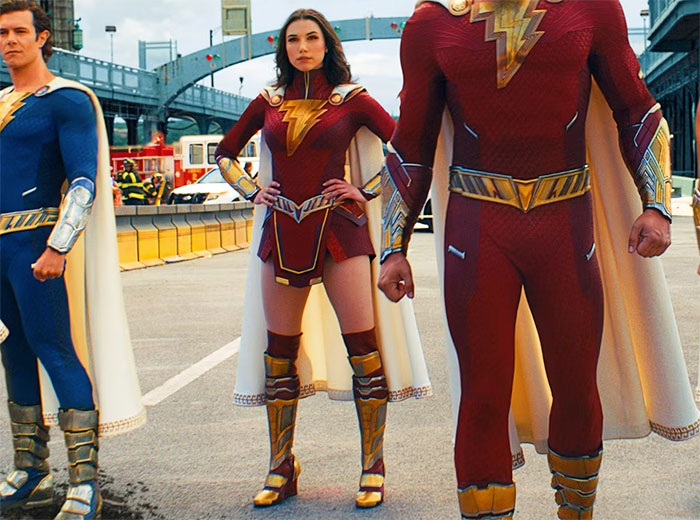 For someone who is only 26 years old, Grace Fulton has fully immersed herself in a plethora of acting roles. It seems like she will be a name to keep an eye in the years to come in the movie and television industry.

Grace Caroline Fulton’s life began on July 17, 1996 to parents Damian and Alisa Fulton. Her exact birth location is not confidently known, but according to reports, a notable part of her childhood was spent in New York City. 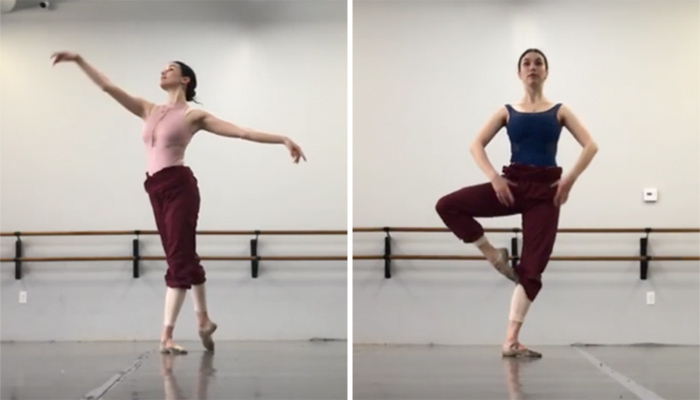 Although Grace Fulton is known to most fans as an actress, she actually spent a lot of her childhood perfecting her craft in a different discipline. She was a huge fan of movement and expression through her dancing, and was very serious about improving her skills in that regard.

Grace mentions that she seriously practiced ballet throughout middle school and high school and was even a finalist in the Youth American Grand Prix, an international ballet competition.

Her parents let her cross the pond to receive more formal training in her desire to be a ballerina. She attended Royal Ballet School in London.

Grace says when she was 18 years old she put her ballet career on hold because of injuries. She adds that she stopped because ballet ‘started to take more than it was giving.’

She would later put her dancing pursuits aside to focus on acting, but still teaches ballet in her free time and says it was a ‘really redemptive gift from God to be able to take all of those sweat and tears I poured into ballet and get to somehow put it to use in giving it to these students that I teach.’

It turned out that London served Grace Fulton well in a couple of capacities. In addition to the training she received there as a ballerina, she would also perfect her acting skills there at the Royal Academy of Dramatic Art.

Even before she fine-tuned her skills overseas, Fulton had exposure to being on TV very early on in her life. As a five year old, she made her first television appearance in a show called That’s Life, playing the child version of an older character. That very same year, she would appear on another TV show called JAG as Katelyn Maat. 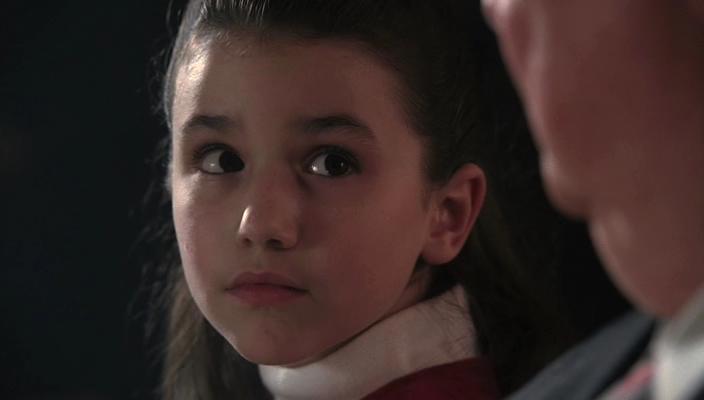 Her first opportunity to appear as a recurring member of a cast came from 2005-2007 via a show called Ghost Whisperer. Jennifer Love Hewitt would play main character Melinda Gordon, but the plotline would often flashback to Gordon’s childhood. Playing the little girl version of Gordon would be Grace Fulton. 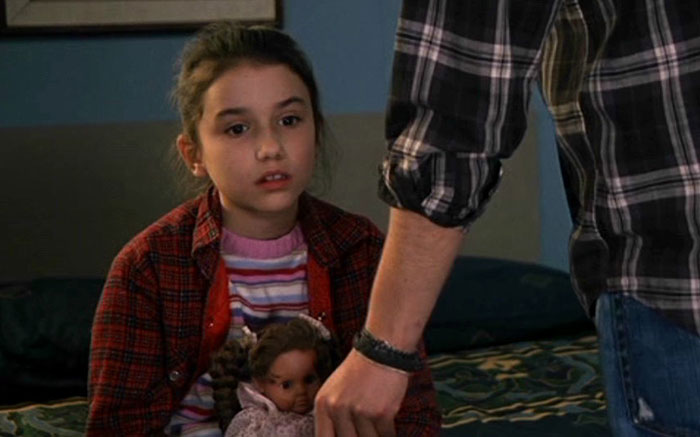 Fulton would have her first leading role in a movie called Badland, released in 2007. She would play Celina Rice, who is the daughter of an Iraqi war veteran who is having trouble re-adjusting to civilian life. She would similarly play a younger version of a character named Victoria Harper in Revenge, a show that aired from 2012-2015. 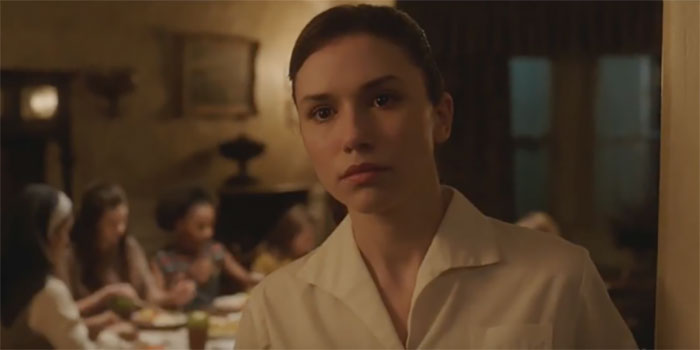 One of her breakout roles as a young adult came in the movie Annabelle: Creation. Grace Fulton played the role of Carol, who is one of the orphans that a toymaker and his wife end up adopting for all intents and purposes. Carol is the oldest orphan, and plays a picture of calm in the movie, but also struggles with receiving less attention than her younger siblings. Despite the innocent premise, the film turns into a horror movie involving possessed dolls. 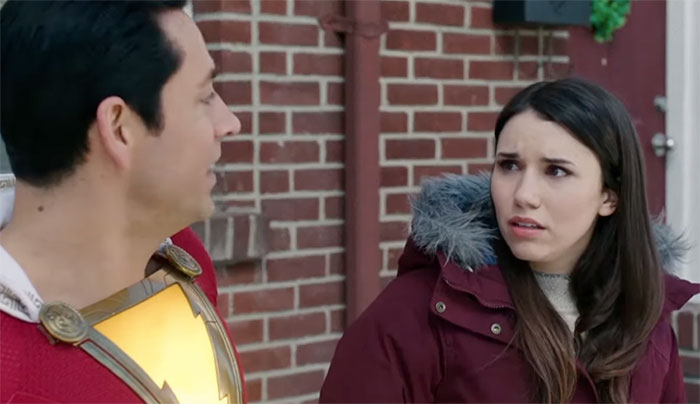 There’s a chance that her most recent projects might garner her even more fame. Fulton played Mary Bromfield in the 2019 version of Shazam! In the DC Comics world, Bromfield is a character who takes care of her foster siblings because she is the most mature. The character also have dreams of getting into college.

Shazam!
Fury of The Gods 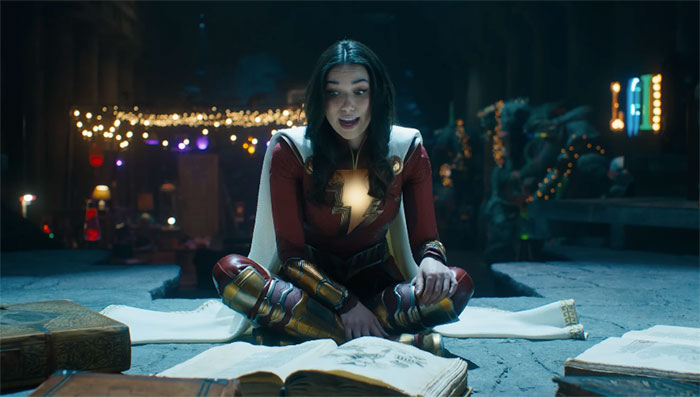 Fulton has actually recently wrapped up work on a Shazam sequel called Fury of The Gods, that is currently in post production. It was confirmed that Fulton would play the version of Mary fans have come to know and love, as well as a Superhero version that inherits some of Shazam’s powers. The release date for the sequel has not been confirmed. 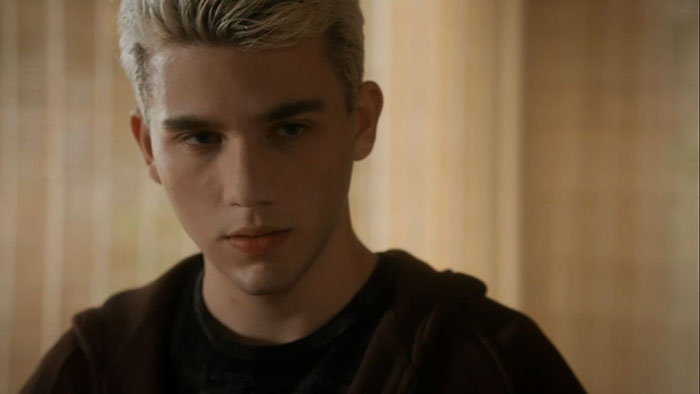 Grace Fulton comes from a family of talented actors. Her older brother Soren Fulton appeared in a plethora of TV shows in the 2000’s, such as Charmed, Malcolm in the Middle, and Bones. To date, he has not quite had the level of success as his sister, as his last acting credit came back in 2014. 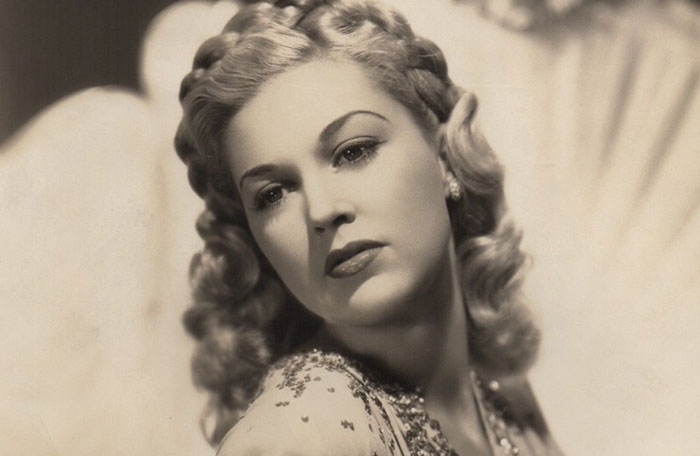 Fulton’s great-aunt, Joan Shawlee, had a fantastic run as an actor from the 1940’s through the 1980’s. She appeared in 104 shows/movies, most notably Some Like It Hot, The Apartment, and Willard. She passed away in 1987. 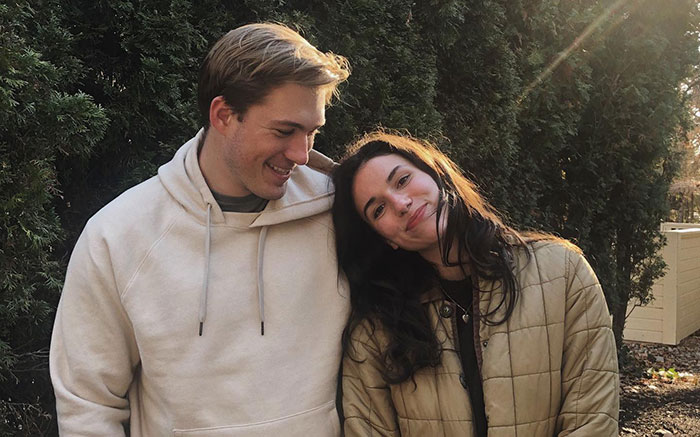 Details about Fulton’s past relationships aren’t too readily available, but it seems clear that she has found the man of her dreams. In May of 2021, she got engaged to boyfriend Branden John Currey. The happy couple was officially married in June 2022.

Grace says Branden was her first and only boyfriend. Branden is a structural design engineer at KPFF and graduated from USC in 2018 with a Masters degree in Structural Engineering.

Grace is a devout Christian and often talks about her faith for those with an open ear. She was part of her youth ministry for 6 years.