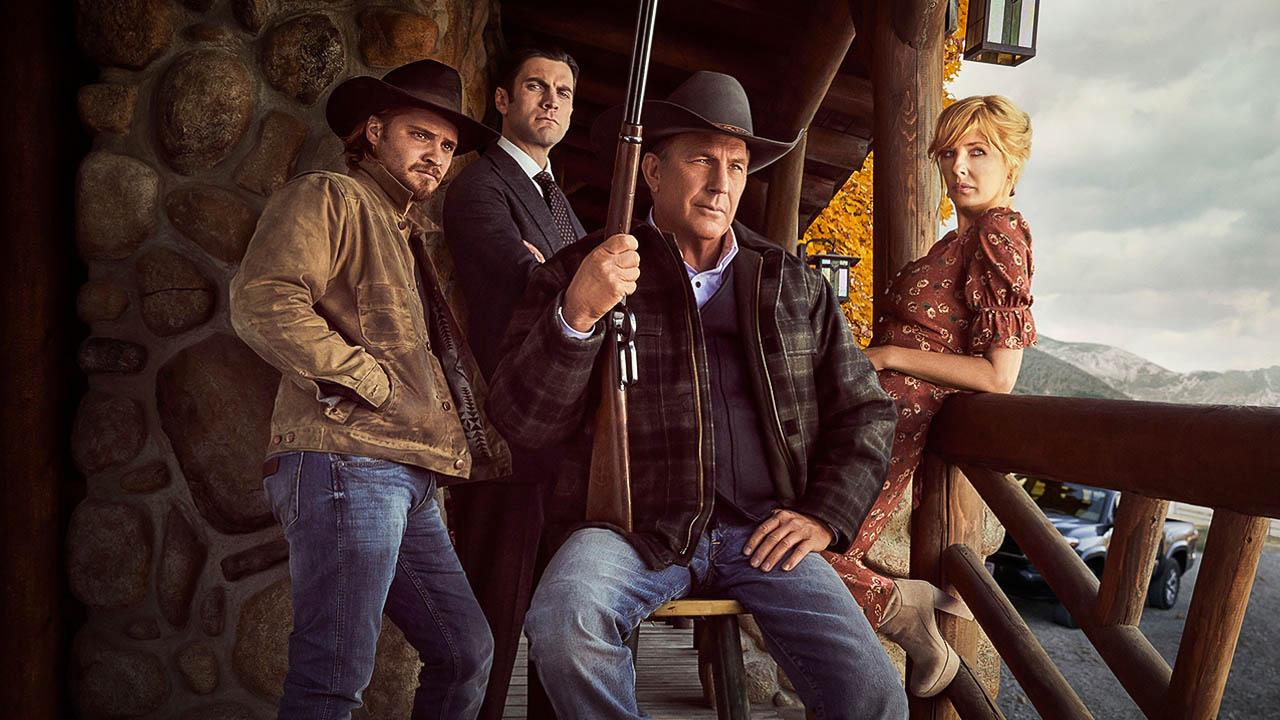 Warning, this article contains spoilers for the series Yellowstone!

But the women of the budding franchise carry equal (or greater) weight. From the Native American girls stuck in a Catholic convent in 1923 to Elsa’s transformation in 1883, these shows have no lack of inspiring heroines. However, there’s one character that doesn’t live up to the rest.

Yes, we need to talk about Beth. 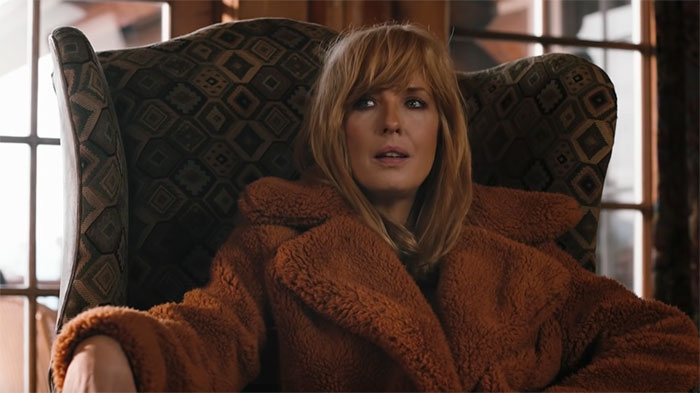 Now, I must admit that this take will likely ruffle some feathers. Beth is certainly beloved by some and, don’t get me wrong, I realize that she has served her purpose in the show and Kelly Reilly does a stellar job playing the character. She is tough, independent, and always has a witty remark that she’s ready to dish out without hesitation. The entertainment value, on paper, is clear.

Beth is introduced as a ruthless businesswoman who only has a soft spot for members of her family, with one exception that we’ll get to later. Her cutthroat nature separates her from the rest of the women in the Yellowstone universe. While 1883’s Elsa has a feral charm and isn’t afraid to speak her mind, Beth is downright mean.

We learn that this hard exterior covers up some past trauma resulting from the death of her mother and the death of her motherhood. When alone with Rip, she opens up and lets some of these emotional scars show. While this does add a layer of complexity, her behavior towards others has exhausted her right to empathy. Her personality can be fun and works in smaller doses, like when she destroyed the shop that harassed Monica, but her cruelty has overstayed its welcome.

Now, not every character needs to be sweet and endearing, but Beth’s thorny attitude towards everyone that crosses her path has grown tiresome over the years. Her ability to survive anything and dominate anyone has become absurd to the point of being supernatural. She has repeated the ability to summarize a man’s entire life just by looking at him, a power that these men seem to affirm in their anger.

In a recent episode, Beth fought a woman with a size advantage who claimed to have years of jiu-jitsu training. Beth was able to get the better of the woman because she “grew up with brothers.” Anyone with a martial arts background will tell you how unlikely this would be. Beth has even survived multiple attempts on her life while her assistants get blasted into oblivion. 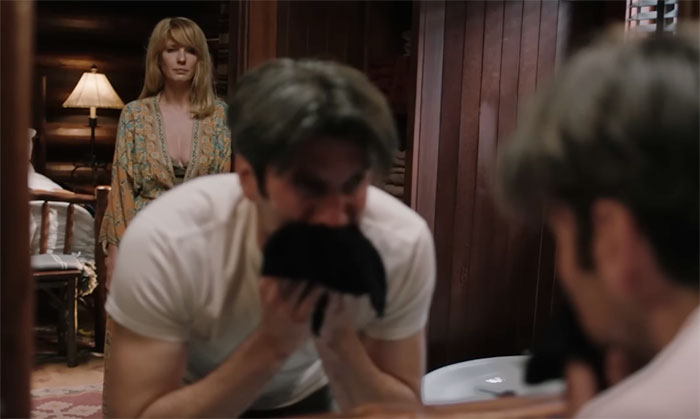 But her greatest crime, in my view, is her treatment of her brother Jamie. She mentally tortures him for a moral crime that he committed when they were both very young, a situation that she put him in. Beth’s inability to forgive her brother and her insistence on revenge, even in front of their father, has contributed to Jamie’s devolving psychosis. This would make sense if the show wanted you to side with Jamie, but Sheridan’s greatest mistake in an otherwise flawless production is thinking that Beth will appear somewhat justified in her actions. Instead, she’s become insufferable.

In the world of professional wrestling, the term heat refers to the crowd reaction that a villain or anti-hero gets from the audience. Generally, the more heat you have the better. It makes the audience want to tune in. However, there’s also a phenomenon known as “go-home heat.” This refers to a storyline that fans genuinely don’t enjoy and they voice this displeasure by telling the wrestler to simply go home. You don’t want to have “go-home” heat.

She doesn’t make me want to root for her or against her. She just makes me want to change the channel. But I’m not the only one as there are several Reddit threads dedicated to Beth’s annoyance.

Sheridan’s growing three-show universe depicts beautiful landscapes and bittersweet moments that will keep me watching the show for years to come, but Bethany Dutton sure doesn’t make it easy to get through an episode of Yellowston

'The One' Reason Fans Rejected The Rings of Power But Loved House of…Kevin Costner Passed On One Of The Greatest Movies Of All Time To Be…All The Easter Eggs In "The Last Of Us" Episode OneThe Big Bang Theory Cast's Post-Show Careers, RankedWhich Firefly Cast Member Had The Most Successful Career After The…Here’s What We Know So Far About Melissa Rauch’s New TV Show, Night…CSI Fans Were Surprised to Find Out That Quentin Tarantino Directed…The Good Place Cast's Post-Show Careers, Ranked