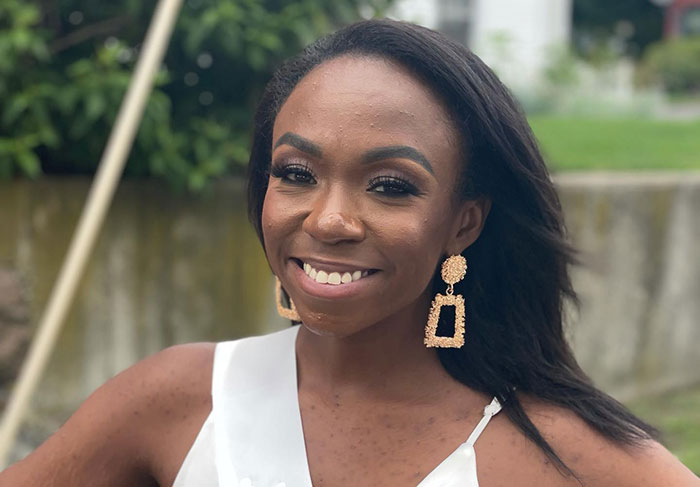 La’Princia Q. Brown was born on September 17th, 1990, in East Weymouth, Massachusetts. La’Princia Brown is a young woman who is mainly in the public eye due to her parentage. However, Brown seems content to do her own thing, spending time making jewelry as therapy.

La’Princia Brown is an example of the circumstances of many young adults who are the children of major celebrities. She does her own thing and seems content to live her life, but has appeared on reality television.

Who is her father? What does he do? 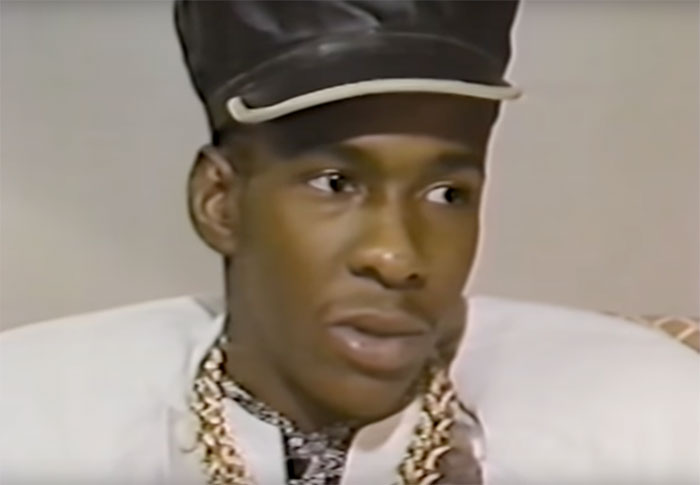 La’Princia Brown’s father is singer-songwriter, rapper, dancer, and actor Bobby Brown. Robert Barisford Brown, professionally known as Bobby Brown, was born in Boston, Massachusetts, on February 5th, 1969. His parents were Carole and Herbert Brown He is known as an innovator of new jack swing, a fusion of hip hop and R&B, alongside his frequent collaborator Teddy Riley.

Bobby Brown has been associated with many acts in the music industry and in his solo career. He was a founding member of New Edition in 1978, staying with them until 1985. He is also associated with heads of State, Babyface, Teddy Riley, and Whitney Houston. 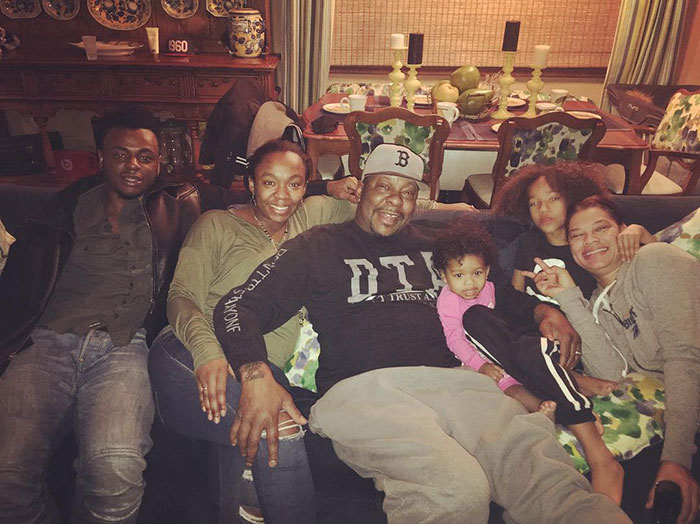 Bobby Brown has been married two times and dated two other women; He has had children in all four relationships. His most famous and turbulent relationship was with Whitney Houston. The drug issues and domestic disputes between them made them frequent tabloid figures.

Who is her mother? What does she do?

La’Princia Brown’s mother is Kim Ward. Kim Ward was born in 1968 and had known Bobby Brown for over a decade before they had got together. Kim Ward was Bobby Brown’s second girlfriend, from 1988 to 1992, following Melika Williams from 1984 to 1987.

La’Princia’s eldest sibling is her half-brother Landon Brown. Landon was born to Melika Williams in 1986.

La’Princia Brown’s mother, Kim Ward, had La’Princia’s brother Bobby Brown Jr. in 1992. But La’Princia also has other half-siblings as well. Bobbi Kristina Brown was born in 1993 and is the daughter of Bobby Brown and Whitney Houston. Later, Bobby Brown would marry Alicia Etheredge-Brown in 2012 and have three additional children. Cassius Brown was born in 2009. Daughter Bodhi Brown would be delivered in 2015. Hendrix Brown, the youngest daughter, would be delivered in 2016. 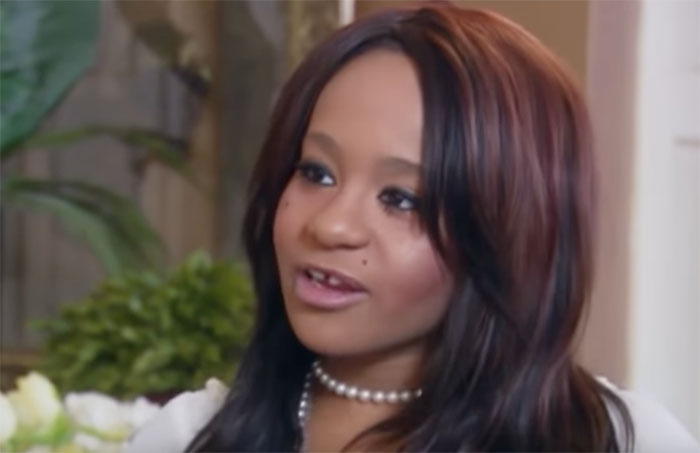 Two of La’Princia’s half-siblings have passed away. Bobbi Kristina Brown passed away in 2015. She was found unconscious in her bathtub and rushed to the hospital. She would ultimately pass away at 22 on July 25, 2015.

Bobby Brown Jr. died of an accidental overdose on November 18th, 2020, at 28. Bobby Brown Jr. was in the early stages of his musical career, cut tragically short.

One of La’Princia’s passions is writing and blogging. Her blog, Saving Princie, is described by La’Princia as follows: “Saving Princie is about one woman’s journey to self-discovery through exploring various life passions. The premise is about finding oneself without losing who you are and want to be at your core. A bold attempt to build self confidence and inspire it in others.”

However, she hasn’t updated her blog since 2018, so it is currently hard to tell what she is doing these days. Her Twitter account does not reveal much about what she is doing. Some sources suggest that she makes jewelry, but there seems to be a lack of corroborating examples of this being the case.

When did she get married? Who is her husband? What does he do? 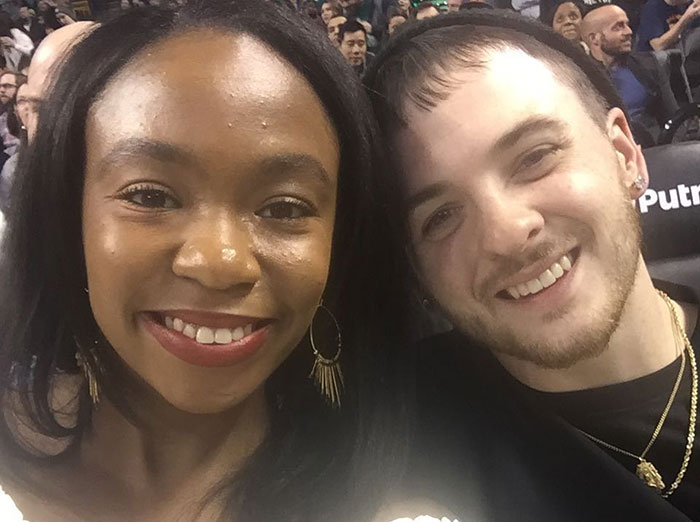 La’Princia Brown met Eddie Ray in August of 2011, and they began dating shortly afterward. The couple tied the knot in August of 2021 in Providence, Rhode Island. The wedding was a minor social media event with the hashtag #Rings4Rays.

A&E Network will show details of La’Princia and Eddie’s wedding on TV in the upcoming docuseries Bobby Brown: Every Little Step. The wedding was also featured in Bridal Guide magazine.

There is no indication that La’Princia Brown has had any children. She often posts photos of her with children on her Instagram, but those children are relatives or her youngest half-siblings.

Who played La’Princia in The Bobby Brown Story?

The Bobby Brown Story was a two-night television event series on BET in 2018. The show was nominated for several Black Reel Awards and Image Awards by the NAACP. It won the NAACP Image Award for “Outstanding Television Movie.”

Rayven Symone Ferrel would play La’Princia Brown in the series. Her other work includes All Eyez on Me and Chicago P.D. Her latest project was Through her Eyes, released in 2021.