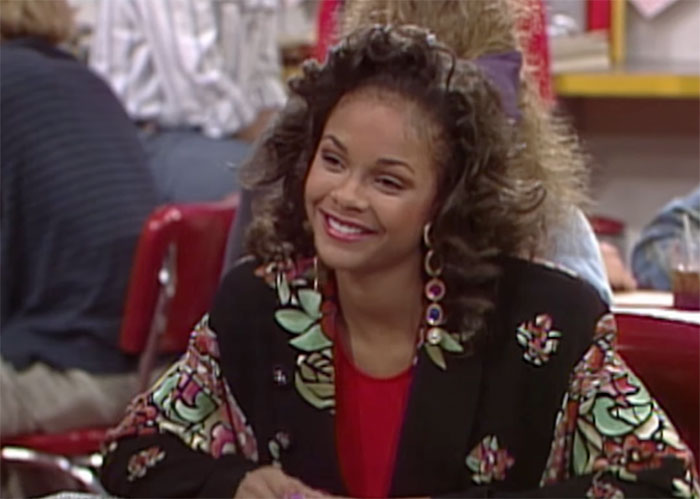 Born on March 25, 1974, in Nashville, Tennessee, Lark Voorhies was a teenage actress who found fame when she starred in the popular 90s teen show, Saved by the Bell. Voorhies was born Lark Holloway but changed to “Voorhies” when she began acting. She is an actress and self-published author.

When Voorhies was a toddler, her parents, Wayne and Tricia Holloway, moved the family to Pasadena, California.

Her mother named the 5’3” actress “Lark” after a character with the same name in the 1972 film Cool Breeze, played by Margaret Avery.

Voorhies is also the niece of Jermaine Jackson through marriage. His wife is Voorhies’ aunt.

How did she begin her acting career? 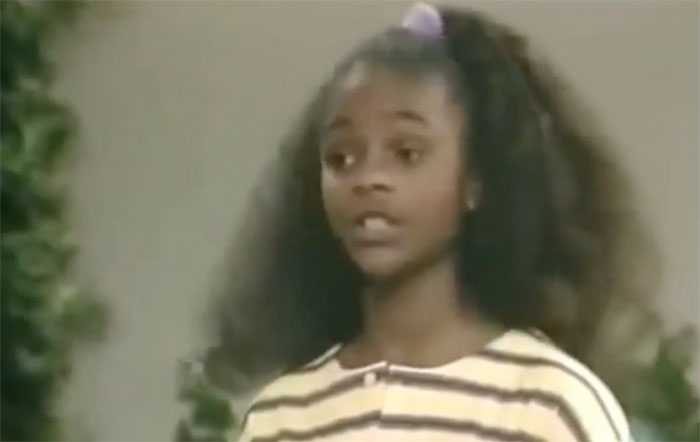 Voorhies’ first experience with acting was when she was two, but her shyness kept her away from the camera for quite some time. Voorhies froze on her initial audition, causing her to lose the part. Her mother brought her in because she felt she was a “natural-born ham.”

Voorhies’ mother had the idea to bring her to a talent agent and, at the age of 12, landed a spot on a commercial for Universal Studios Tour, promoting the upcoming King Kong ride.

Eventually, at the age of 14, she had a role on an episode of Small Wonder, shortly before she received a part on Good Morning, Miss Bliss which later became Saved by the Bell.

In the 90s, Voorhies had parts in several music videos from musicians like Kenny Lattimore, Boyz II Men, and Montell Jordan. In 1994, she was a part of a music group called X-Girls and the lead singer in the alternative band, Third Degree.

Saved by the Bell 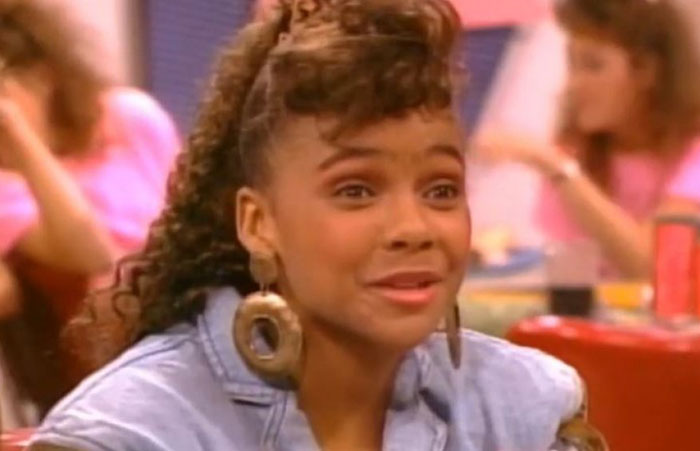 Saved by the Bell premiered in 1989 and followed the story of a group of high schoolers and their principal, played by Dennis Haskins. The students attended the fictional Bayside High School.

When the show was still titled Good Morning, Miss Bliss, the setting was in Indiana, but when the name changed, so did the state, and Bayside was now in California.

The show was created by Sam Bobrick for NBC and originally appeared on Sunday nights before moving to the Saturday morning lineup.

Voorhies played “Lisa Turtle,” a popular cheerleader from a wealthy family. Her character was often sought after by “Screech,” played by the late Dustin Diamond. Voorhies was on all seasons of Saved by the Bell and was a central fixture on the show.

Lark says that her time on Saved By The Bell were some of the happiest moments of her childhood.

What did she do after Saved by the Bell? 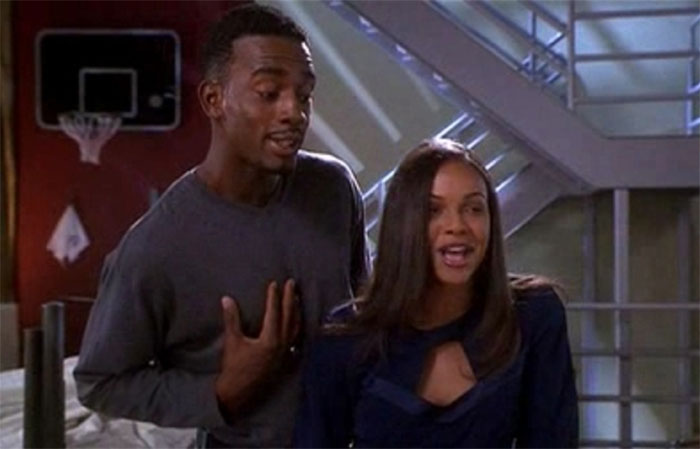 After Saved by the Bell was canceled in 1993, she had a role on Days of Our Lives and The Bold and the Beautiful. She also had a recurring role as “Mercedes Langford” in In The House for 18 episodes from 1997 to 1999.

In 1997, she had a part in the film Def Jam’s How to Be a Player and, ironically, played a character named Lisa.

Saved By The Bell Reboot 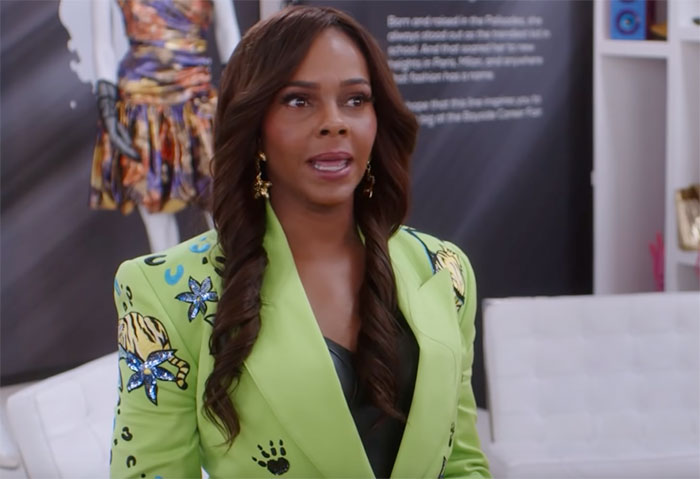 Voorhies was initially excluded from the Peacock network Saved by the Bell reboot in 2019, saying, “I have to admit I did feel a bit slighted and hurt when I was not invited to be part of the Saved by the Bell reunion, as well as other cast members’ events.”

Voorhies went on to say her mental health issues may have been a factor in the decision not to include her. Co-star, Elizabeth Berkely, was the one to call her, saying she would be joining the reboot. 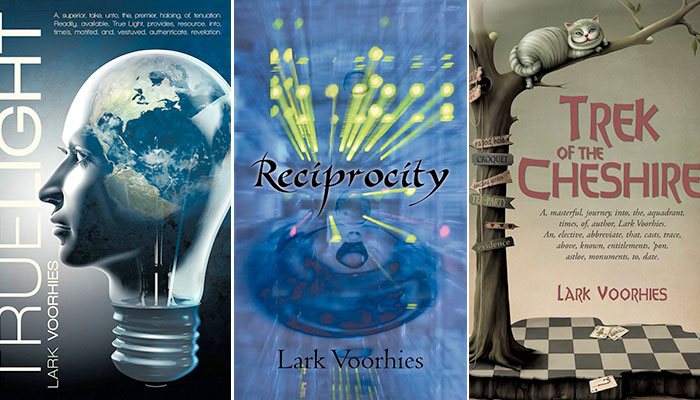 Voorhies has not acted much in the last decade besides participating in the Saved by the Bell reboot in 2020. She has self-published three books: “A True Light,” “Reciprocity,” and “Trek of the Cheshire.”

It’s difficult to understand what “A True Light” is about by its book description, based on the littering of commas. Capital letters add to the difficulty as the caption reads, “THE IDEAL, ON, TRUE LIGHT. IMPRESSES UPON THE READER, THE, ALL, ATONED, IMPORTANCE, RESTING, UPON, THE, FORMATTED, NUANCE, APPLICABLE, OF, ORATIONS, IN, GENUINE.”

The summary of “Trek of the Cheshire” is also overloaded with commas and may be difficult for readers to understand. “As, young, Ms. Voorhies, tours, the, complexions, relating, atune, to, casts, progressions, and perpetuities, ahost, the vertical horizon.” The book is about her life and is available on Amazon. 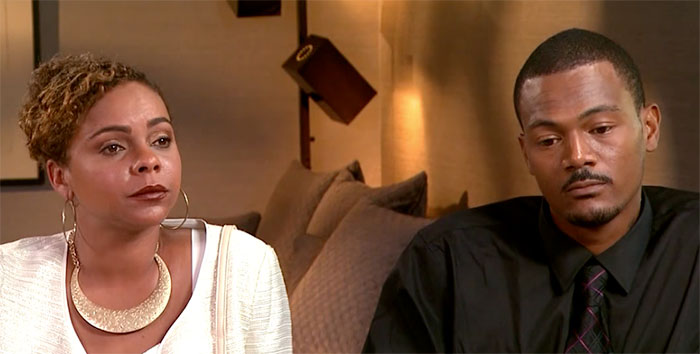 Voorhies is twice married and twice divorced. She was first married to Miguel Coleman from 1996 to 2004 and again to Jimmy Green in 2015, who she met on Facebook but filed for divorce after only six months.

She had a contentious relationship with Jimmy and slammed him on a lengthy Instagram post in 2015, where she claimed he was broke and belittled his manhood,

Everyone in Pasadena knows you’re a joke. Gang Member? You lost your job at Taco Bell. Your penis is NOTHING to brag about! Is it normal for a penis to smell like corn chips?”

Lark later went on to claim that her social media was hacked and she had nothing to do with the post.

She also dated her Saved by the Bell co-star Mark-Paul Gosselaar for three years during the show’s production and actor Martin Lawrence in 1993. She was engaged to Lawrence and found out their engagement was over when he announced on The Arsenio Hall Show that he was engaged to another woman.

No, Lark Voorhies does not have any children. 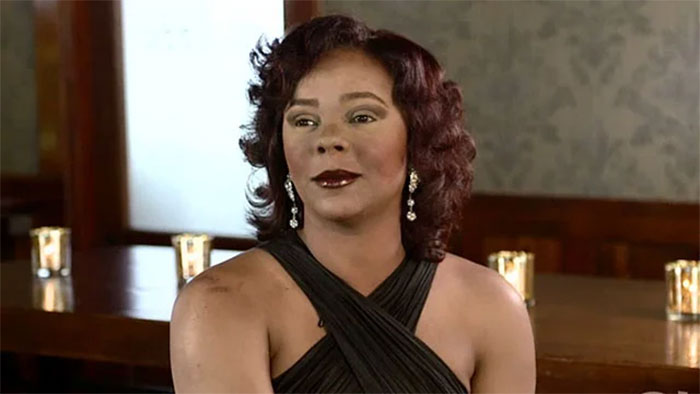 Several odd videos and photos came to light in 2012, making fans wonder if Voorhies had a substance abuse problem or struggled with an illness.

An appearance on the Dr. Oz show in 2020 helped set the record track. She has since been open about her struggle with mental illness, particularly schizoaffective thought disorder, a combination of schizophrenia and a mood disorder (depression or bipolar). 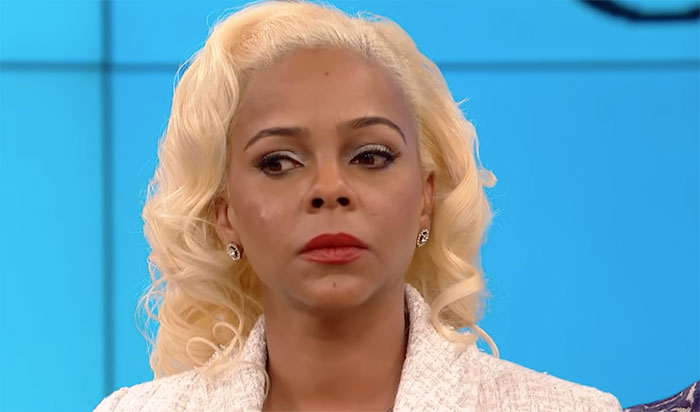 According to the National Alliance on Mental Illness, schizoaffective disorder is characterized primarily by symptoms of schizophrenia, such as hallucinations or delusions, and symptoms of a mood disorder, such as mania and depression.

Initially, her mom announced Voorhies was diagnosed with bipolar disorder, a claim the actress initially denied. Voorhies explained that it’s challenging to form her thoughts into words, so she didn’t seem coherent in past interviews.

During the episode, Dr. Oz mentioned that Voorhies was supposed to appear on the show two years prior, but it was apparent she was not well enough. Then, appearing now, she sat next to her mother and psychiatrist if she needed assistance getting her thoughts across.