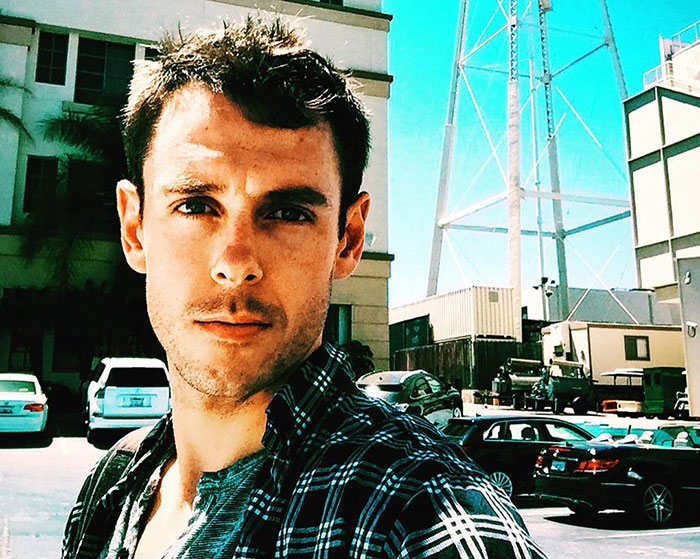 Sean Harmon is the son of actor Mark Harmon and his wife, actress Pam Dawber. Sean is also an actor and producer, even playing a younger version of his father on the show NCIS.

Sean Harmon was born in Burbank, California on April 25th, 1988. 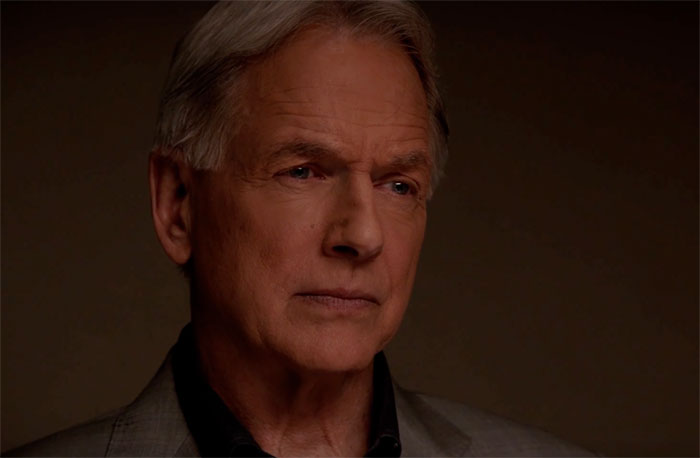 His father is renowned actor Mark Harmon whose most prominent role is Jethro Gibbs in the television show NCIS.

He was also nominated for an Emmy Award for his role as Simon Donovan in the mini-series West Wing. 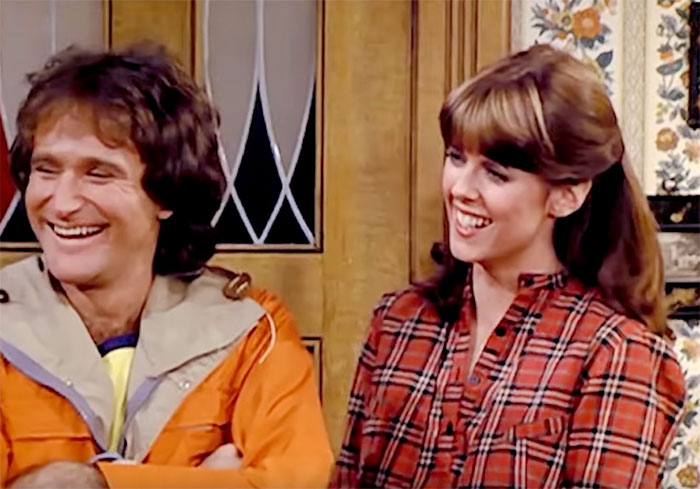 Sean’s mother is actress Pam Dawber, known for playing Mindy in the sitcom Mork & Mindy. Another notable role for Pam was the lead character Samantha Russell in the sitcom My Sister Sam.

Mark and Pam were married in 1987, having Sean just one year later. Sean has one brother, Ty Christian, who was born in 1992. Ty Christian is a screenwriter.

Mark and Pam have always kept a low profile when it comes to family life, rarely appearing in public with their children. However, it is known that Sean was raised in California, attending Notre Dame High School in Sherman Oaks. Not long after, he began following in his parent’s footsteps. 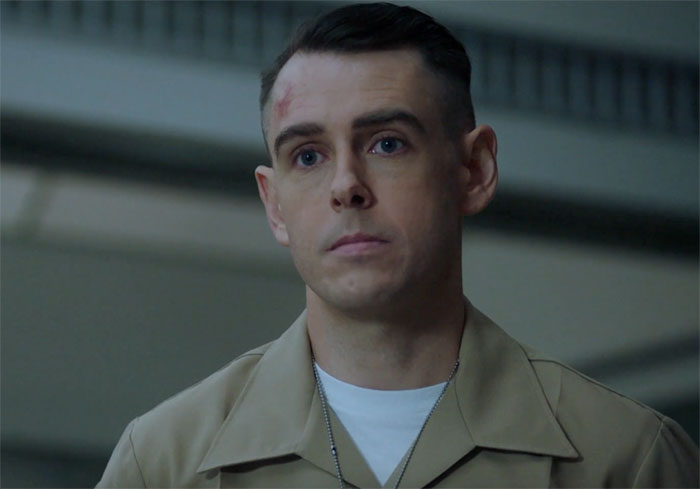 His most notable foray into acting was with his dad, Mark Harmon. Harmon, the elder, is most widely known for his role as Jethro Gibbs on the CBS police procedural television series NCIS.

In 2008, at twenty years old, Sean starred as a younger version of his father’s character on the episode “Heartland .”He would make seven appearances in total on NCIS, each time portraying a young Jethro Gibbs.

However, Sean seemed to ultimately decide that acting was not for him. Relying on his years of Muay Thai kickboxing training, which he began as a junior in high school, Sean turned to stunt work.

He has acted as a stunt performer in several productions and also works as a stunt coordinator.

Sean is listed as the stunt coordinator for a short film he wrote and directed called Catholic Schoolgirl Chainsaw Showdown.

His other stunt coordinator listings include Golden Revenge, The Labyrinth, The Sweet Taste of Redemption, Micro, and Lady of Rage. His stunt performer titles include Alone, Haven: Origins, Dumb and Dumber To, and American Reunion.

It seems Sean will likely continue his career in stunt work as he is listed as the stunt coordinator for the upcoming television series Breakwater and the film The Downside of Bliss. 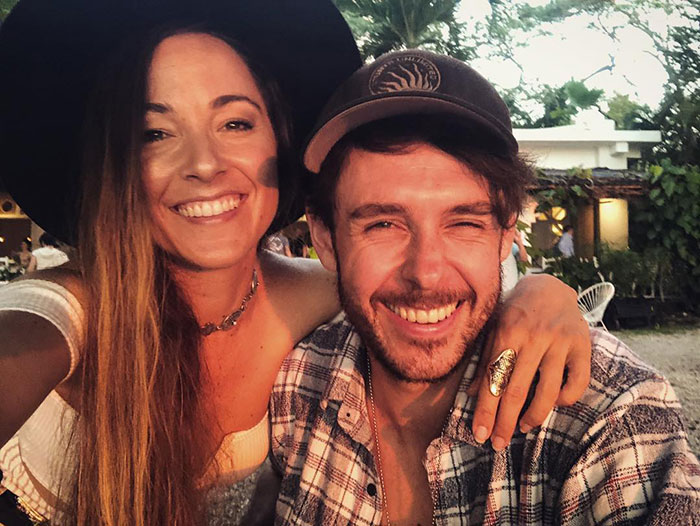 Sean met Courtney Prather while visiting an art gallery in Santa Monica, California. Prather began her career as a production manager before becoming a producer. She is listed as the producer on Taco Night, Little Big Awesome, the short Alina, and the television series Big Mouth.

On October 30th, 2012, the couple made their first public appearance. By July 9th, 2021, the couple was engaged after five years of dating. Sean proposed on a horse ranch in Montana his family had frequented since his childhood.

The couple was married in the Maldives on November 11th, 2022. They had a lavish wedding attended by friends and family, including Sean’s father, Mark, and mother, Pam.